Celebrities live a glamorous lifestyle. The Hollywood stars sacrifice good tasting food for nutrition. Each celebrity has a different reason for eating healthy.

Some have experienced health scares such as Bill Clinton. You will find it is important to nurture the body. You don’t need sodium and sugar.

I advise you to stay away from fattening foods. Let me be candid. I’m not a vegan or vegetarian. So, I’m not going to tell you to become one.

But, I do try to eat healthy, which means I eat more good stuff than bad. In my How to Be Healthy blog, I proclaimed that 2014 is our year for staying in good health.

In my article, I suggested playing golf. Golf is the ultimate social sport. You not only network but you get a moderate level of exercise at the same time. If you just work out a little, that can have a big impact.

You can find many celebrities on the golf course. Samuel L. Jackson obsesses over the game. Tons of celebrity golf tournaments are held every year. Many proceeds go to charities.

You can learn a lot from celebrities. They can teach you how to live a healthy lifestyle. Many celebrities are obsessed with being healthy.

Obsess over your health. If you start now it’s better than not starting at all. Remember, every bit helps.

I don’t think obsessing over health is a bad thing. Sure, you can take anything to an extreme. But, trying to naturally live longer is a worthy cause.

Count on the following celebrities to chug down a pitcher of vegetable juice daily. You won’t ever have to thump them on the head and say, “you could have had a V8.” 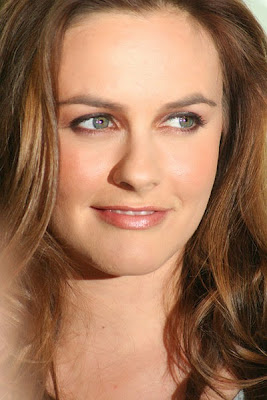 The Clueless star is not clueless when it comes to good health. So, don’t thump her on the forehead. She’s not dumb.

Silverstone wrote The Kind Diet in 2009. She stayed vegan her entire pregnancy. One thing she preaches is limiting calorie intake.

I recommend you get an app that keeps track of your calories.

She is one of the most famous pregnant vegans. Moreover, she made a decision that impacted her as well as her children. Kudos, Alicia! 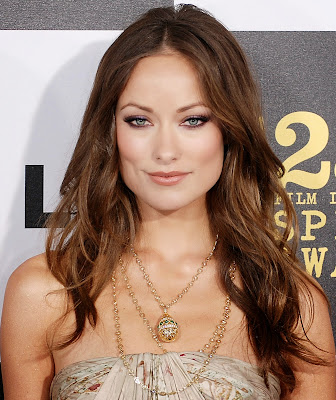 Olivia Wilde did the opposite of Alicia Silverstone. She has always been a vegan. But, she decided to ditch the life while pregnant.

The fact she is ditching the Vegan lifestyle for nine months is breaking news in the Vegan World. Here is what Olivia had to say, “[Being vegan] is not always easy and accessible. But it's a way of life and makes me as a person feel really good and physically look better.” You see, she has a valid point. 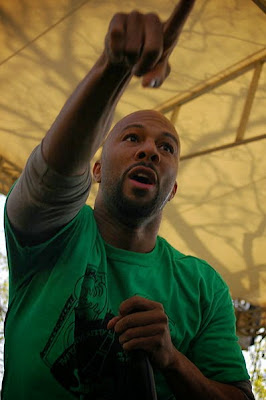 Chicago Rapper/Actor Common is a well-known vegan in the Hip Hop Community. His name comes from the word commonsense. That’s why it makes sense he is a vegan.

In my how to be healthy photos, I endorsed drinking almond milk. You see, when you’re a vegan you stay away from all animal products. This means you can’t drink milk from a cow.

That’s why you have to respect celebrities like Common for embracing a challenging but meaningful way of life. 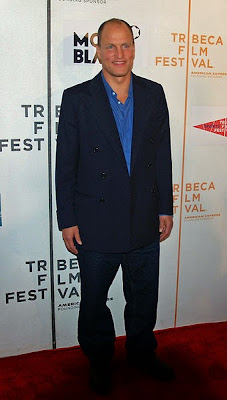 What’s not to love about Woody Harrelson? He’s a great actor, a vegan, and a charitable celebrity.

It is wonderful to know Woody is trying to live better. At times, we may make bad choices. You could choose to have a slice of cake you should have a slice of vegetable pie.

It’s crucial you don’t beat up yourself. Harrelson doesn’t. He admits to having multiple vices. Just make sure you have a few virtues to offset your vices. 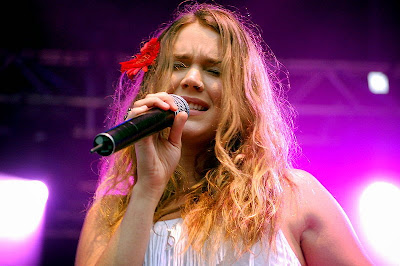 Joss Stone is 26 and she’s a vegan. She is also an awesome singer. She is able to influence the next generation. Let’s hope she stays on the right path.

Becoming vegan is a solution to health problems. Try adopting the vegan lifestyle for a couple of weeks. That’s what Jay Z and Beyonce did.

Of course, Joss Stone is a vegan for life. Who knows? She may live to 100. 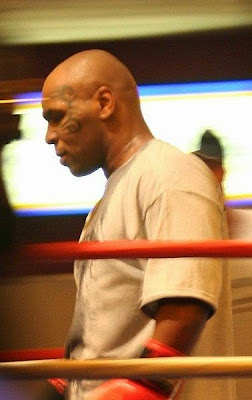 Hey, are you really thinking about thumping Mike Tyson's forehead? If you do, it will most likely be your last thumping; because, you're going to get thumped up messing with Mike Tyson.

You probably never guessed Mike Tyson was a vegan. But, it kind of makes sense. It’s no secret the athlete/actor loves pigeons. And, the former heavyweight champion does not try to hide his affection for animals.

So, it’s clear he is a vegan. In the future, let’s say in 200 years, I believe the majority of the world will be vegan. It’s good to see athletes living the vegan lifestyle. 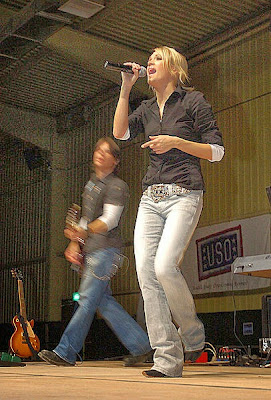 Don’t thump Carrie Underwood’s forehead either. The American Idol has been a vegetarian since the age of 13. Imagine ten million 13 year old vegans.

It takes courage to announce to the world you are a vegan. That’s exactly what Underwood has done. There’s no turning back she can’t renege now.

As an American Idol winner, Underwood is a role model. She sets an example for the youth.  We need more role models like her. 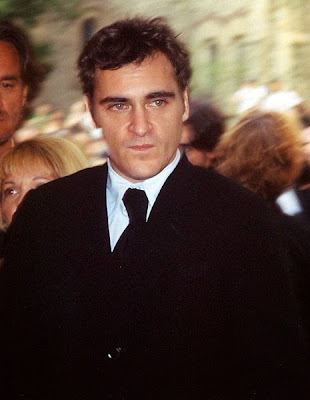 Golden Globe Award Winning Actor Joaquin Phoenix has been a vegan since the age of three. In fact, his whole acting family is vegan. I’m in no shape or form a PETA fan. However, I feel animals should be treated ethically.

Joaquin Phoenix and his siblings realized the importance of ethical treatment of animals at an early age. 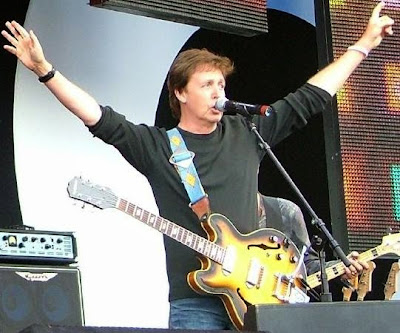 Legendary Beatle Paul McCartney is a famous vegan. In the words of the great, Let it Be. McCartney’s career is exceptional because he makes music with a message.

Paul and Bono are in a league of their own. They are both humanitarians. Vegans are helping make the world a better place. 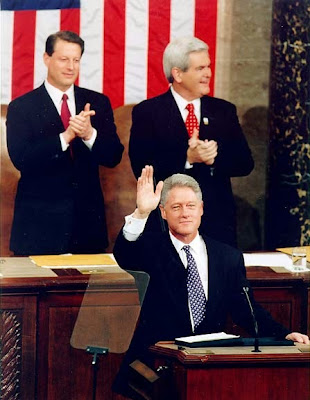 Former Leader of the Free World Bill Clinton is the most famous vegan. He used to eat a ton of barbecue until doctors advised him to eat healthier. Lately, it seems Clinton is more vibrant and smoother than ever.

Right now, health is President Clinton’s primary concern. By looking at him, you would never guess he had emergency heart surgery in 2004. He shows us that it is never too late to start living healthier. 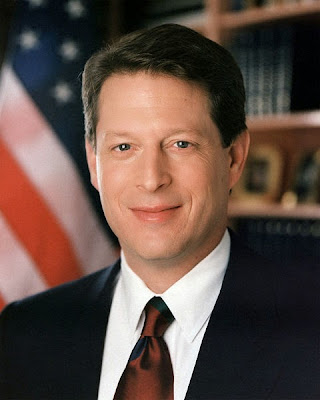 Finally, Vice President Al Gore is a vegan. Of course, he is most famous as an Environmentalist. He won a Nobel Peace Prize for his documentary Inconvenient Truth.

One way to protect the environment is to not eat the creatures. It’s good to see the former president and vice president agreeing on a bipartisan issue.


I can’t tell you to be a vegan, because I am not a vegan. But, I can tell you it is an excellent lifestyle choice. These celebrities have proven you don’t need meat to eat well. Stay tuned for part 2. Coming soon!

Thanks for: following, commenting, sharing, liking and everything else you do. Without you none of this would be possible.
- March 27, 2014