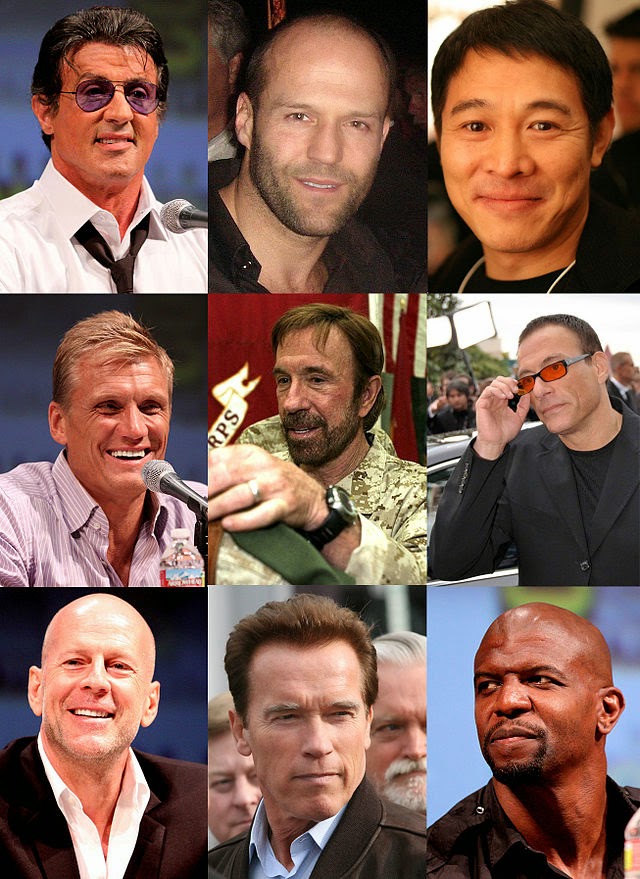 The best Action Heroes command a load of zeroes on their paychecks. Action is a big box office draw. Many Action Movies are rated PG-13. So, action movies often are nice family friendly films.

You will find many Action Heroes in our list of Top 10 Actors.  Action films require a high budget. It’s rare to see a low budget Action movie.

You know it takes money to make money. Think of Action flicks as an investment. Let’s say you bought Google stock.

Now, imagine buying stock in Bruce Willis like you would Google. You want to look at Bruce Willis as an investment. This is how the entertainment industry works.

I love action. You are hardly ever disappointed. Action Heroes have special stars on the Hollywood Walk of Fame. There is a strong bond between Action Heroes and Zeroes.

I vividly recall watching the original Robocop on several Saturdays. In the 90s, Robocop received massive syndication. Unfortunately, for the movie purist, TIVO was not invented yet.

You were forced to watch the commercials that came attached with the featured presentation. We did not mind the advertisements, because every now and again we needed popcorn and a can of Coke. 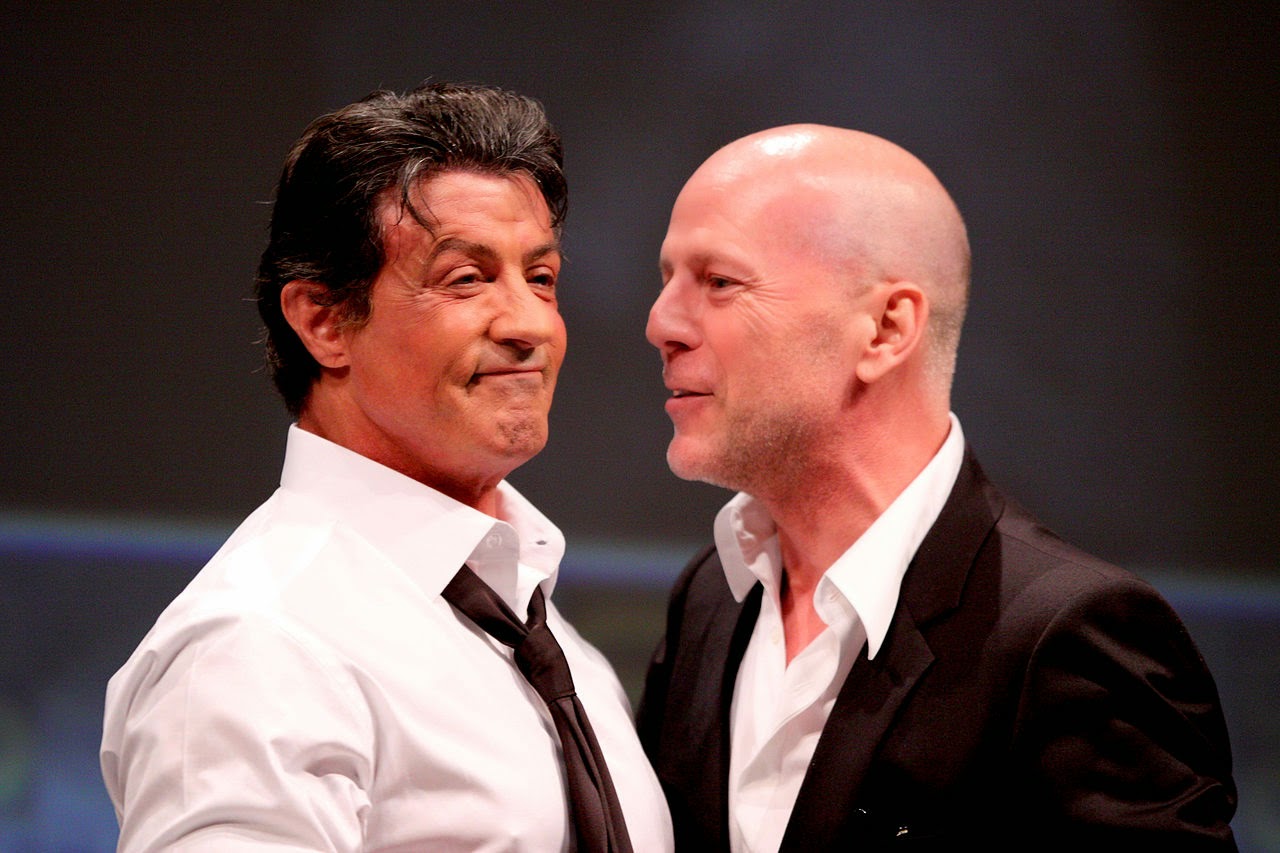 Look at the Die Hard franchise. As you will see, Willis has dominated decade after decade in the Action genre. Not very many other Action actors have lasted as long.

Bruce Willis is underrated. Although he earns a wad of zeroes, he is underpaid. As you may already know, Willis commanded a percentage of the Six Sense. He clearly made a calculated move.

Timing is everything in entertainment. Bruce Willis is a timeless actor. If you placed him in films from the fifties and sixties, he ‘d still be popular.

100 years from now, Bruce Willis films will still be popular. Mark my words. I can’t even express how much money Bruce Willis is worth. If you look anything like Willis, you’re welcome in Hollywood.


Here is Bruce in the first Die Hard .

Another Action movie legend is Sylvester Stallone. I admire his Rambo movies. A lot like Bruce, Sly has owned the box office results. It’s safe to say Mr. Stallone is a senior citizen, but he does not act his age.

He still is pushing steel and pumping iron. And, he keeps on producing high quality productions such as the Expendables. I enjoy the Expendables because it is nostalgic.

Those Expendable actors put in a ton of work at the gym and on the silver screen. That’s why Stallone makes seven to eight zeroes per movie. He is the darn movie executive.

Watch the Rambo II trailer from the 80's.


What about Rocky? Everybody loves Rocky. How many box office knockouts has Rocky had?

Next, is Jean-Claude Van Damme? He is an international Action icon. What’s more, he practices what he preaches. Van Damme is a martial artist master.

He’s a man you don’t want to argue with. He can paralyze his foe in one quick hand movement.  Like Stallone, Van Damme does not act his age.

His global appeal is brilliantly marketed in this Volvo commercial.

It’s easy to tell he is true to his craft. I like his authentic nature.

If I excluded Arnold Schwarzenegger I wouldn’t be able to call myself a journalist. I truly think he is half man and half machine. Prove me wrong. 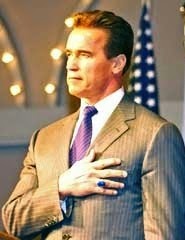 He has matured into arguably the greatest action hero of all time. Schwarzenegger started his career as a bodybuilder and took off from there. His Terminator franchise is legendary.

If you plan to write a piece on movie history, it’s only right you mention Arnold Schwarzenegger in the discussion.

The Action filmography of Will Smith speaks for itself. He has earned a spot at the top because of his value. He brings value to each movie he is associated with.

Smith’s box office results are not comparable. That’s why he also garners seven to eight zeroes. The only knock on Smith is he should star in more films.

Take a few more risks like After Earth. No risk, no reward. You can’t make a hit all the time. 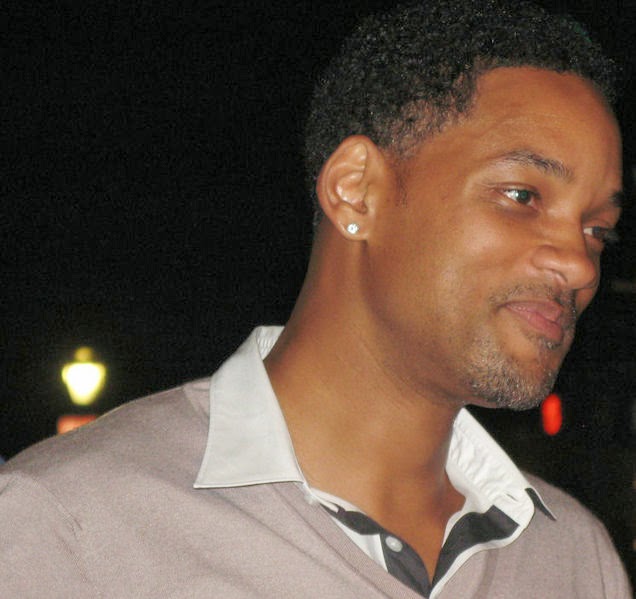 Here comes the Men in Black! Don't they defend the galaxy or something?

The Men in Black franchise is a major part of action/science fiction cinema. All
Three films are spectacular. Independence Day was an instant classic. Watch a clip of Will Smith at his best.

Angelina Jolie is an Action Superwoman.  She is a hero for all women. She commands several zeroes because of her brand. She sells her characters better than Procter & Gamble.

As you can see, Jolie is versatile. She proves to the entertainment world that women can star in more than romance and comedy. She is legitimate.

Her box office results in movies like Wanted speak volumes.

Here's a scene from Wanted.

Jolie has some of the best sex appeal ever filmed. But, she is more than a sex symbol. Angelina is an amazingly talented actress. She is in the heavyweight division just like Sylvester Stallone.

Remember, when I said you are hardly ever disappointed with Action. Well, sometimes you get robbed. Sometimes, you respectfully ask for your money back.

After all, money doesn’t grow on pine trees. Money grows on trees in Larry Page’s backyard.

Action movies staring Rob Schneider should never be made. He is an above average comedian. He is not an Action star.

I showed you a strong connection of Action heroes and zeroes. Now, let’s go to the other extreme. These Action actors don’t command a lot of zeroes. In fact, they are Action Zeroes.

The following five actors are the five worst Action Stars judged by Xfinity.

This is Guru Jay signing off…Have a great weekend everybody!
- March 29, 2014