Overall, the reviews are looking good. For starters, we have a hot cast. It's an incredible ensemble of actors, musicians, and singers.

You see the soundtrack can change a movie from dull to good. The best films have a well-written script and a wonderful soundtrack. Begin Again is a movie with all the right pieces. Enjoy the trailer.

The cast has a tasty mixture of talent and direction. For the record, Begin Again was released for the first time at the 2013 Toronto Film Festival. The movie has been out of production for a while.

But, you’ll find that the best movies make you wait. Begin Again does a fine job building up anticipation. I strongly believe the film will fair very well at the box office.

In my last post Action Heroes and Zeroes, I explained how marketing may catapult or kill a movie’s chances. Begin Again is a success story.

The film is said to have a sensational soundtrack set to summer in New York City. It is scheduled to premier in the United States on July 4, 2014. The movie trailer has already been given tons of shares, likes and view on YouTube.

I’m interested in Canadians who have seen Begin Again. What did you like about it? Wasn’t the soundtrack sweet?

Does it live up to the hype? Judging by the reviews and information I’ve been given, the move is going to sell out on Independence Day. Can’t wait. 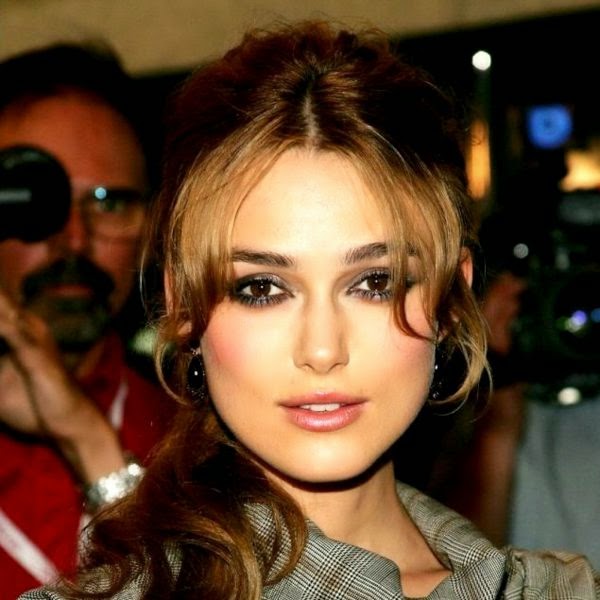 Look into Keira Knightley’s eyes. Are you mesmerized? The British beauty is due for an Academy Award. Don’t be surprise if you hear her name in the news.

Knightley came close to winning the Best Actress statue in 2005 for her portrayal of Elizabeth Bennet in Pride & Prejudice. She was too young to win at that time.

I have a background in Government. I can tell you there is politics in everything. The Academy Awards are no exception.

I gave you a breakdown of Hollywood politics in my post of the Top 10 Actresses. Did you know actresses make less money after winning an Oscar? What is more, actors make more money after they win.

Hollywood has the strangest politics in the world. Knightley may not want an Oscar for these reasons, but she’ll get one and I tell you why.

She is becoming too expensive. She’s reaching the mature age of thirty. So the movie industry cannot trick her into taking less. She knows her worth.

Mark my words: she will win an Oscar within 3 years. Remember where you heard it first. Hey, Hollywood is not all fun and games. It’s a big business. 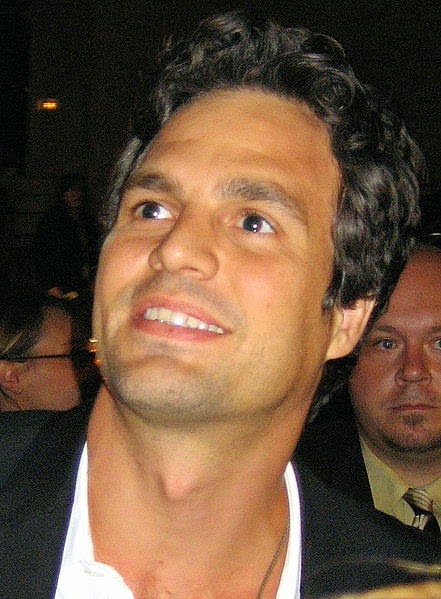 Mark Ruffalo costars in the film. He is most famous for playing The Hulk in the Avengers. He is a nice addition to the cast.

The great actor has been acting since 1989. He’s seasoned, humble, and talented. He has all the right ingredients.

He’s not going to try to steal the show. We need more actors like Ruffalo. He can a drive a movie to box office success. And, he doesn’t mind taking a backseat.

I believe he is one of the most respected actors in the business. No one ever has a bad word to say about him. He shows up, does his job and goes home. 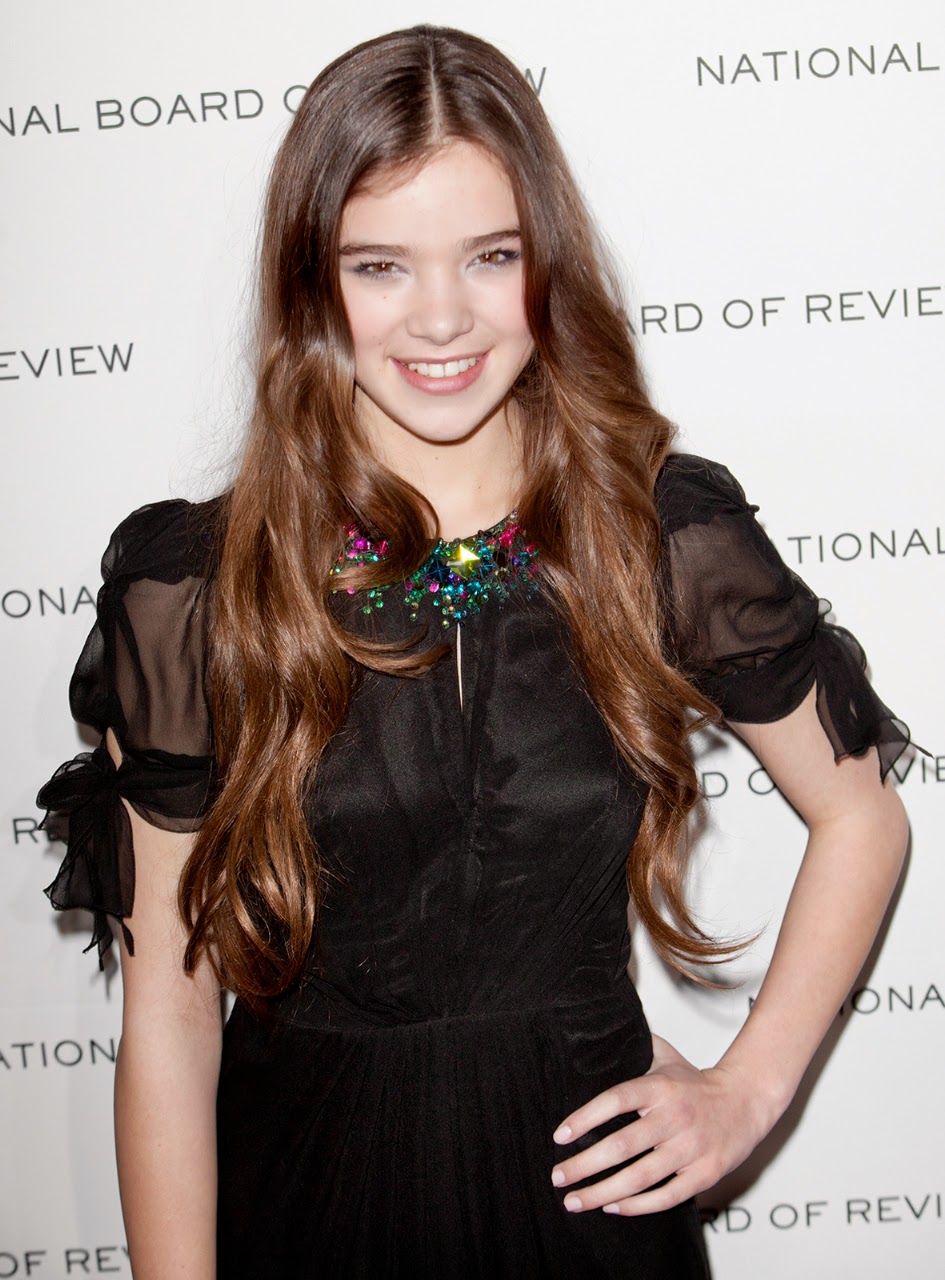 Hailee Steinfield is a rising star. She brings the most youth to the silver screen. She is famous for her portrayal of Mattie Ross in True Grit.

She has a lot of potential in show business. The casting director deserves a $20,000 bonus; because the three main characters represent 3 different generations. 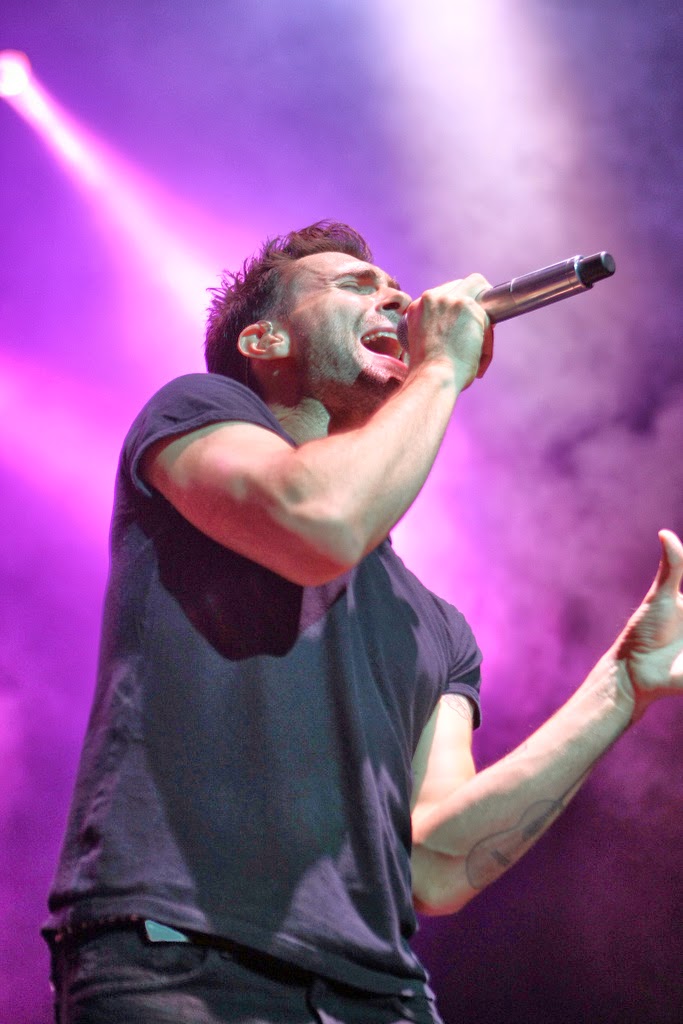 I can’t wait to see what Adam Levine from Maroon 5 brings to the table. He’s a superb singer and not a shabby actor either. It will be interested to see what role he plays.

For all we know, Levine could be like Justin Timberlake. Who can forget Timberlake’s performances in the Social Network and In Time? Levine adds a flavorful ingredient to the mix. 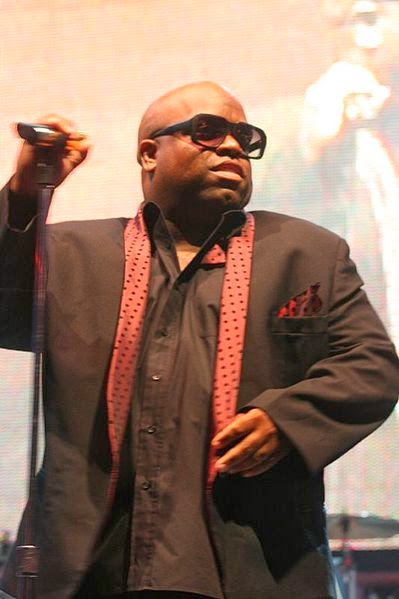 Cee Lo Green is underrated as a singer. I remember when he lost his mind! In college, I first heard the Gnarls Barkley Crazy song.

If you haven’t already heard, then listen to Crazy on YouTube. The Crazy song and You’re Beautiful owned the 2005-2006 music season. It will be fun to see the former artist from Gnarls Barkley on the silver screen.

As an Accountant I deal with the equation Assets= Liabilities + Owner’s Equity on a daily basis. You learn this equation in your Accounting 101 class.

Later on in your accounting courses, you deal with more sophisticated formulas. If you’re a STEM major, more power to you.

If you’re a music or theatre major, I envy you. If there’s one thing I learn in life it is to follow your dreams. No matter what, stay focused.

Don’t forget the equation I introduced to you in the beginning. Music + Movies= Success. It’s a proven fact that soundtracks play an important role in the scheme of things.

This summer the Begin Again movie is sure to please. Don’t only mark my words, mark your calendars. The film debuts on July 4.

Expect fireworks and a roller coaster ride. You don’t have to go to Disney World or Six Flags. Take your family and friends to see Begin Again.

Thank you for Reading, Sharing, and Commenting. If you have questions, don't hesitate to ask.