You better not get caught sneaking a Cuban cigar into the Florida Everglades. That's a big no-no. Your best bet is to go to Denver or Seattle and puff, puff and puff away.

Don't be like Dennis Rodman and import luxury goods into North Korea. That's a big red flag for the TSA. I'm quite sure they gave Rebounding Rodman a full body cavity search.

You can become super rich by running a legitimate import/export business. Familiarize yourself with International Law & Order and you'll be a millionaire in no time. If you want to be a billionaire, try importing and exporting Television shows.

The Diversity of Television

Turn on your TV. Change the channel. Do a little channel surfing this spring.

Isn't television great? If you missed your favorite show, ten times out of ten the episode will be repeated. Do you know people who watch the same show and same episode over and over again?

Oh, am I describing you or "your best friend" (wink, wink)? There's no shame in loving TV. There's something on TV for everyone to enjoy.

You have your pick of the litter. If you want to watch a show about cats, you can change to the Animal Planet channel.


If you want to literally see someone surfing this spring, there is a network for you.

Have you ever wanted to walk in someone else's boots? Why not watch Swamp People? Swamp People is the latest reality show sensation.

Stay up-to-date. TV is changing by the second. Another channel is being created as I write.

One of my personal favorites is HBO's BoardWalk Empire. OMG, Boardwalk Empire is an experience that takes you back in time. It's a shame the TV executives are canceling the show in the fifth season.

I have an idea. Why don't we start a petition for Boardwalk Empire? I just hate to see the show end. There's nothing else like the Empire.

But, I believe Boardwalk Empire must end because it is too expensive to produce. I will watch the reruns of Boardwalk though, as a way of coping with reality.

Reality is the problem. It seems everybody is addicted to reality shows now. Is this true?

I refuse to believe nobody wants to watch a well-written script and polished production. Maybe, the issue is finances.


It all comes down to money. You learn in Accounting that Net Income is the bottom line. The TV executives rather make reality shows because they are cheap.

As a result, TV enthusiasts are getting hoodwinked. If it's reality you want, they'll make sure you get plenty of it. I'm not talking about all reality shows. I am referring to the overwhelming vast majority of them.

Reality shows inevitably show you the hardships of life. That's why I choose to watch sitcoms, TV dramas, and thrillers. I have my own problems, I don't need to see Honey Boo-Boo's trials and tribulations.

If we wanted a reality show, we could get one. Our reality show might help pay  some of the bills. Maybe, reality shows aren't so bad after all.

Okay, yes they are so bad! Seriously, it's entertainment at the expense of sanity. Kim Kardashian and the K-clan have infected the minds of the youth. 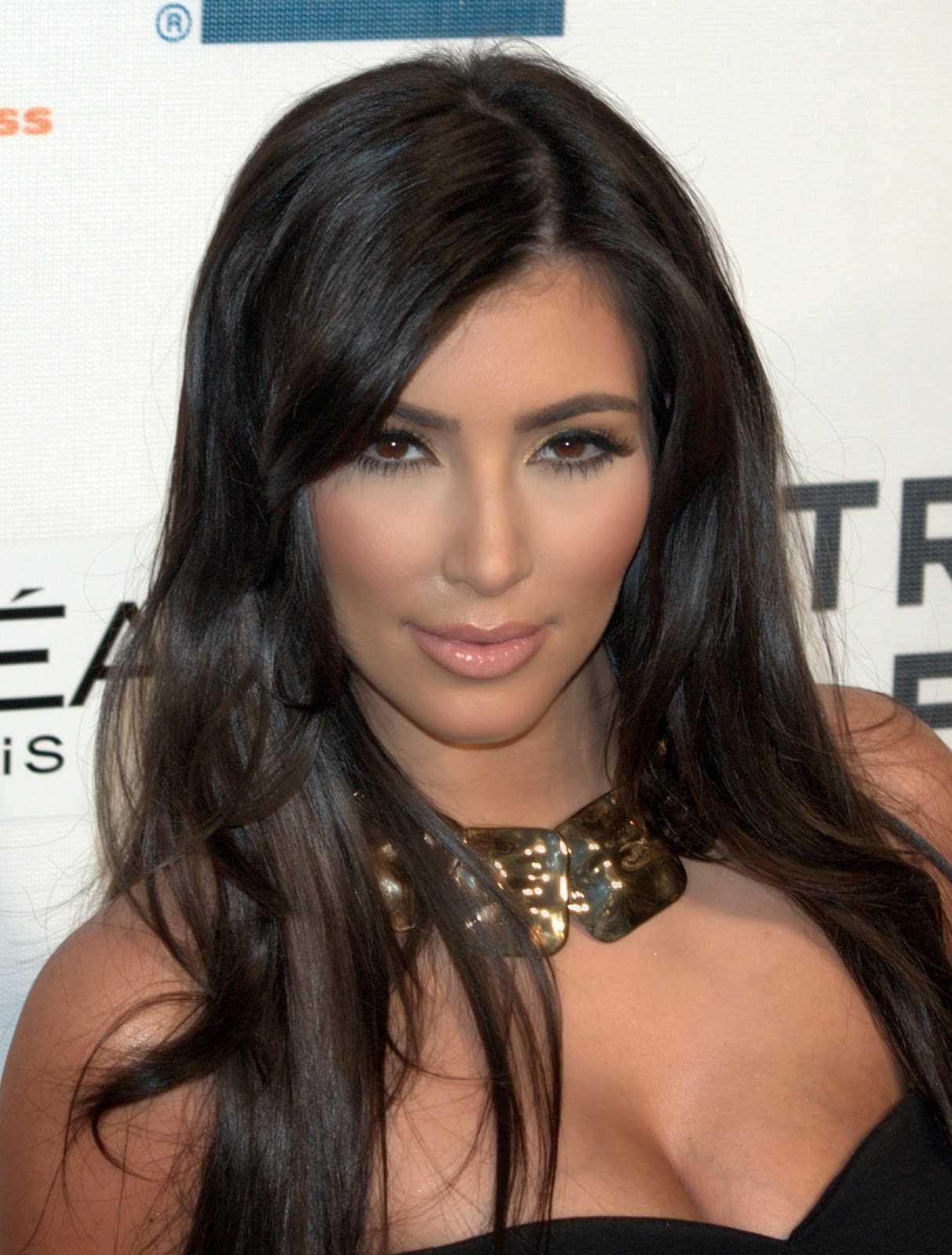 Do we really want to send the message of "shopping until you drop" to our children. Think about it. Then, get back to me.

Kim Kardashian has more Twitter followers than the Dalai Lama and the Pope combined. You can't make this stuff up.

Have you thought about it?

I love good television but I dislike bad television with a passion. I don't watch a lot of TV these days. If I'm lucky I watch an hour per day.

On Sunday, the Walking Dead aired the season finale. I didn't watch it but I read all about it. It's everywhere on the Internet. Chime in if you're a fan...

I dedicate this post to good TV. I compiled a list for your enjoyment. You will find a comparison of Imported Vs. Exported TV shows. 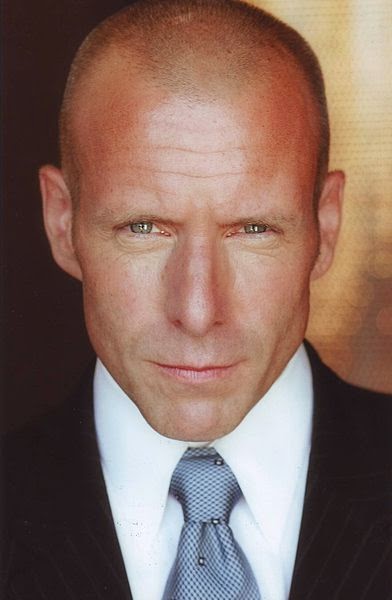 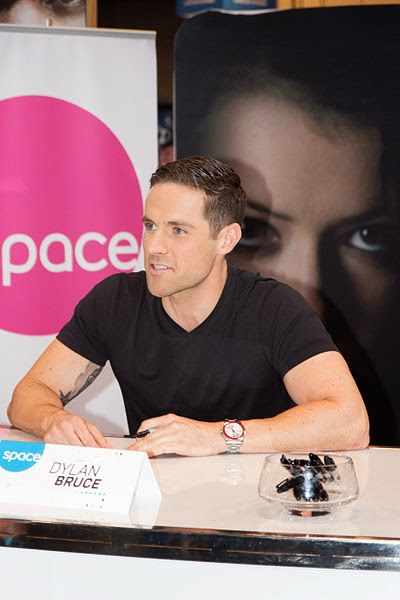 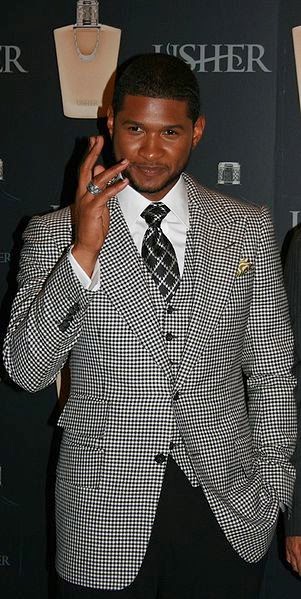 21. Who Wants to Be a Millionaire?

22. Dancing With the Stars

These TV shows were made in the U.S.A. 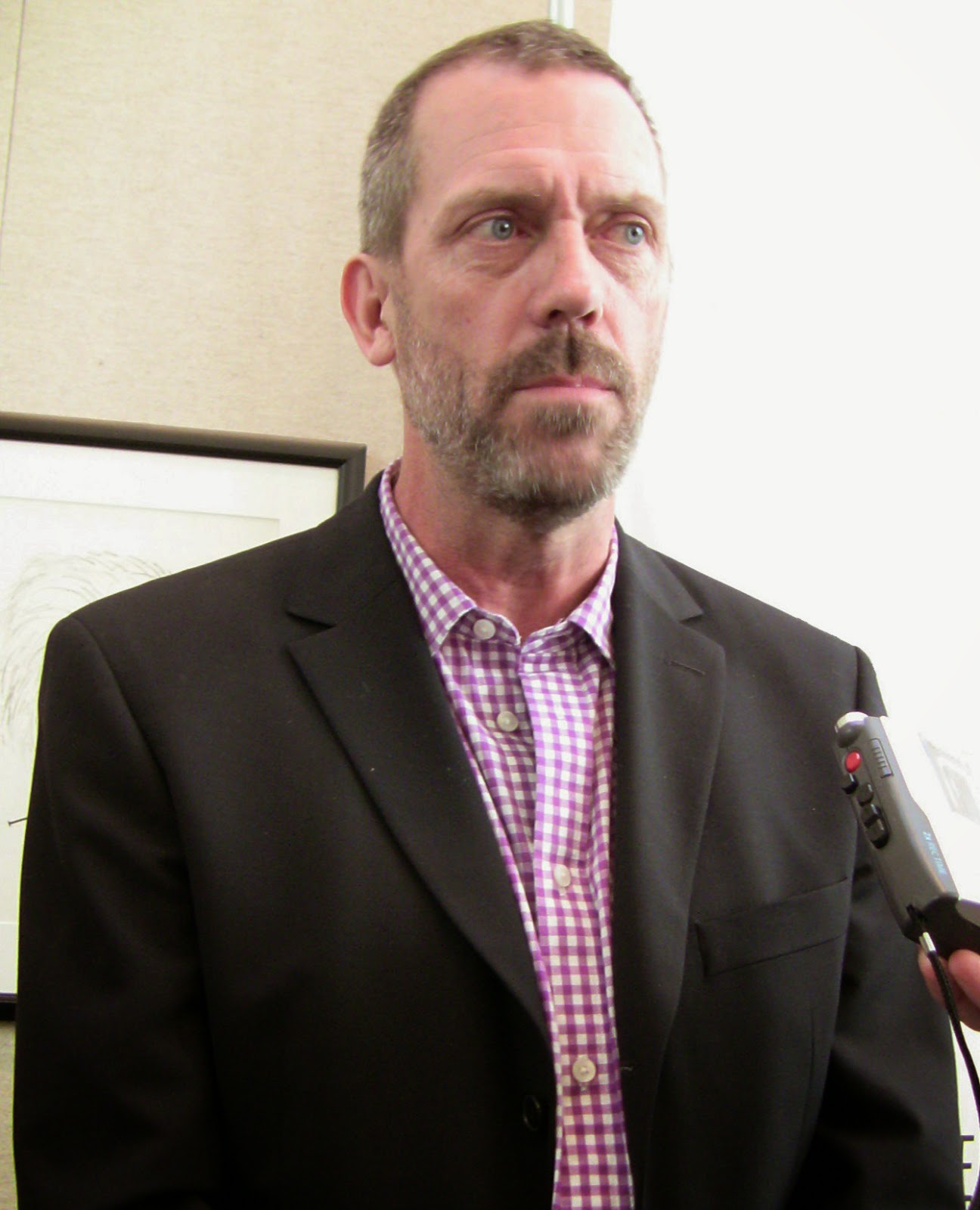 
I encourage you to chime in and get the discussion rolling. No matter what I say, TV is here forever. Even if we watch our favorite shows on our computers over the Internet, it is still television.

Reality shows are another component of TV that have changed the production business. Again, no matter what I write, for better or worst reality shows are here to stay. But, there is still hope for TV.

The purpose of television is to inform and entertain. My hope is that the Guru Jay Blog has provided you informative entertainment. Keep your eyes glued to the screen... I am Guru Jay signing off... In the words of Conan O'Brien, "Bye, everybody bye!"
- March 31, 2014