There are 168 million vegans around the globe. And, this number is increasing. Celebrities are at the cusp of healthy living.

You are what you eat. If you want to look like a celebrity, eat like one. You can't thump the foreheads of the following celebrities because they have been drinking V8s for a while now.

Vegan is a lifestyle choice catching on around the world. On the Pacific Coast, you can find a nice variety of vegan. Celebrities in Hollywood try hard to stay in tiptop shape, look sexy as the devil, and eat like angels.

Brad Pitt is an affable vegan. The actor is always on top of his game. I guess that’s why the ladies love him.

There have been numerous reports confirming Angelina Jolie is not a vegan adherent. Don't bash Jolie for this. By all accounts, she is in good health. 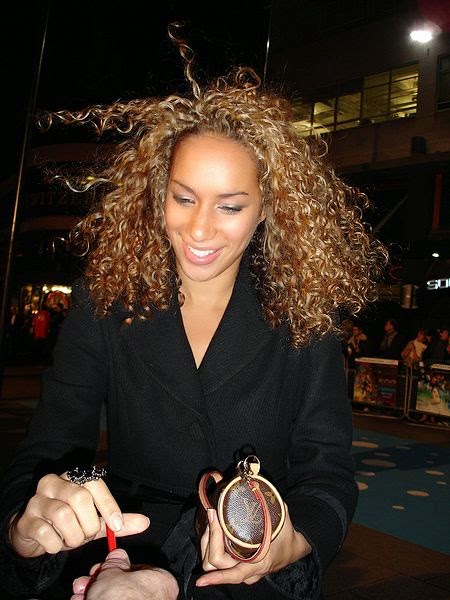 
X-factor superstar singer Leona Lewis joins our top list of celebrity vegans. You can see she stuns the crowd. She’s young too. So Lewis helps set an example for the youth. It is important for children to live healthier lifestyles.

Wherever Lewis goes, the camera follows. Hamburgers and hotdogs are the last thing our celebrities want to be spotted with.


America is the fast food capital of the world. McDonalds, Burger King, and Wendy’s have got to get more creative or risk losing tons of customers. My recommendation is to stop being fast. 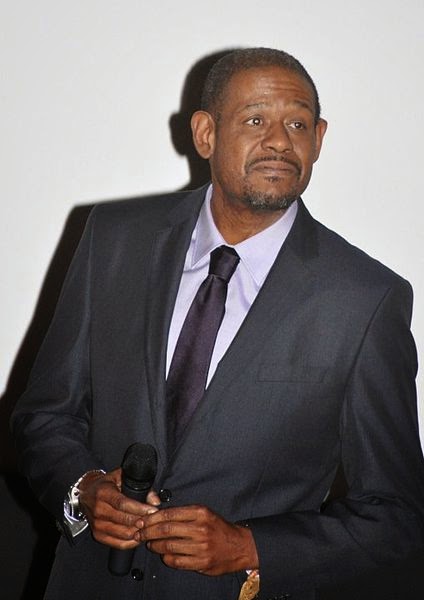 Take it slow. I want a cup of coffee fast and right now. But, picking up lunch is totally different. Why the heck do we want fast food in 2014?


Give us good healthy and hearty food. I don’t care if the burger tastes like heaven spread on two buns. If it is damaging to my body, I don’t want it. Furthermore, I don’t need it.

Becoming vegan like Forrest Whitaker is a good idea. He’s been acting for decades. Being vegan helps Whitaker stay energetic. Energy is vital for celebrities. 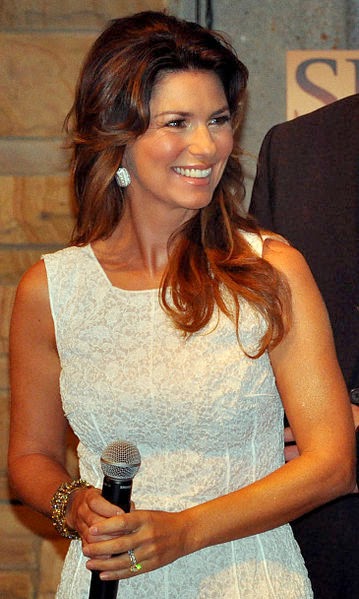 
First of all, they need energy to remember thousands of lines. Coffee can only give you so much. Picture eating a big carrot...You see the difference.


If it works for Bugs Bunny and Roger Rabbit, it will work for you. If spinach gives Popeye the sailor man amazing strength, it will help strengthen you also.


I remember growing up in the nineties- watching cartoon after cartoon. It seems like the Looney Tunes and Disney brainwashed us as children to eat carrots and spinach. The cartoons subliminally work in getting children to eat healthier.


Singer Shania Twain absolutely needs energy to perform at concerts. Without a doubt, the vegan lifestyle helps her stay perky. 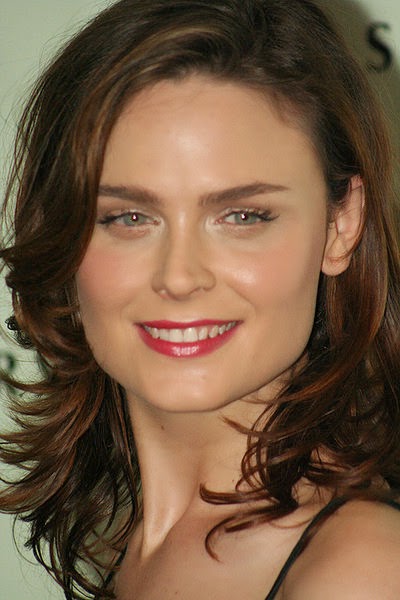 When you eat badly it is natural for you to feel bad. When you eat well, you feel good. I don’t know if James Brown was vegan, but everybody feels good after drinking a V8. Emily Deschanel sure feels good.

Ask Emily Deschanel how she manages. Be forewarned Emily will try to convert you. It's nice to see someone like Emily, who is vocal about the cause. The only way others can jump on the bandwagon is if there's someone driving the wagon in the first place. 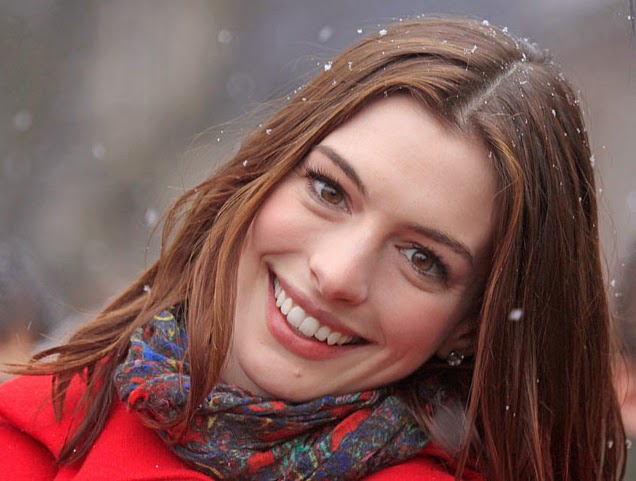 Anne Hathaway is a recent addition to the vegan fan club. In 2012, she made the news public. Something tells me we can get more converts like Hathaway. The facts speak for themselves.

It's hard to argue with the evidence. In the last blog, I discussed counting calories. Well, if you want to count less and less calories, then replace your fast food with fruits and vegetables. And, see the difference. 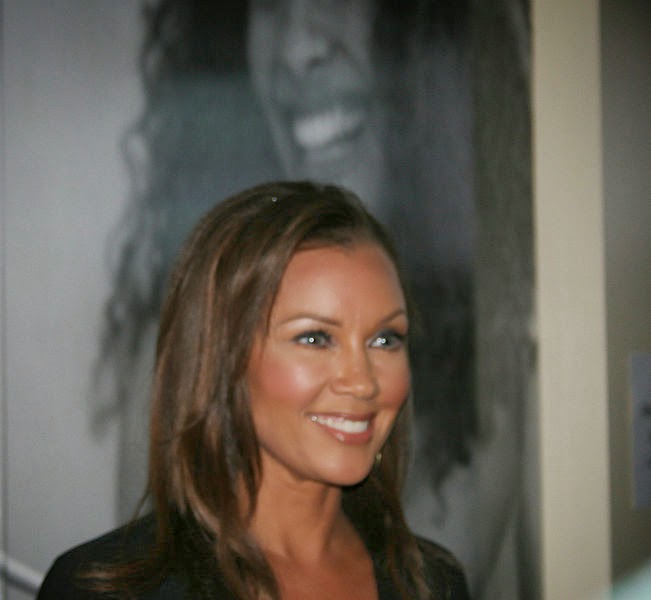 You can tell Vanessa Williams, who is number 18, counts her calories. And, she apparently counts her blessings too. Look at her at age 51. She doesn't look a day over 40.

As you can see, being a vegan has many benefits. Don't let your body whither of breakdown. Remember to rejuvenate the mind as well as the body and spirit. In my How to be Healthy blog, I recommend trying Yoga. Vanessa Williams is into yoga too. 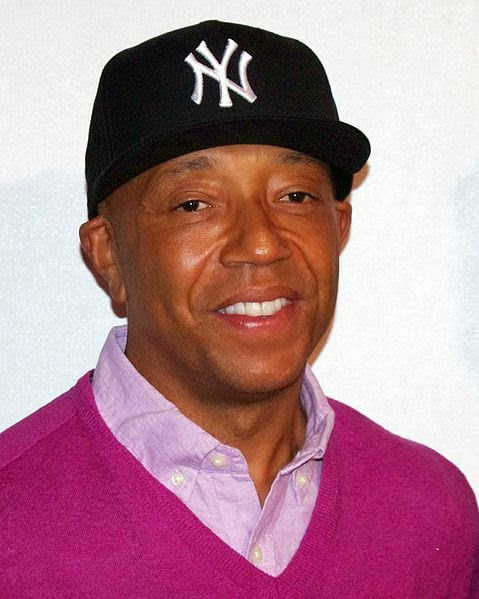 Number 19 is Russell Simmons. He is an older gentleman who doesn't look his age. Simmons has made living healthy fashionable.

He has combated the hip-hop notion of a Laissez-faire attitude. As a hip hop icon, maybe his good traits will rub off on young rappers. Nobody is invincible- that's why it is important to take care of your health.

Spider-Man himself, Tobey Maguire, is a health fanatic. In my last blog, I mentioned obsessing over our health. At the end of the day, you are the most important person walking on earth.

My words can only do you so much justice. It's time to recognize your inner power. Believe me, you are more powerful than you know. Accomplish the little things and soon you'll begin posing for the big picture. 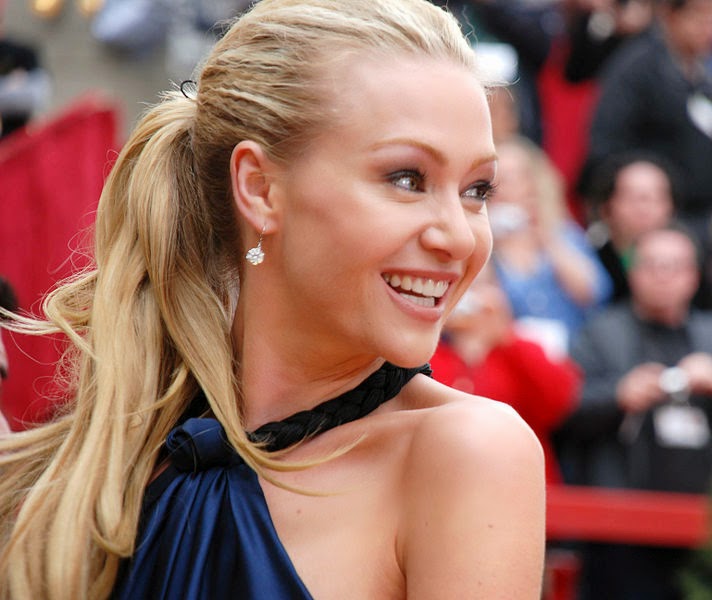 Photo By: Pulicciano
At number 21, Portia De Rossi is a prime example of excellence. She is a well known vegan in the entertainment world. So, don't thump her on the forehead because I hear she knows karate. Seriously, you have no reason to thump her.

Again, be forewarned because she is another that will try to convert you. We need more celebrities who will stand up for a worthy cause. Thanks, Portia! 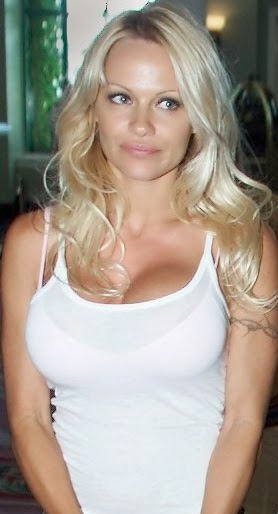 Last but not least, Pamela Anderson is a vegan. She is the 22nd celebrity identified as an adherent to Veganism. Maybe, she can motivate some of the guys to eat right.

I don't watch a lot of gossip on television. But, I do read some of the most poignant headlines and articles on the Net. I have to stay on top of all topics categorized as celebrity or entertainment.

I want to deliver to you the best content. We all deserve the best and nothing less. So, keep eating healthy so you can keep reading my blog. In the words of Jerry Springer: take care of yourselves and each other!

Thank you for using the share buttons and commenting.