The Art of Actresses


What day is it? What should we do? You want to go to the movies huh? What’s playing?


I want to see a movie with Emma Stone. She’s hot right now. Did you know she made $16 million last year? Yeah, that’s a lot of green.


But, you know Angelina Jolie made more money than Emma Stone and Sandra Bullock combined. What do you think all the top 10 actresses have in common? You’re right if you guessed they take a good picture.

All our top actresses are pretty photogenic. It seems actresses have to look stunning and possess awe-shocking talent too. That’s a lot to ask.

Remember the movie Mona Lisa Smile with Julia Roberts. After many years, Julia is still smiling. She made $10 million in 2013. If you ask me, she has the most gorgeous eyes and best smile ever filmed.

Our actresses have to look state-of-the-art at all times. It’s rare to see an actress without makeup. There’s something about an actress, which makes her as priceless as a Picasso. The top 10 look like walking masterpieces.

The art of actresses is their beauty. Additionally an actress needs personality and a fun spirit in order to make it big. All the top ten have a unique selling point.

The Science of Acting

Science is very involved in the movie industry. There are both artists and scientists working on the silver screen and behind the cameras. I challenge you to research several movie titles.

You will find there are thousands of people working on 1 given film. Everyone is not an artist either. You may not want to hear this, but movies are formulaic.


There is a science to the madness.

You see the job of casting directors is to build chemistry. Chemistry is definitely a science. You learn a great deal in Chemistry 101 and even more at the 200 and 300 levels.

Certain chemical elements cannot mix together. If you do mix them, there will be a huge explosion. The Big Bang Theory cast may call it combustion.

The casting director is tasked with matching characters with talents. The Lead Actor or Actress should have the right ingredients for stardom. You always want a strong leading character.Furthermore, your supporting actors and actresses must be artistically and scientifically inclined.

Count on the casting director to help make the equation balanced. If the film fails, remember there are 999+ other people you may choose to blame. The blame game is real. That’s why the Razzies are infamous.

The actress may not admit in public but she doesn’t want to be mocked and humiliated. In my previous post, I explained how every actor wants an Oscar. No one wants a Razzy.

Who Made The Cut


Today’s blog features the Top 10 Actresses. If you remember, last time I talked about the top 10 actors. Of the 10 actors, none were women.

There are many fine actresses. However, it is harder for an actress than it is for an actor. Angelina Jolie will go down in history as an elite actress. She doesn’t even have to play in another movie. Her body of work speaks volumes.

Jolie will continue her philanthropy. She has already changed the entertainment world. Now, she is in the process of changing the real world.

We’re not fools. We know celebrities stage events for publicity. All of them want to be seen as nice people with the exception of Kanye West. But, I believe some celebrities are really sincere. I feel like Angelina Jolie is truthful.

I admire the humanitarian Jolie on many levels. She is not selfish. If she were, she would make even more money. It’s amazing how she is the highest paid actress. And at the same time, she is very vocal about worldly social issues.


The Tourist is a film, which critics tore apart. I liked the movie starring Angelina Jolie and Johnny Depp. The characters had perfect chemistry and the performances were great. The Tourist was not financially successful due to bad marketing.

Jennifer Lawrence, 23, also made the cut. What more can I say about the actress other than she made $26 million last year? I guess I can say she is a shining star.

Lawrence has youth on our side. She is younger than me. And, she is also making way more money than me.

Can you imagine making $26 million at the age of 23? What do you think you’d have to do to make that much money? Maybe, you would have to grow to 7 feet 2 inches and play basketball. Or, you might have to invent Pinterest.


Hey, for all I know you may have inherited a billion dollars on your 21st birthday. All I know is, as an accountant, I’d invest 20 million of those dollars. However, many celebrities waste their money on stupid stuff.

In my last list, I organized the leading males by the total amount of money they made at the box office. This time, I am sorting the top 10 actresses by their payday. 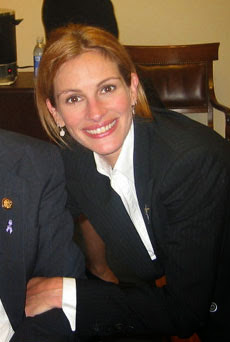 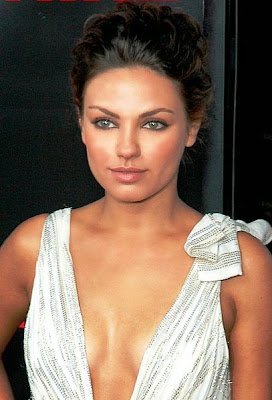 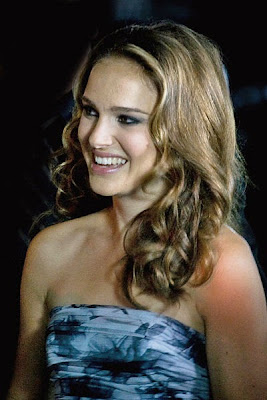 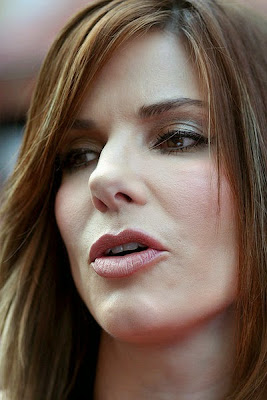 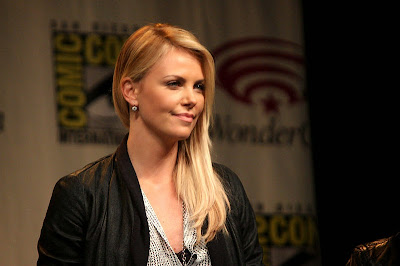 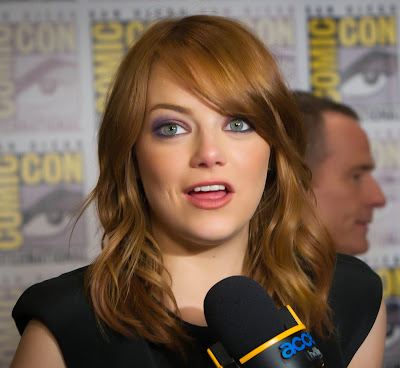 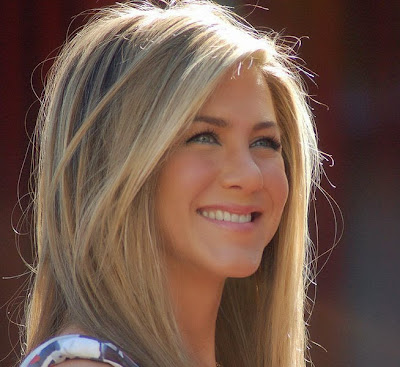 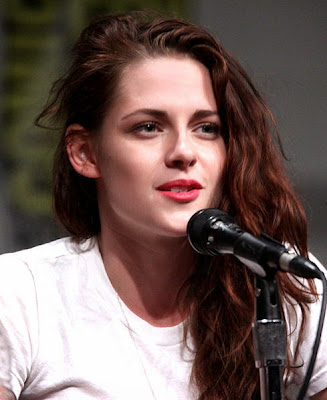 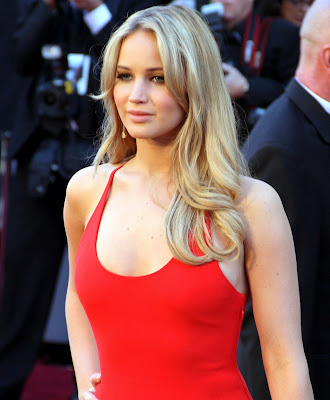 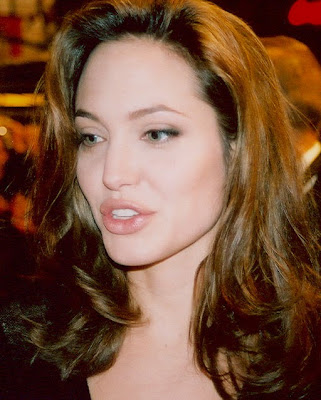 Photo By: Stefan Servos
Follow my blog with Bloglovin
- March 25, 2014