Review of X-Men: Days of Future Past SPOILER ALERT

Review of X-Men: Days of Future Past SPOILER ALERT

X-Men: Days of Future Past is a masterpiece. Go see it. You will love it!

Hugh Jackman takes over as Wolverine. Jennifer Lawrence shines ‘bright like a diamond’ as Mystique. And, James McAvoy steals the show as Professor Xavier.

All in all, the cast is a great ensemble. Michael Fassbender makes his mark as Magneto. And, Evan Peters makes us chuckle with his interpretation of Quicksilver.

The beginning of X-Men is like a video game. I call X-Men the video game movie. If you’re a gamer or a comic book collector, this is a must-see.

The X-Men comic strip is all about teamwork. It’s not X-Man. It’s X-Men.

I watch movies with an eagle eye. Not a bird’s eye…not a hawk eye...but an eagle eye. From start to finish, the video game movie is brilliant.

I’m not exaggerating. It is almost perfect. I would have written it a little differently though.

There are some great lines in the film. However, some things could have been said better. The screenwriter should be more concise.

I take my hat off to director Simon Kinberg. I feel he is doing the X-Men franchise justice. I don’t have any complaints.

What is X-Men, really?

X-Men are mutants. They are classified as nonhuman. Yet, they are more humane than humans.

You can define them as gifted, supernatural, or a danger. In actuality, they represent a challenge to the status quo. The message is: it’s okay to be different. 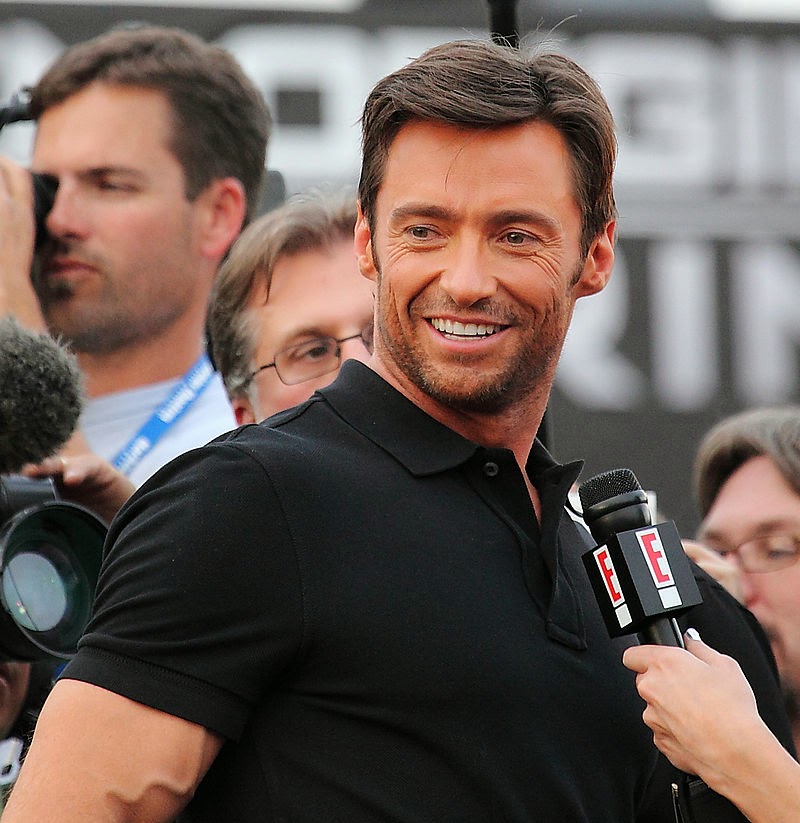 As a boy, I grew up loving Wolverine. When I was around eight years old, my sister got me a Wolverine action figure for my birthday. I played the mess out of that toy.

I identify with the Wolverine character. Like me, Wolverine is tough as nails. ‘What doesn’t kill me, makes me stronger.’

Hugh Jackman is the embodiment of toughness. I remember the first X-Men movie. I said to myself, man that guy Wolverine won’t back down from anything.

Hugh brings Wolverine to life. He is to X-Men what Pierce Brosnan was to James Bond. Replacing Jackman is a difficult task. 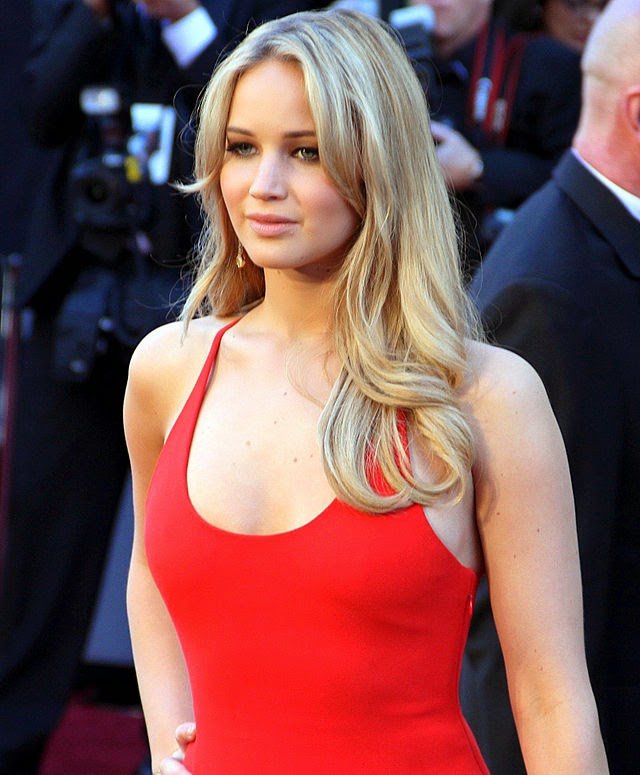 Last year Jennifer Lawrence was the 2nd highest paid actress behind Angelina Jolie. This year I think she’s number 1. We’ll have to wait and see.

Like her character Mystique, Jennifer Lawrence is virtually unstoppable. You can get in her head all you want (Professor Xavier), but she is determined to stop Bolivar Trask by all means. X-Men allowed Jennifer to demonstrate her superpowers on the silver screen.

You’ll love Jennifer Lawrence after seeing this movie. She takes on the hardest role and plays it easily. She is my de-facto choice for best leading actress. 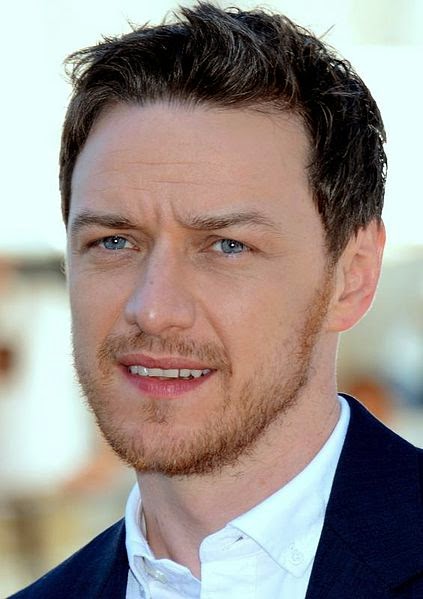 Teamwork takes synergy. James McAvoy and Patrick Stewart both play Professor Xavier. I think that their synergy is damn near perfect.

Give credit to the casting department here. They found the right man for the job. The actors complement each other.

McAvoy is the past and Stewart is the future. Wolverine travels back to the 1970’s to find the X-Men crew. He has to convince Professor Xavier and the others to join forces. 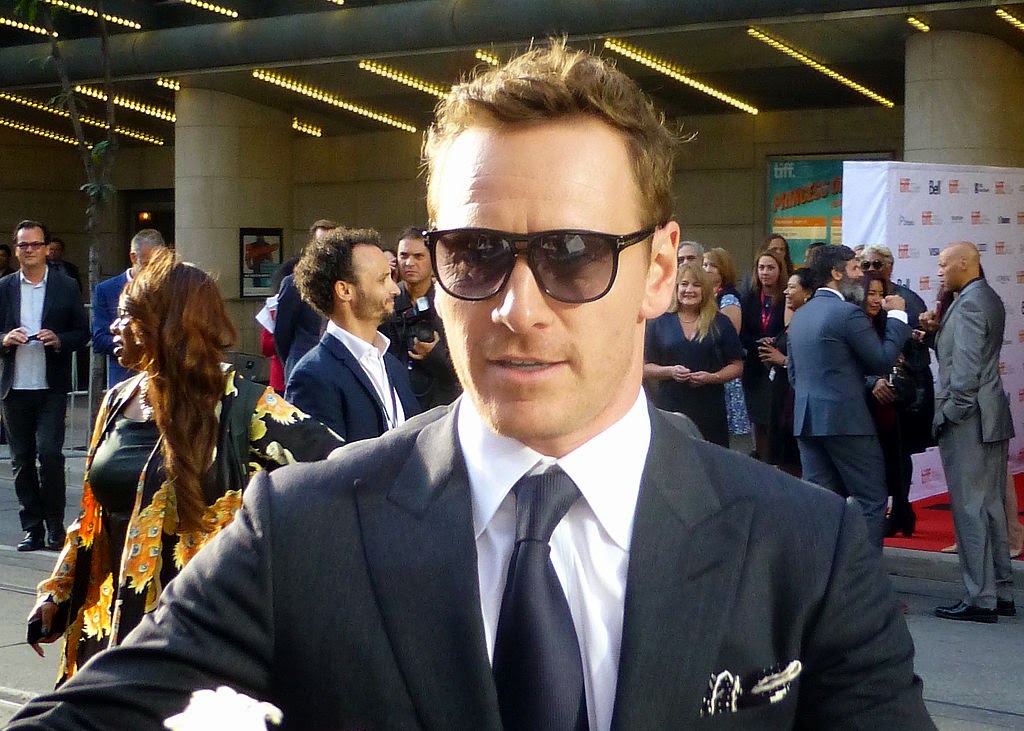 Michael Fassbender and Ian McKellen are the antagonists. They play Magneto. The moral of Magneto is, we are our own worst enemies.

Michael and Ian are in perfect harmony. It’s rare to see two movie stars in sync. They have you guessing the whole time.

This character is unpredictable. He keeps you in suspense. You don’t know what to expect from him.

Magneto is imprisoned at the Pentagon for killing JFK. Wolverine and the X-Men plot to break him out. It doesn’t go smoothly.

At one point, they are trapped. The fun starts here. You’ll have to see it for yourself.

This scene is a work of art. The spotlight shines on Evan Peters. Quicksilver uses his abilities to the core. This is the highlight of the movie.

Time is the underlying theme. While Wolverine travels back in time, the X-Men are on edge. He’s the last hope.

The world has been tormented by war. Peace is not anywhere in sight. But, where there’s a will there’s a way.

X-Men is the best! “I’ll try my best. Your Best is enough.” That’s one of my favorite lines from the film.

Go see X-Men if you want an action-packed and futuristic motion picture. It takes cinema to the next level. The plot thickens.

My only issue with the acting is Ellen Page. I understand why they chose her. But, I feel she overacted.

Don’t get me wrong, I like her. However, I would have selected someone like Emma Stone. That’s my opinion. Take it for what it’s worth.

Have you seen any other X-Men films? I liked X-Men First Class. Click here for more information about the whole franchise. I look forward to a video game.

The film is visually pleasing. If you’re hard to please, you’ll love this because the producers make it look easy. It’s the best movie that’s now playing.

I give X-Men: Days of Future Past 5 stars. It is the best. You are the best. Thank you for reading and sharing. I appreciate your comments and questions.