The best Black and Latina actresses have one thing in common: talent. These ladies are the crème de la crème. They all give exemplary performances every time.

I present to you the best. These are my favorite selections. At the end, tell us who’s on your list. 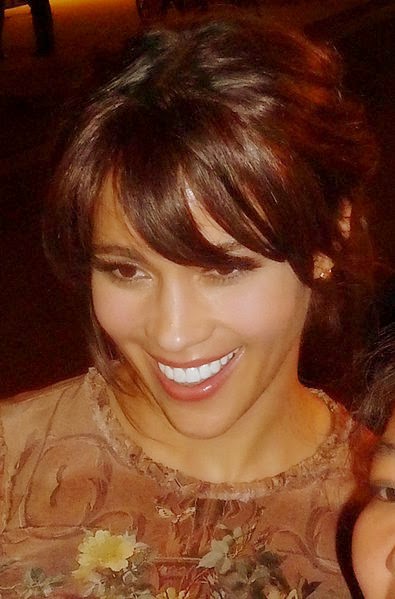 Paula Patton’s portfolio is a solid body of work. Déjà vu is my favorite. Her big break came with Mission: Impossible IV- Ghost Protocol. Have you seen it?

I predict Paula will win an Oscar. Does she remind you of the girl next door?  She is the lead actress in the long awaited Warcraft movie, based on the addictive video game. 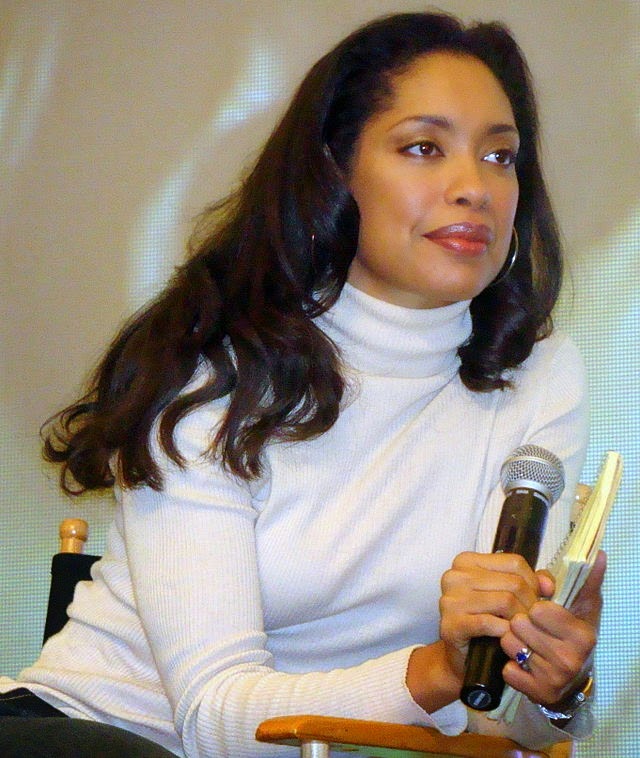 Gina Torres is also a marketable fantasy actress. Who could forget about her role in Matrix and her stint on the TV show Firefly? Gina looks great!

I would let her teach me how to act any day. I’d bet her acting class wouldn’t have an empty seat. You can tell that this Cuban New Yorker loves science fiction. 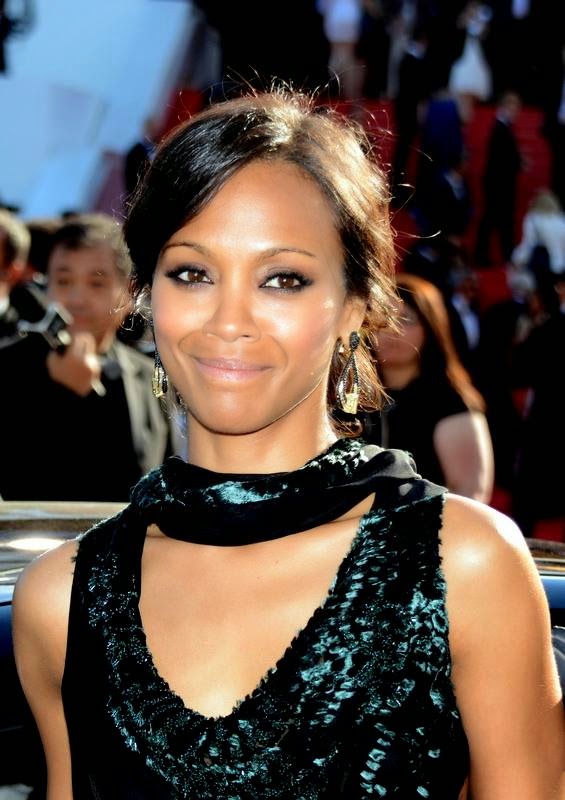 Zoe Saldana is the best science fiction actress. I like her in the Star Trek franchise as well as Avatar. Sources say her performance in Guardians of the Galaxy is top notch.

Rihanna reminds me of Zoe Saldana. They both have the ‘look.’ Watch Colombiana when you get the chance. 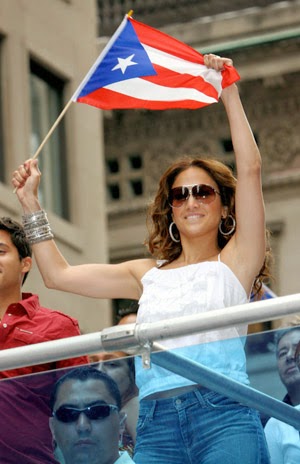 Puerto Ricans are proud of Jennifer Lopez. She is a good representative of all Latinas. JLo has a big heart.

Check out her movie Jack starring Robin Williams. I like JLo because of her versatility. Give her a part and watch her go to work. She is building a legendary career. 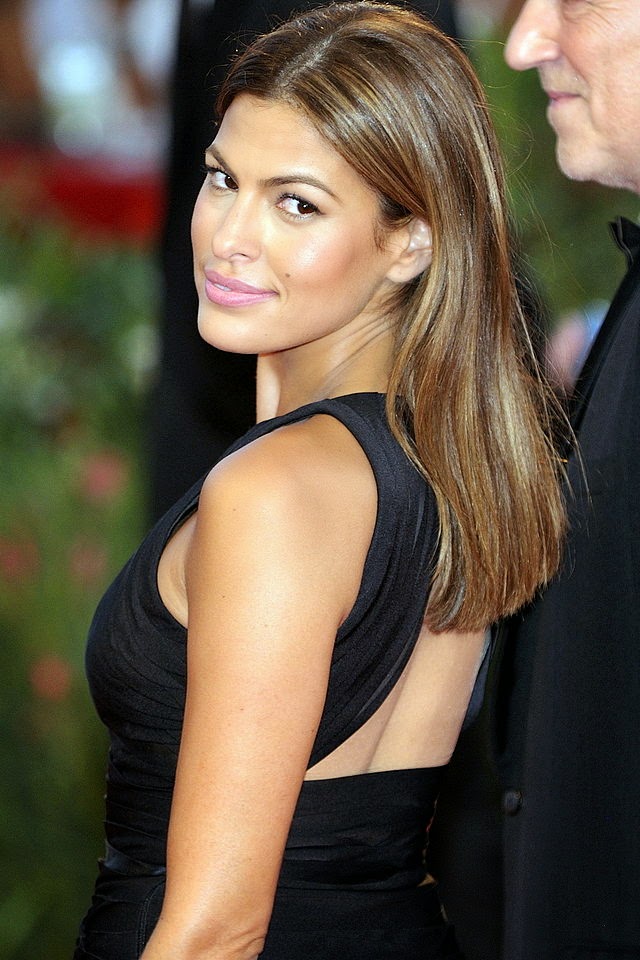 Eva Mendes is underperforming. This Eva has not exceeded her limit. Give her a shot. 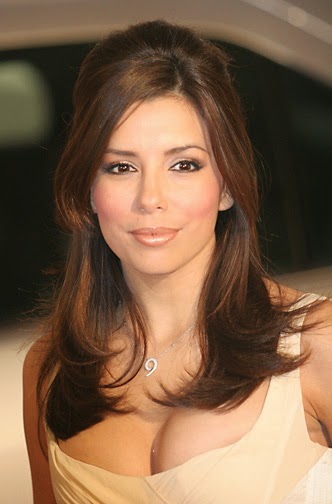 Longoria made Desperate Housewives a thriving success. She was the primary reason for my remote interest in the drama. Vanessa Williams helped too. 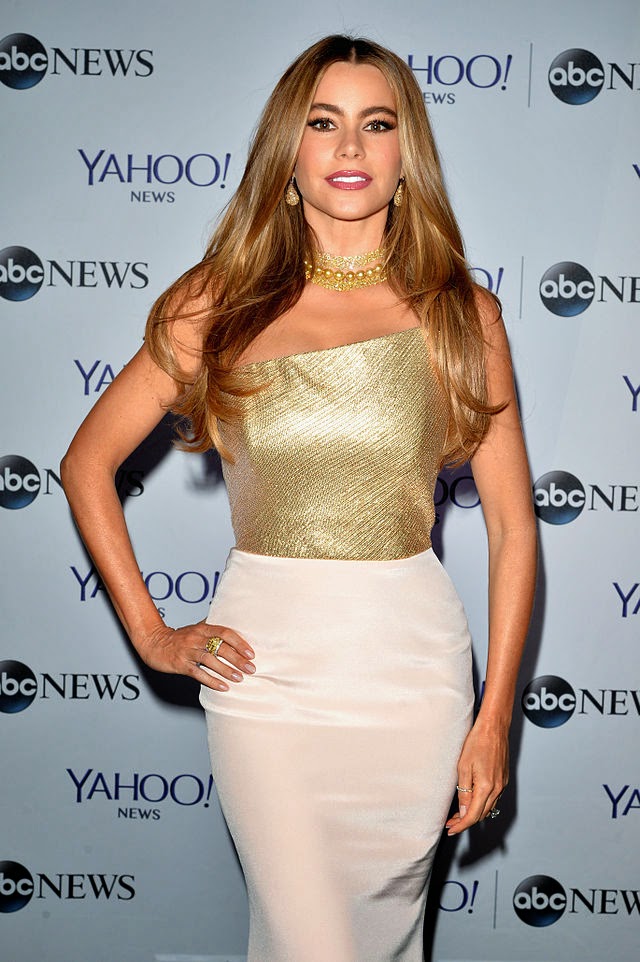 I’m sitting on my sofa and watching Sofia. 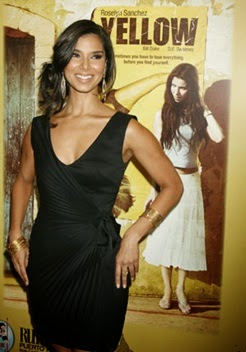 Roselyn Sanchez doesn’t have as big a name. Still, the Devious Maids actress is very skillful. I liked her in Miss Congeniality. She has sex appeal like Sandra Bullock.

I respect Roselyn due to her humility. She seems like a good spirited sister. She doesn’t cause trouble. 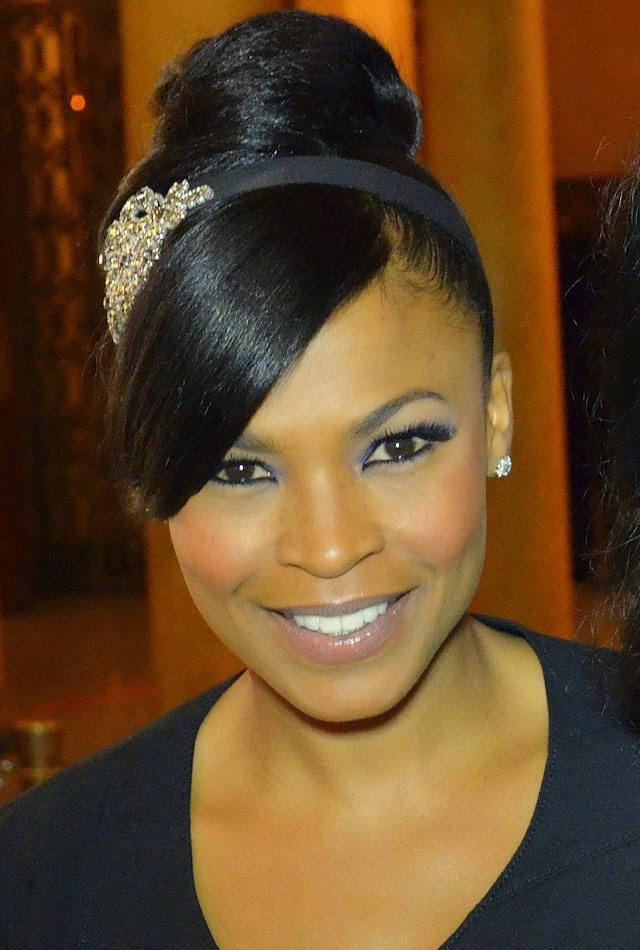 Nia Long flies under the radar. You must admire the way she conducts herself too. The Black actress earns her keep. I only have nice things to say about Nia.

She is similar in style to Halle Berry. 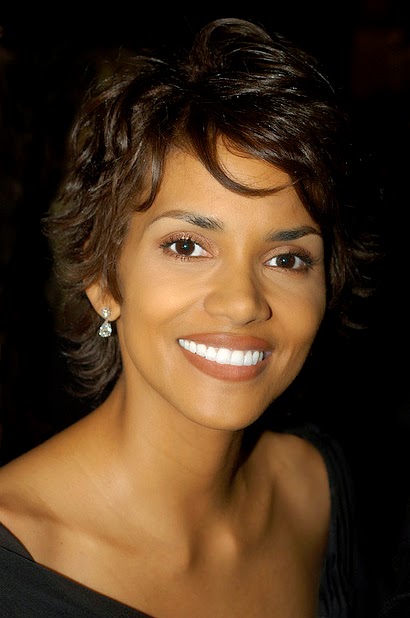 Let me clarify that there is only 1 Halle Berry. And, she is a legend. Halle came a long way from Cleveland.

She is the face of Revlon. It’s nice to see her diversifying income streams. She’s everywhere: in the movies, commercials and now on TV. Comment and tweet if you want to keep Extant on the air! 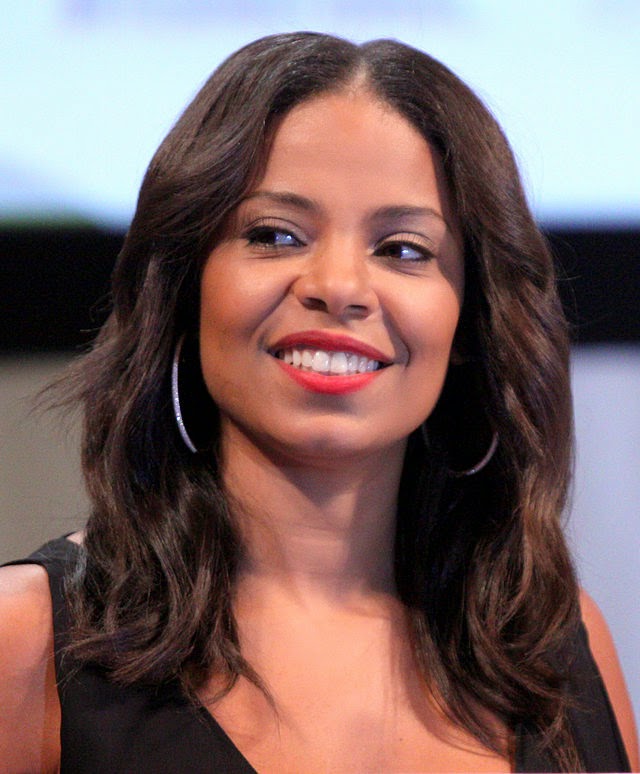 Do you like Sanaa Lathan? Have you seen Love and Basketball? If you’re making a Romance, audition Sanaa!

Another good Sanaa movie is Brown Sugar. She stars alongside Taye Diggs. By the way, Magic Johnson helped finance this film. Speaking of finances, Sanaa stays at the bank. She deposits pay stubs as her hobby. 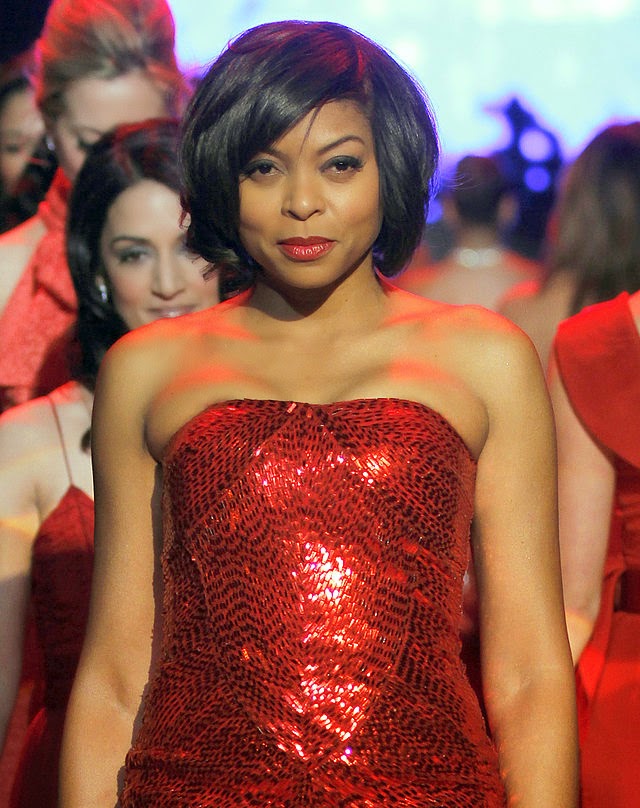 When Taraji P. Henson comes to mind, you think The Curious Case of Benjamin Button. Also, Taraji posed semi-nude for PETA. Even if you don’t support the cause, you admire passionate people.

Taking bold political stances is a big risk in Hollywood. 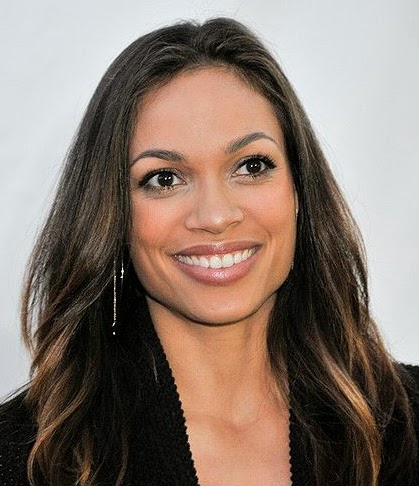 Rosario Dawson is the lead actress in Fire With Fire. I watched Fire With Fire on demand. And, this is an absolute must-see movie. It’s rated R so in the words of Dave Chappelle: “you’d better not bring your kids.”

As always, Rosario shines in the film. Oh yeah, Bruce Willis is not bad either. But, Dawson demonstrates her high demand. She shows why her stock price is at 100 points.

Rosario is a great supporting actor. I believe she is the best supporting actress out there. And, her best days are ahead. She is still developing her talent as a lead. 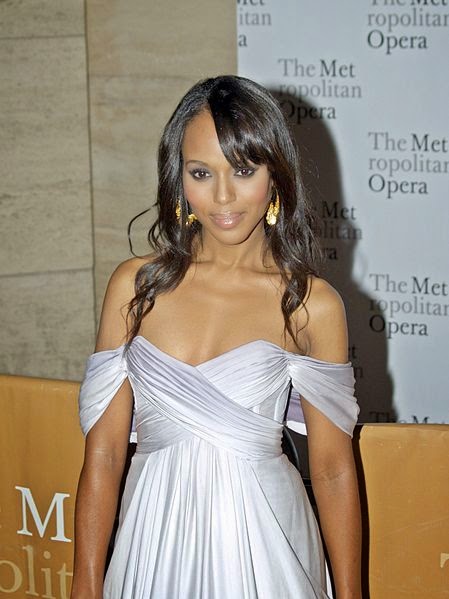 Kerry Washington is best known for her work on ABC’s Scandal. But before her prime time TV domination, she was a successful movie actress. This girl is limitless like Scarlett Johansson in the number 1 movie Lucy.

I have seen Kerry mature over the years. I still remember her first film Our Song. From then to now, you see a tremendous progression.

Kerry easily makes my top five. She embodies the essence of performing arts. 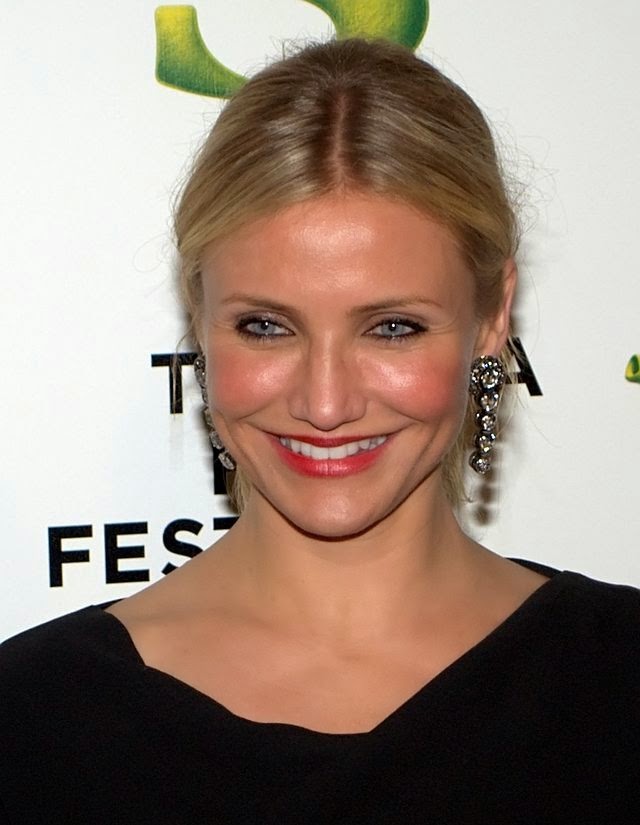 Of course, the thespian Cameron Diaz is number 10. In fact, her last name means ‘ten’ in Spanish. The blonde Latina is the best in her niche.

As far as romantic comedies, Cameron is second to none. Boy can Cameron dance. Who saw Sex Tape? 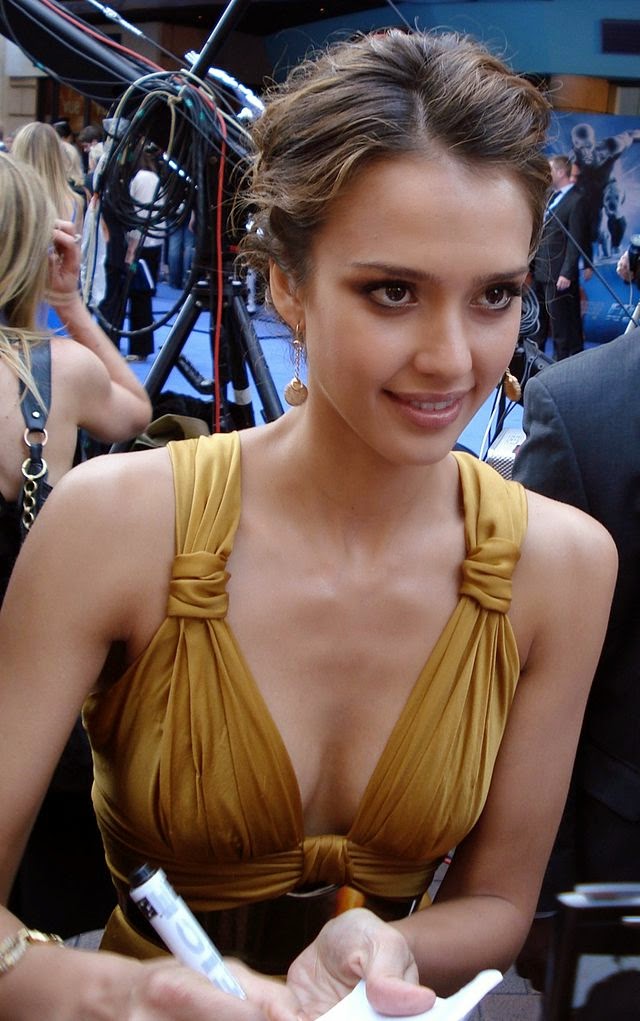 Jessica Alba owns the night as much as Eva Mendes. Alba is a younger Cameron Diaz. In her own right, Jessica has established herself as a household name.

Jessica gives a good performance in Good Luck Chuck. Alba should stick to romantic-comedies. To paraphrase a plumber: “If it ain’t broke, I’m not fixing it.” 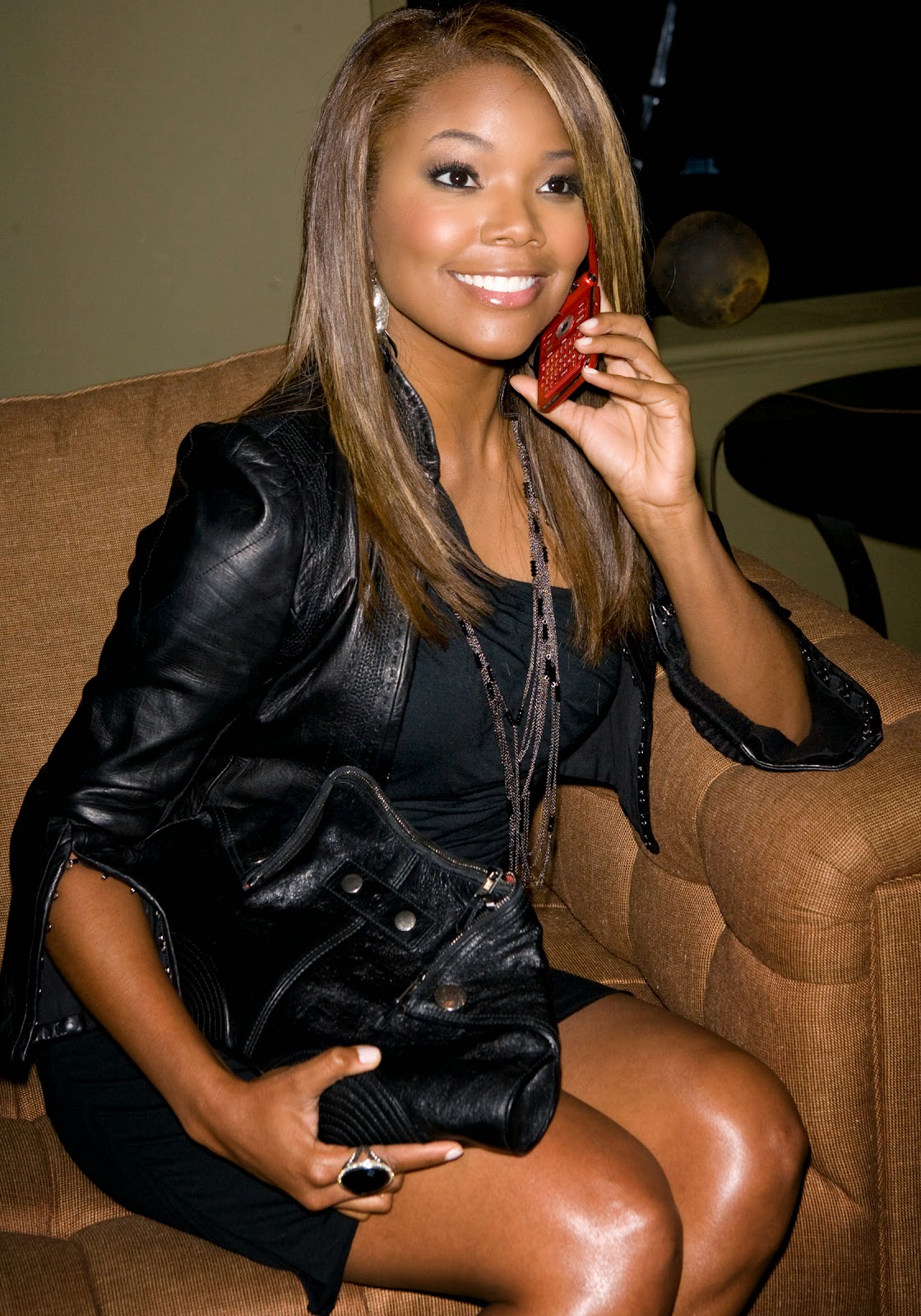 Gabrielle Union has all of Hollywood talking. First of all, she looks like a model. And, she struts her stuff with the best of them. I’m sure she can give Candice Swanepoel some pointers.

Why is Gabrielle Union undervalued? I want to see her in more movies. The Omaha sweetie is 'like a diamond treated like glass.' 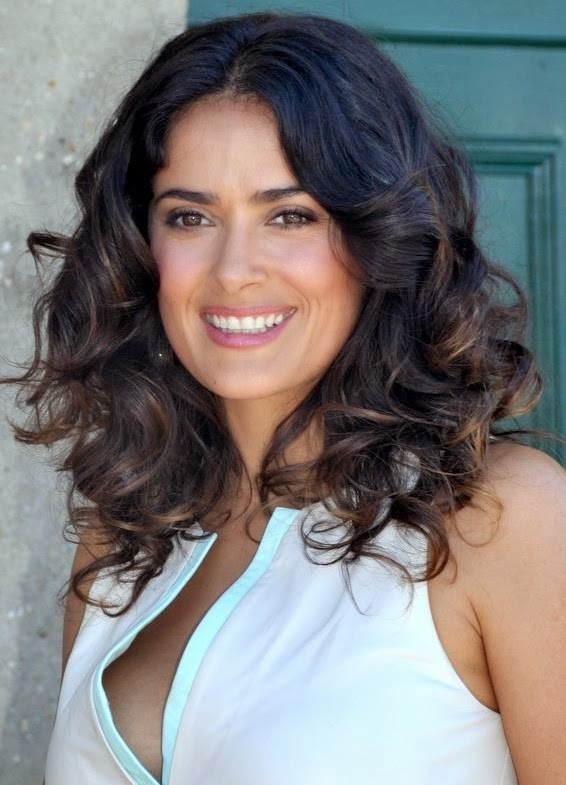 Salma Hayek inspires every Latina. She is an older actress who paid her dues. She’s put skin in the game. The lady loves cinema. 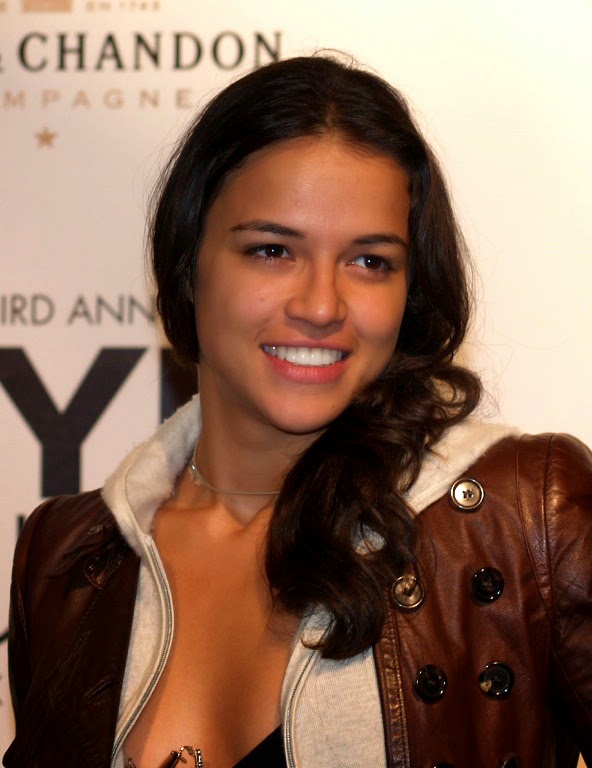 Finally, keep an eye on Michelle Rodriguez. She’s destined for superstardom. I rank Rodriguez as the #1 Latina action actress.

You decide. Who are the best Black and Latina actresses?

I am Guru Jay launching off into orbit in 5-4-3-2-1! Meet me @ Mars. Thank you for reading, commenting and sharing.

Attribution: All Photos from Wikimedia Commons