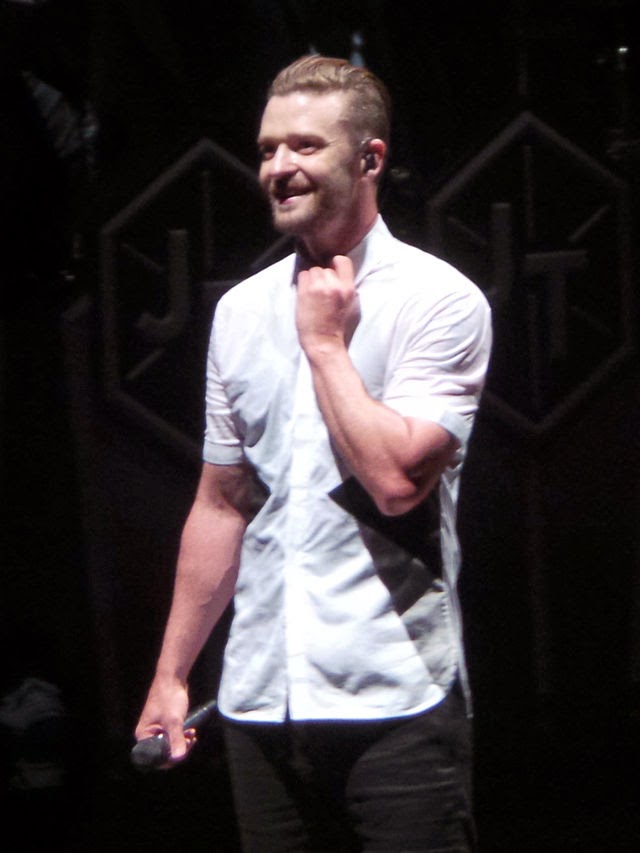 What do Justin Timberlake and Beyoncé Knowles have in common? How are they different? Why does JT get a free pass, and Queen Bee a bad rap?

For starters J.Timberlake and Beyoncé started from the bottom. NSYNC and Destiny’s Child launched their careers to the moon. The impact of JT and Queen Bee will live on forever.

Music is like bubble gum. It sticks with you. Do you ever find yourself listening to the same 1 song over and over?

Timberlake and Knowles make memorable music. If you don’t memorize the lyrics, you will remember the beat. If you ask me, Beyoncé is the best vocalist bar none.

Here’s where the story gets foggy. Beyoncé used to sing about love. Now, she exclusively sings about sex.

Do you want your children to listen to Beyoncé? Do you want them to memorize Beyoncé’s lyrics verbatim? She might not want to be a role model, but she is highly influential.

Music used to be subtle. Now anything goes. Singers swear like Popeye the sailor man in real life. We have to ask ourselves how far is too far? What should we do when someone crosses the line?

Timberlake is guilty too. But, he gets a free pass. Beyoncé gets a bad rap. I guess it is due to a double standard.

As an adult, I don’t mind Timberlake or Beyoncé’s suggestive songs. But I don’t want my children listening to them. Parents are the answer. We need to step in and monitor the situation.

Music making doesn’t have to go down a narrow road. There’s plenty of room for success and error. JT and Bee are successful entertainers who’ve traveled a long journey.

Justin Timberlake has yet to rise to the height of his fame. In fact, he’s still growing. In comparison, Beyoncé is bigger than ever. 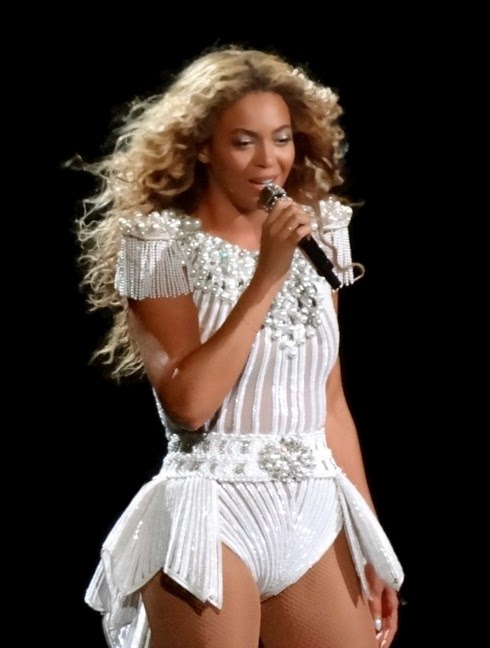 Beyoncé is the new Madonna. Did you know Madonna is the highest paid celebrity? Click to read and view complete story. As you can see, Madonna has capitalized on her fame.

Beyoncé can too. I believe her name alone is worth $1 Billion. Long after retiring, she’ll still be making hundreds of millions.

Bee’s peaking and this is her year. Beyoncé is the entertainer of 2014. But, the future belongs to Justin.

The Tennessee Kid has a global following. He’s beloved in places where they don’t speak English. Music truly is universal.

I recommend starting your music career in a band. You’ll get more love. TheBeatles are a perfect example of this phenomenon.

Paul McCartney and John Lennon went solo and made more cash. George and Ringo got the short end of the stick. Although the music industry is extremely competitive, it is also very lucrative.

You can easily make $50 million per year if you’re on top of your game. Just stay dedicated and humbled. Don’t get the big head. That’s why I worry about Beyoncé.

Bee is making herself an easy target. Why do you have to brag? Everybody knows you’re rich. Beyoncé, you don’t have to prove anything to anybody.

Here’s why Justin Timberlake wins. In a recent article, I compared Timberlake to Jennifer Lopez. I feel JLO is a hard working girl. But, Justin is more talented.

I’ll be frank; Beyoncé is better than Justin talent wise. However, JT is right behind her. You see, Beyoncé is fully matured, while Justin is a rare work in progress.

It’s an interesting comparison because they appeal to a similar audience. Can you imagine a whole album full of duets and ballads by Justin and Beyoncé?

I hope the entertainment world get their acts together. Katy Perry is in her own Pluto featuring Miley Cyrus. Lady Gaga is going back in time to save Tony Bennett.

I can’t make this stuff up…really. Why is Lady Gaga all of a sudden bowing down to Tony? Even though entertainers today are weird, good music is still good music. Bad is bad.

I admire the fact Justin Timberlake and Beyoncé dress to impress. People respect these artists. You get the real deal.

A lot of music on YouTube sucks. I want to print out those lyrics and put them in the paper shredder. Fortunately, I’m an environmentalist. I won’t waste trees on nonsense.

And so, JTimberlake and Beyoncé Knowles are the last of a dying breed. Thus, they shall be worshipped for hundreds of years. In 10 years, they’ll talk about Justin like Elvis.

Beyoncé’s too hot. She’s hot as hell. She needs to cool her butt.

Alicia is an angel with wings. She sets a good example for the youth. Her humility serves a purpose.
I’m not saying having an ego is bad. All I am saying is Bee, be easy. Nowadays everything is hard. We want things easier.

Why does a diva have to be an ass? Beyoncé’s new style needs work. In her own words, pretty hurts.

Stop hurting yourself, Beyoncé. Slow down and operate like Justin Timberlake. You’ve got what it takes.

Even though Alicia is calm, she still has a few weaknesses. I will discuss them in future articles. On the other hand, Justin Timberlake was built to last.

I can picture a 70-year-old Timberlake making #1 hits. In fairness to the queen, a man has a longer career I show business than a woman.

Beyoncé will survive. Justin Timberlake will thrive. Who knows what will happen? Take my opinions for what they are- mine.

If you worship Beyoncé, that’s your prerogative. If I worship Justin Timberlake, that’s my prerogative. It’s sad but it’s true. Everybody is looking for a celebrity to worship. Take my advice and stop it.

If you must, be your own celebrity. You’ll never fail this way. This is the Guru Jay launching off into orbit in 5-4-3-2-1! Feel free to ask questions and submit comments. Use the share buttons on the bottom.
- August 04, 2014