Celebrity endorsements are very valuable. Brands are built on the backs of athletes and entertainers. That’s why as a celebrity it's important to know your worth.

Pepsi Co. and Coca Cola rule the soft-drink world. Because of their marketing campaigns, these beverages have worldwide recognition. They also have a stable of celebrities to ride.

Pepsi has a great position because it owns Gatorade. But Coke owns Vitamin Water and Sprite. So, there is a legitimate rivalry brewing.

These celebrities have endorsed Pepsi and Coke products... 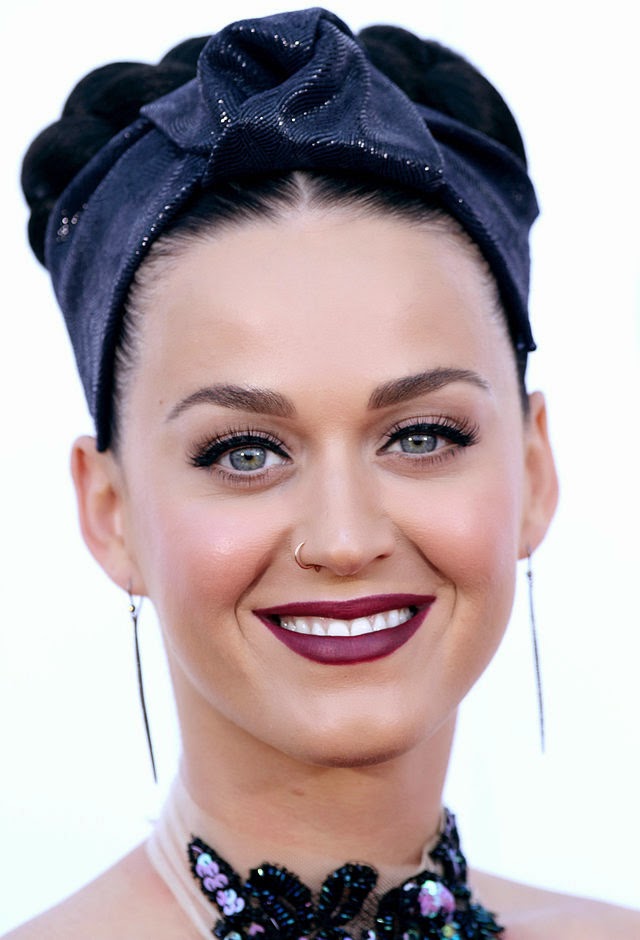 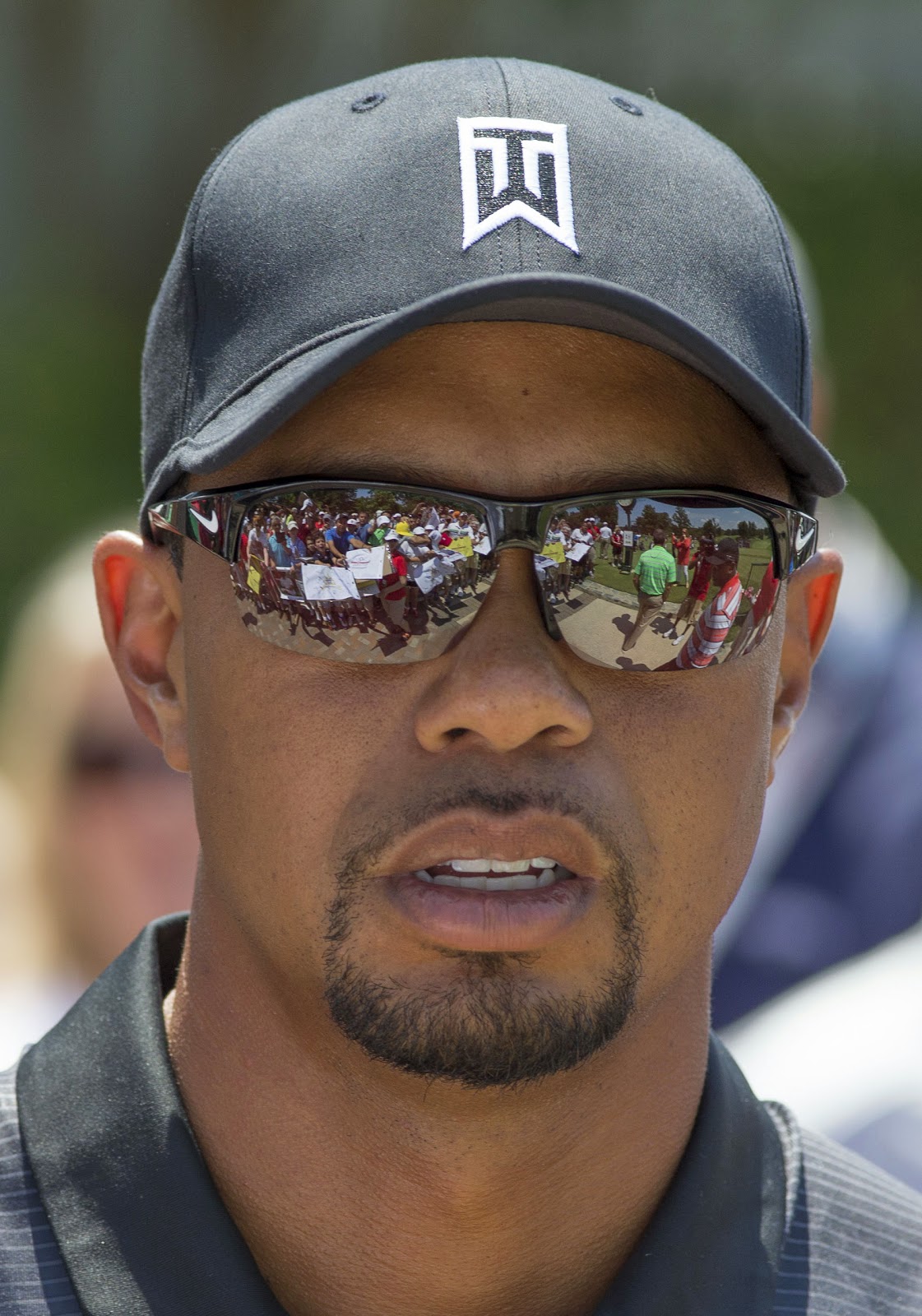 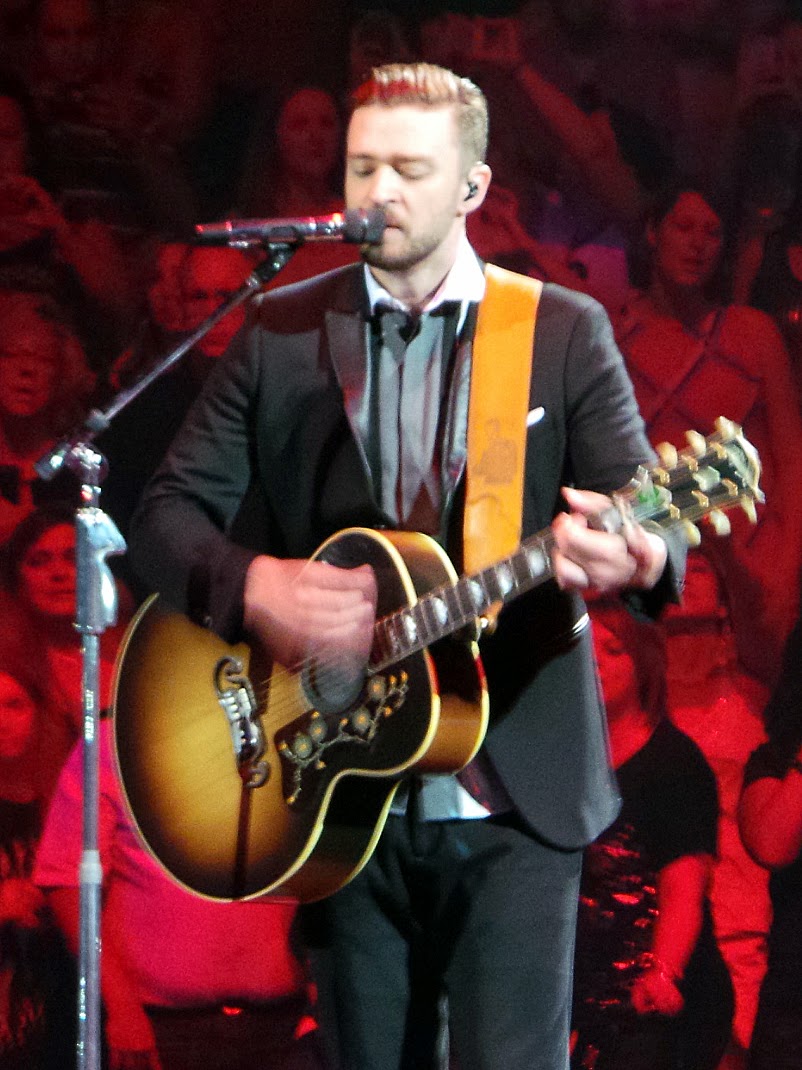 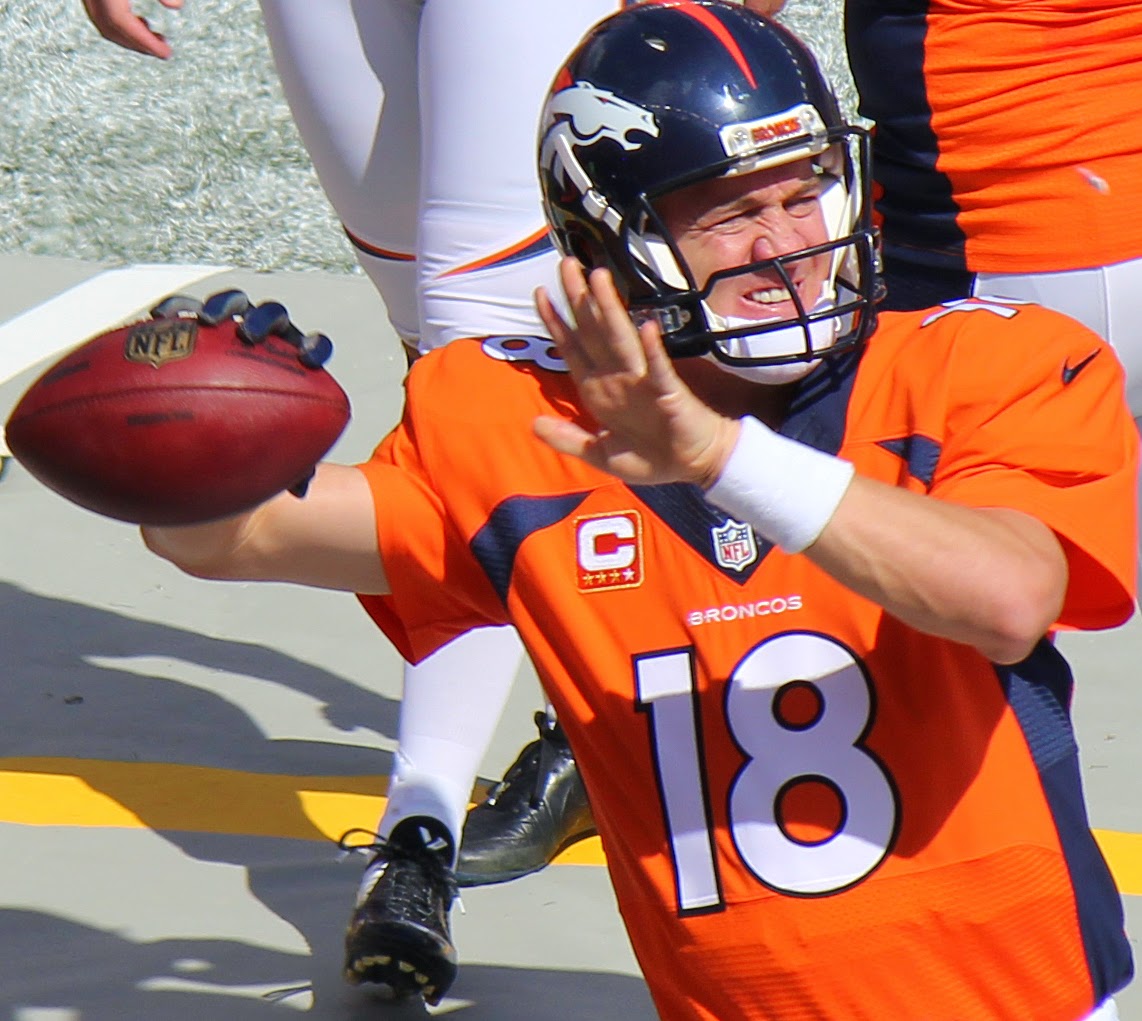 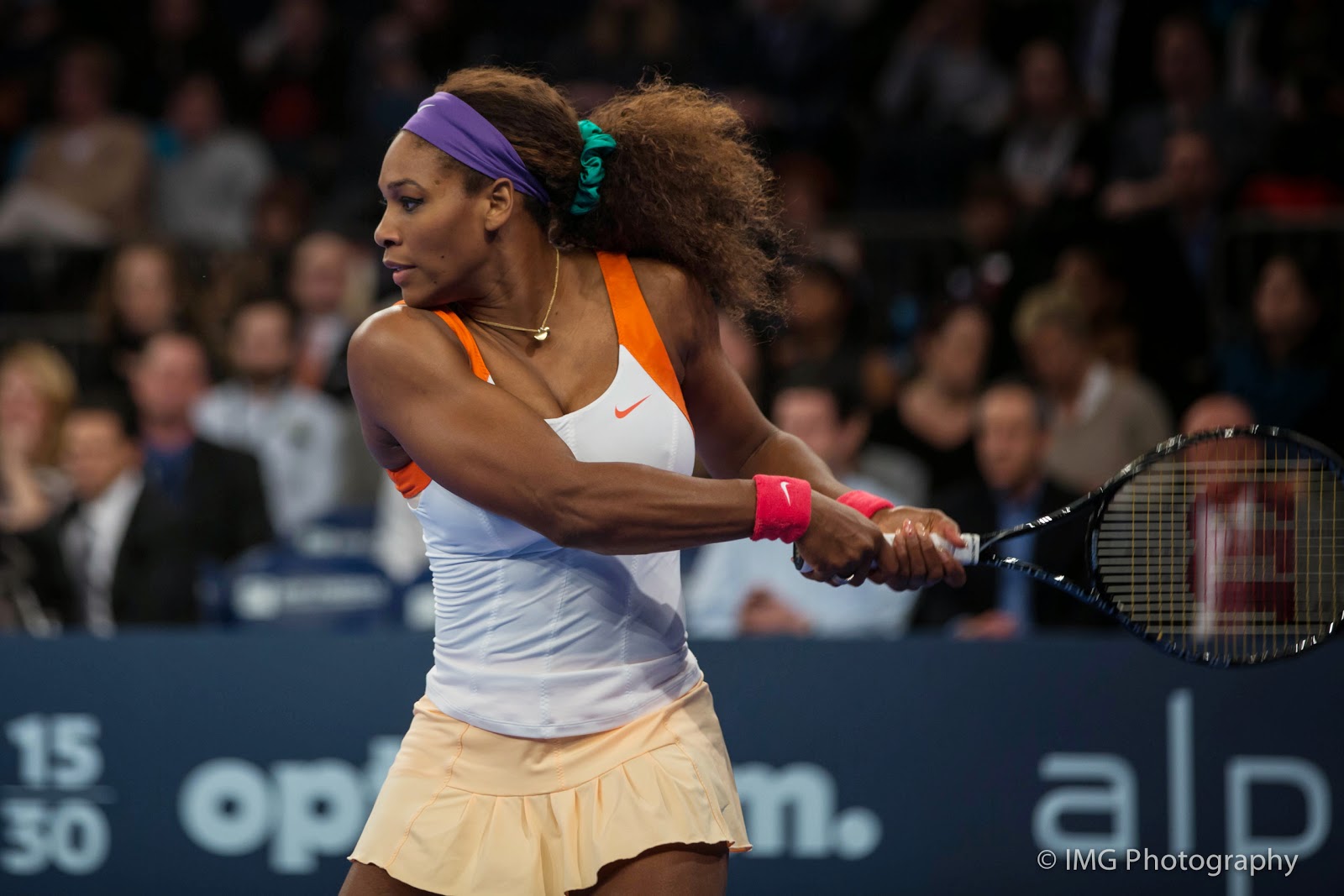 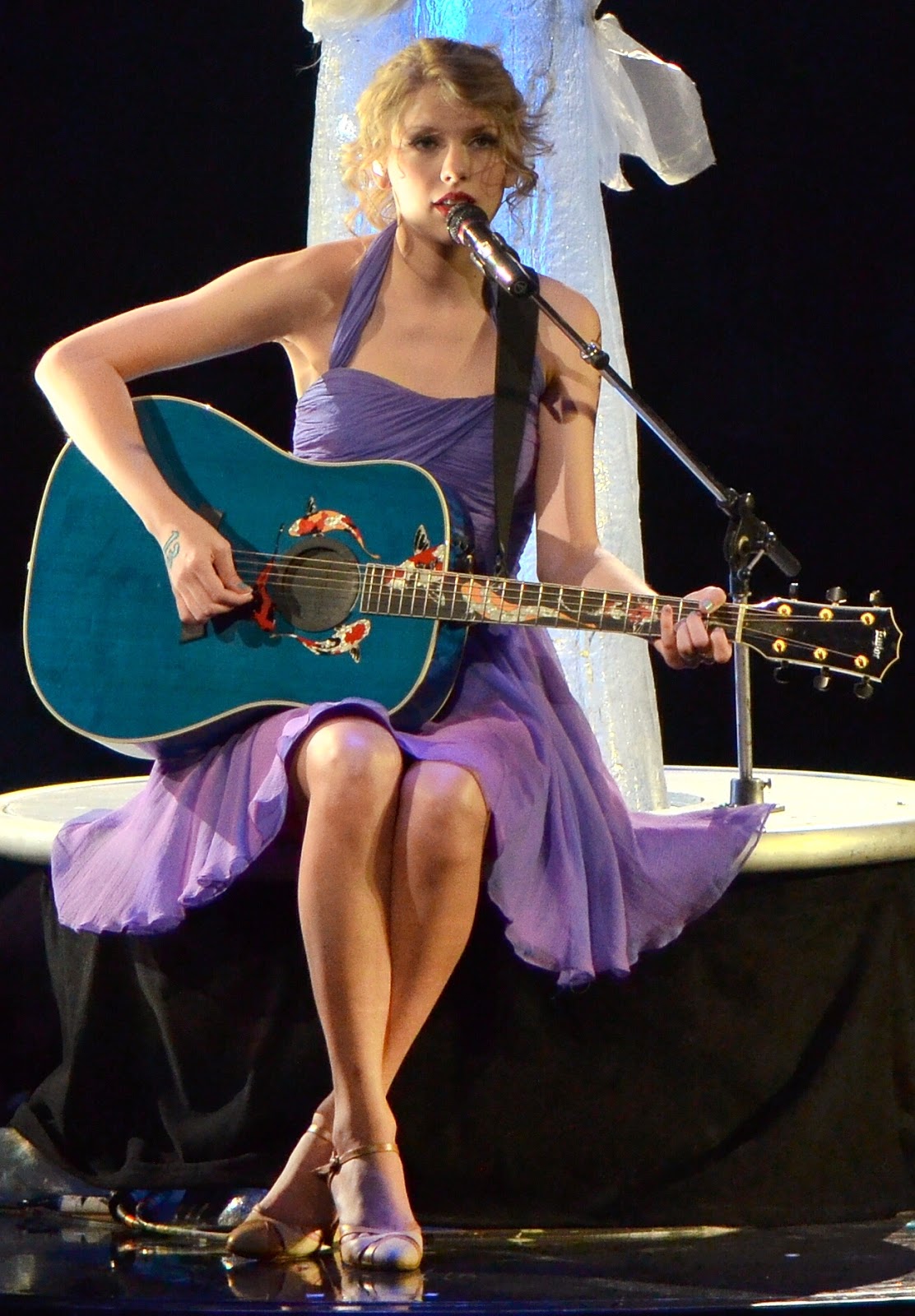 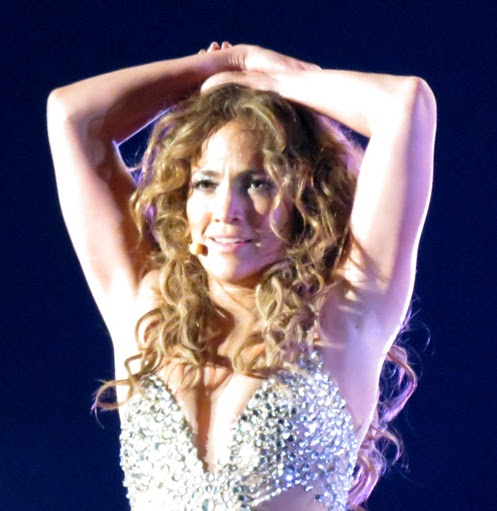 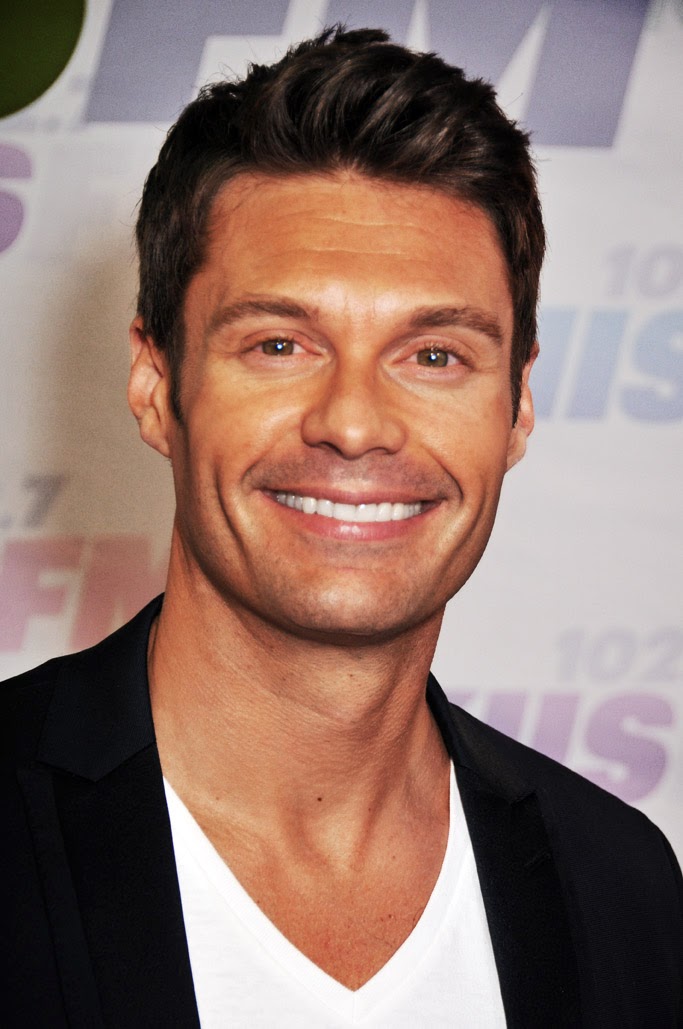 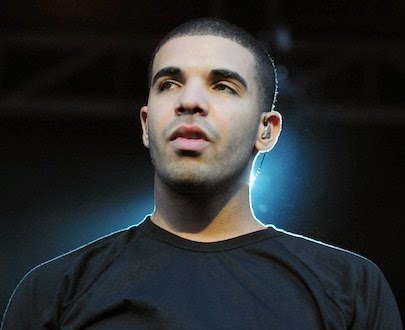 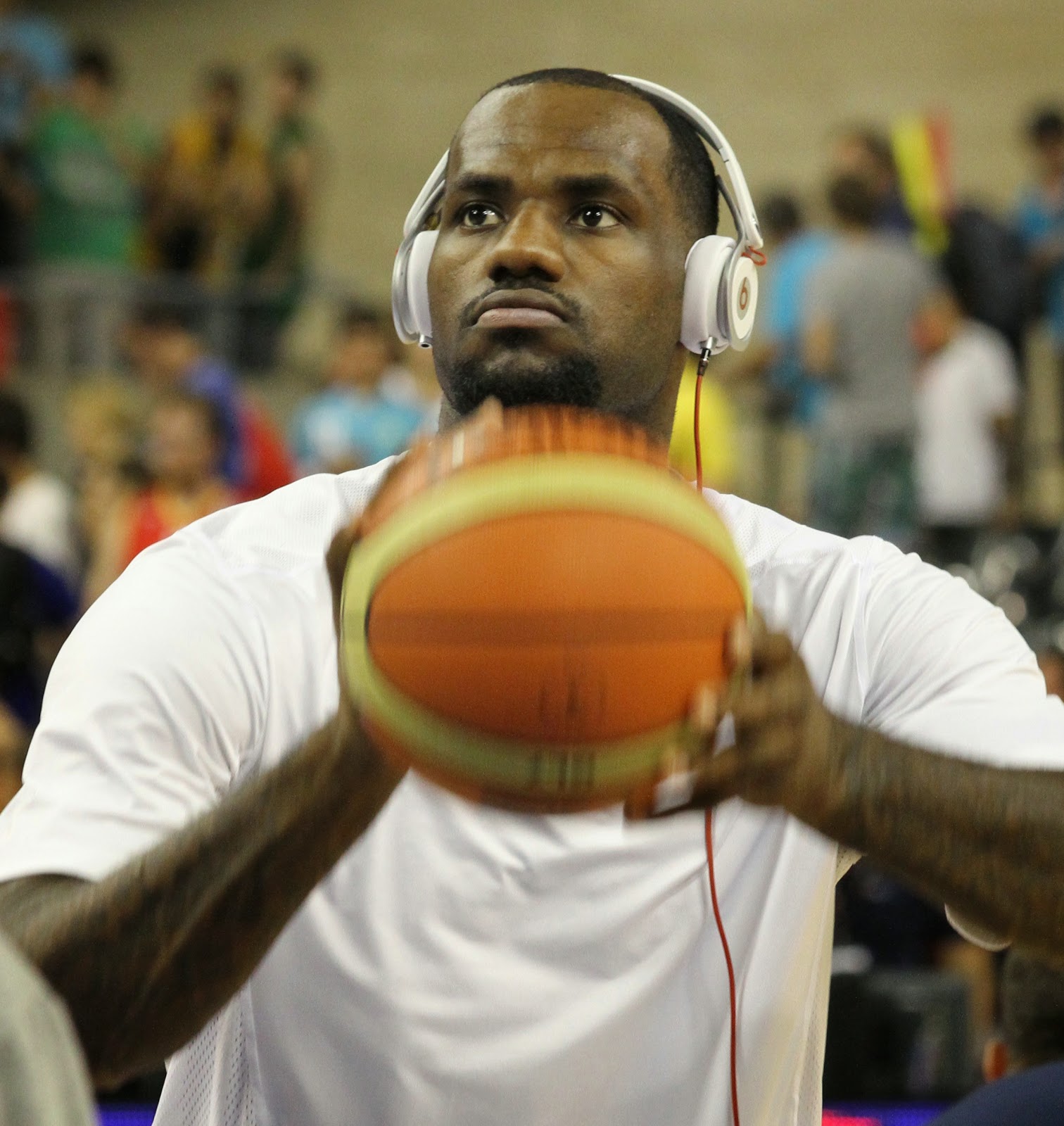 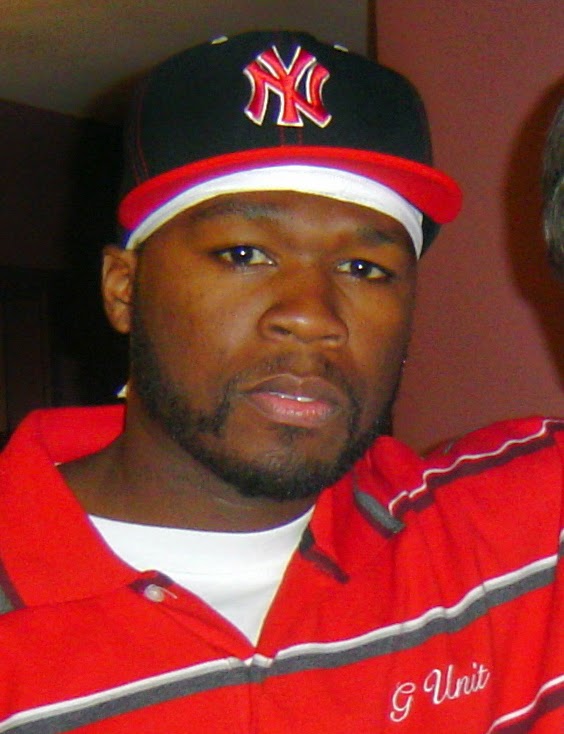 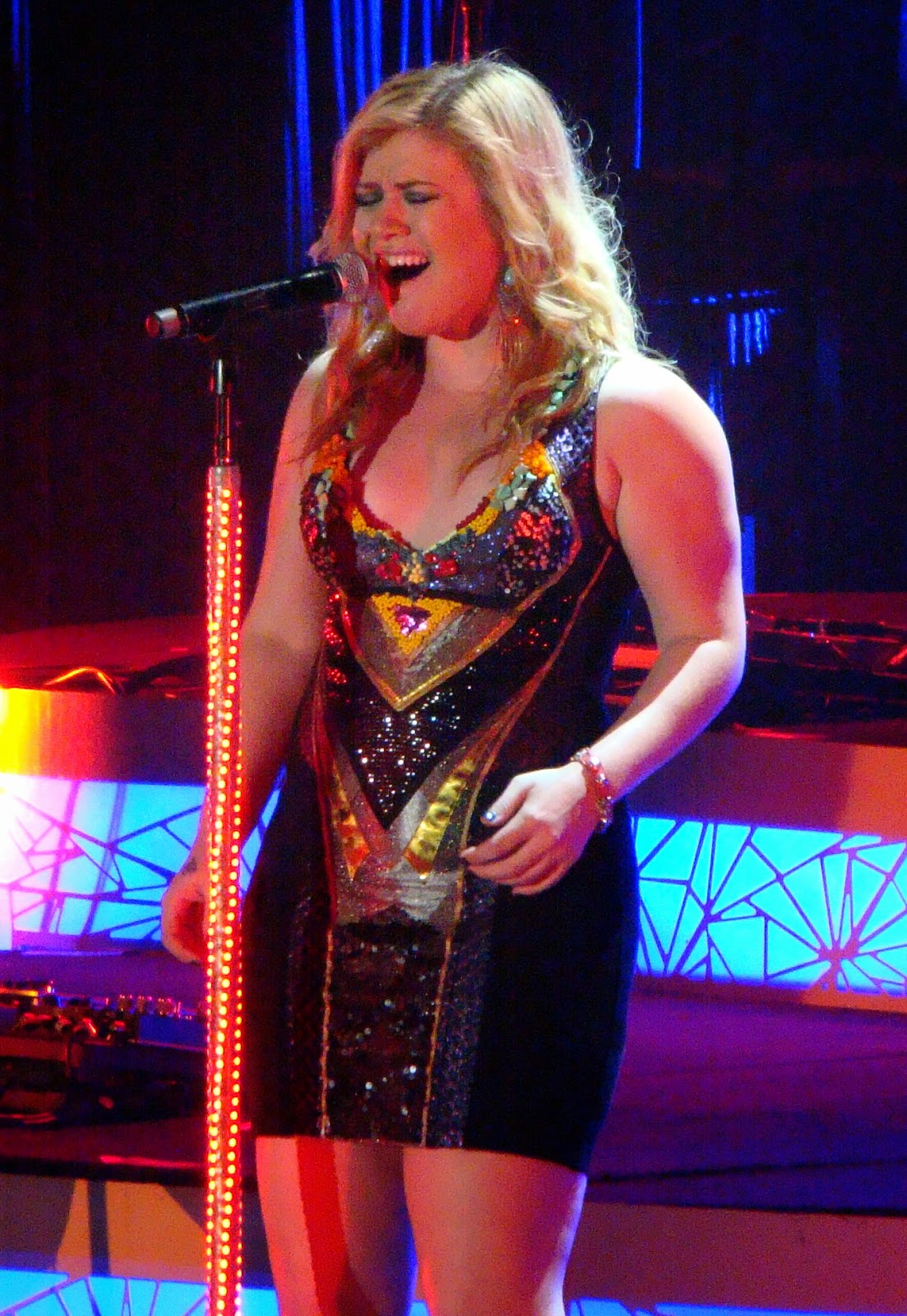 Next time when you drink Pepsi or Coke, think about your favorite celebrity. Are you guys drinking the same soda?

These are all Pepsi and Coke are made by same soda but every time a new celebrety have advertise this that's why people are like more. I have seen one more brand "shunya" Which is always better than Coke and Pepsi because it can contain herbal supplement and it's a 0 preservatives drink