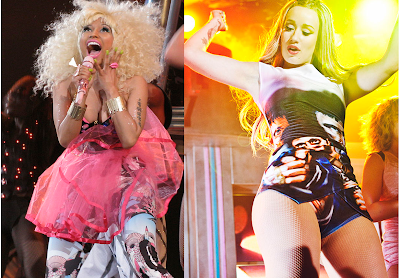 When Nicki Minaj started rapping, she couldn’t sell a record. Everyone viewed her as a gimmick and one trick pony. But after years of experimenting, Nicki Minaj found her place.

Rolling Stone adorned their cover with an enticing image of the outspoken rapper. Unfortunately, the magazine bumped off her buddy Drake for Philip Seymour Hoffman. Apparently, there isn’t any bad blood between the media and the Hip-Hop community anymore.

In contrast, Iggy Azalea achieved instant recognition. Unlike Nicki, Iggy Azalea came out of the woodworks with Timberlands, an ax to grind, and a chainsaw. However, Nicki Minaj accused the Aussie celebrity of using a ghostwriter. 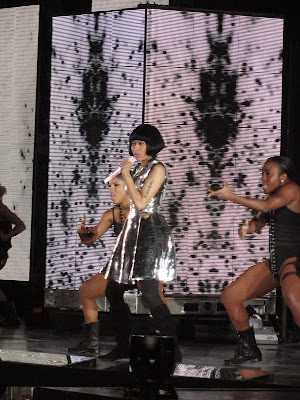 Nicki Minaj wins the rap battle because no female rapper matches her accomplishments. In fact, many male Hip-Hop artists cannot hold a candlestick to Nicki Minaj’s birthday cake. The platinum singer was
the first and only rapper to judge American Idol.

The celebrity clearly learned how to make impactful music and market her brand. What a 180-degree turnaround! She’s vulgar, inflammatory, and hardcore. 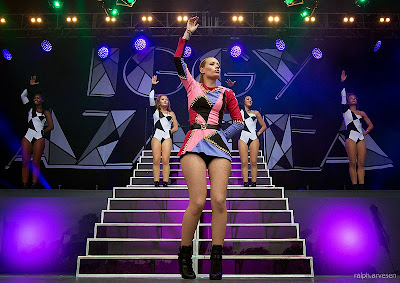 In order to reach superstardom, Iggy Azalea needs time to develop and to maximize her full potential. Iggy’s already an influential Australian prodigy. The Black Widow rapper has a coldblooded heart and venomous veins.

Prima donna contests are like beauty pageants. Nicki must relinquish her crown to another princess. Iggy Azalea is a strong contender and a future champion.