How John Lennon’s Lyrics Hypnotize You 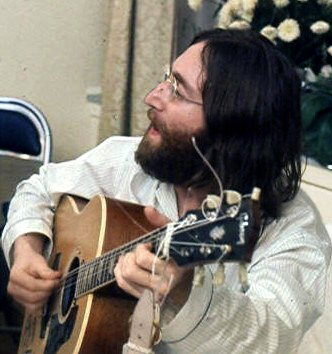 The best music bypasses the ears and goes directly to the heart. John Lennon loved music and music fans loved him in return. He truly was a passionate and compassionate man.

Whenever I listen to John Lennon’s songs, I enter an arousing state. Sometimes I can’t handle all the sensations coming in at once, because John strikes chords as well as nerves. I wonder if his music hypnotizes you.

The Beatles were the most influential music group of all time in large part because of Lennon’s dominance. Moreover, this band of brothers stopped the world on its axis, and its stage from collapsing. There is no doubt in my mind the legendary Lennon will maintain his influence on society forever. 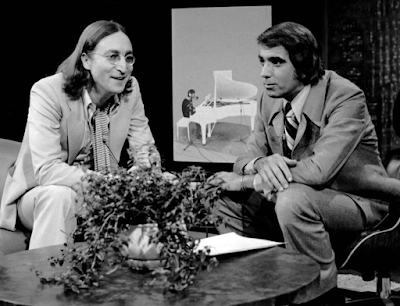 Long before Instagram but after the Telegram, Lennon carried messages with his music. Ringtones and selfies did not exist then. Otherwise, the amazing music artist would have broken the Internet with his songs and music videos.

In the 1970s, the main ways to get into the clouds were via airplanes, jets, and helicopters. Nowadays, you don’t necessarily have to fly to Amsterdam, Denver, or Seattle to get high. You could launch a rocket.

Logging into your Gmail is another way of getting into the clouds. Things happen so fast now. It only takes me two seconds to send a comment to Mumbai, India. 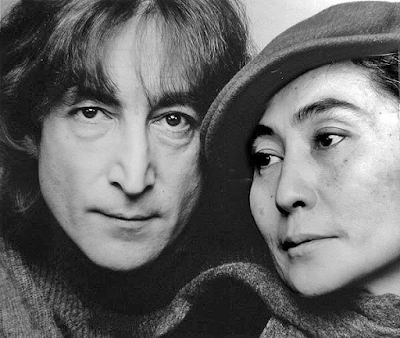 Can you imagine if the Beatle were alive today? In a sense, he lives on through his legacy. His sons John and Sean, and his wife Yoko Ono honor him.

What are the best John Lennon songs?

I believe the visionary musician was ahead of his time. The song Imagine remains relevant because the lyrics were timely and timeless. Lennon experienced the Civil Rights struggles, and so his music reflected those times.

Give Peace a Chance

What are words without deeds? Lennon’s actions matched his ideas. He represented a worthy cause. Why don't we give peace a chance?

Listening to Revolution will inspire you to do great things. John Lennon’s rocky voice registers 1.0 on the Richter’s scale. Check out the Nike Revolution commercial.

There are so many great John Lennon songs. His best music was with the Beatles. Although like Revolution Come Together is technically from the band, give John most of the credit.

What would you pay for an autograph? Instant Karma is a classic Lennon signature song. Without question, this is the best he ever sang.