Who Is Really Hotter? Taylor Swift Vs. Katy Perry 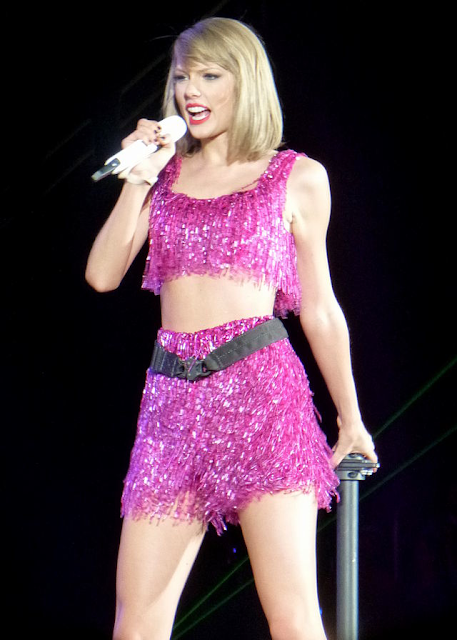 Without question, Taylor Swift, born in 1989, is younger than Katy Perry, but is she really hotter? Is Maxim’s Hot 100 corrupt like FIFA? Do you suspect foul play on the magazine’s side?

I seriously doubt Taylor bribed Maxim for the top slot. If anything, with Swift’s fame, the last thing she wants is more attention. For what it’s worth, Maxim is for men. I’m curious to see Cosmopolitan's ranking. Last year, Katy Perry was number 3 on the list.

Would you read Guru Jay’s Sexiest 100?

If you didn’t know already, Taylor Swift and Katy Perry share a history. Bluntly, Katy Perry stole boyfriend John Mayer from Taylor. How did she respond?

Taylor Swift shook it off and made the platinum 1989 album. Judging by her inflections on 1989, Taylor’s breakup was far from a open and shut case. Maybe I’m wrong. However, I believe her album is not only about John Mayer, but unsatisfactory relationships in general.

According to sales, Taylor Swift’s music is hotter than Katy Perry’s songs. However, heterosexual men would agree Katy’s body is sexier, and hot as hell. 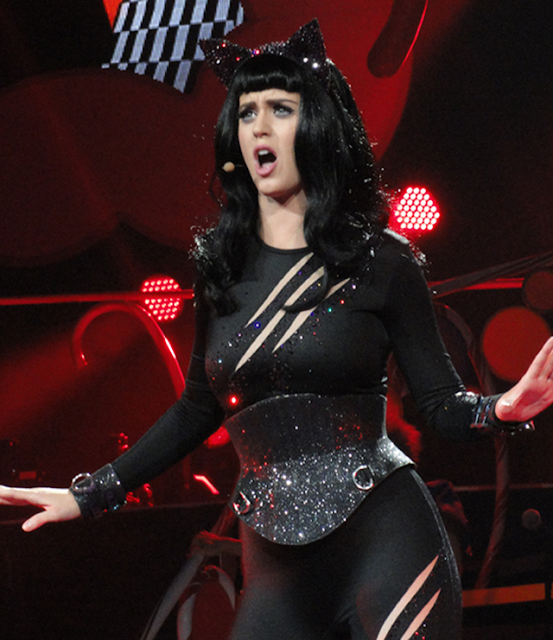 Do gentlemen prefer blondes or brunettes? Although the Blank Space songstress stands taller than the Firework soloist, Katy is curvier. Maxim wants subs, so displaying Taylor on the cover is genius.

Katy Perry had her day in the sun. And, she isn’t scared to showoff her belly button. In a beauty pageant, Katy wins the swimwear contest.

Honestly, Taylor Swift has a prettier face than Katy Perry. Also, Taylor’s thin frame is a turn-on for many men. At 25, this may be the best-looking Swift we’ll ever see, because of aging.

Well honestly, I am a fan of Katy Perry, I love her.
https://celebritynewznviewz.blogspot.com