Britney Spears Is Back In Full Swing 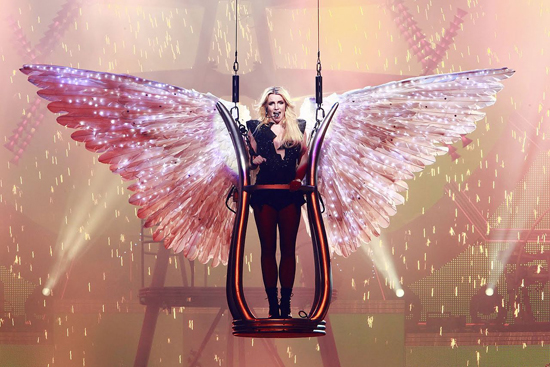 Britney Spears is back in full swing. She made a major comeback after going through a rough patch. Ironically, the Oops I Did It Again singer is reclaiming her throne once again.

This is an exciting time in music. Adele has officially returned. Plus, Rihanna is everything and everywhere. What else do you want?

There won’t be another Britney Spears because Twitter forever changed how the public engages with celebrities. The days of fan mail are long gone. When I worked at the paper, I used to receive letters from fans everyday. 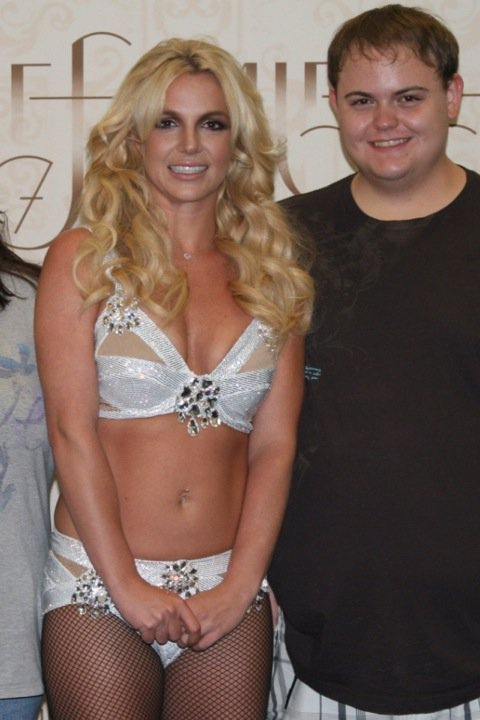 Like many celebs, Britney Spears obtained fame and fortune at an early age. That’s why it seems like Miley Cyrus is 40 and Usher is a senior citizen.

Britney Spears and Christina Aguilera meant the world to music. Recently, Spears has been showing off her skills. She’s under contract with Planet Hollywood for 2 more years.

That’s great because celebrities need steady paychecks in order to maintain their luxurious lifestyles. Can you believe Britney Spears spent $7 million in one year? In her defense, Mariah Carey spends a ton of money too. 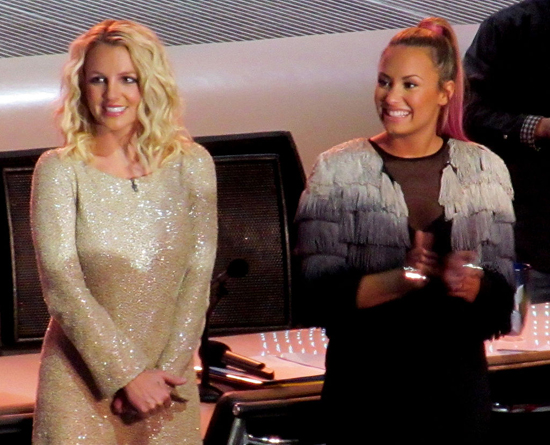 When she’s not at the mall, the work bitch is working out at the gym. Have you seen her lately? She looks like an Olympic gymnast.

The natural blonde is not only beautiful but also physically fit. Who remembers when she was compared to Madonna nonstop? That’s part of the reason they “tongued-kissed” on TV. It was a big deal then. Nowadays, when two girls kiss it is normal.

Also, who could forget about Leave Britney alone? Does it ever feel like the world is moving too fast? Can you keep up with the Joneses plus the Jenners?

I believe she is an inspiration. The celeb’s showing the world her problems are solved. What is more, Britney Spears is back in full swing.