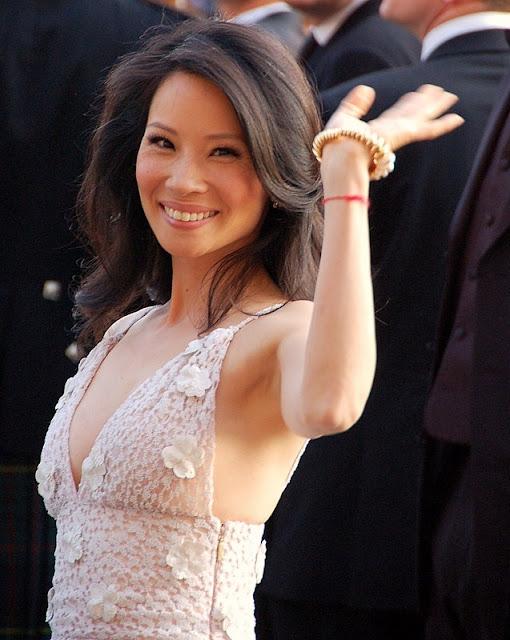 Critics consider Lucy Liu to be the best Asian actress. The Charlie’s Angels star proves she belongs in the top actress conversation by demonstrating her incredible talent. In addition, her Kill Bill performances are memorable because you hardly ever see the Asian actress play villainous.

How many times must I mention that I love Lucy for you to believe me? I believe Lucy Liu inspires millions of aspiring actresses regardless of race. Also, the lovely actress has played in numerous mega budget movies.

That’s why we are familiar with her face.

And the world recognizes her star power. In a sense, Lucy Liu is symbolic. She represents noble ideas such as tranquility and patience. 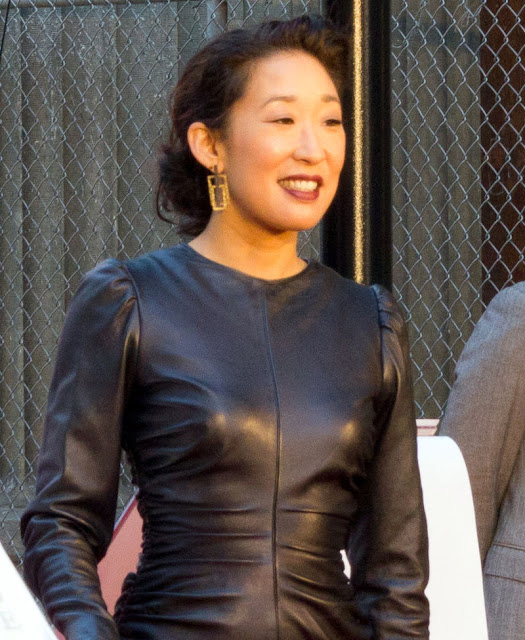 I used to watch Grey’s Anatomy sometimes because of Sandra Oh. I thought, “There goes a woman with beauty and brains.” For a long time, she was the most prominent Asian actress on network TV.

Although, her character is off the air, Sandra Oh stays on our minds. Sandra strived to give fans a realistic perception of Asian women.

Again, I was never a Grey’s Anatomy fanatic. Though, I remember encountering a variety of fanatics in college. Picture 30+ 18- 21 year-olds crowded around a TV set watching a dramatic TV show about doctors. Sandra Oh helped create those super fans. 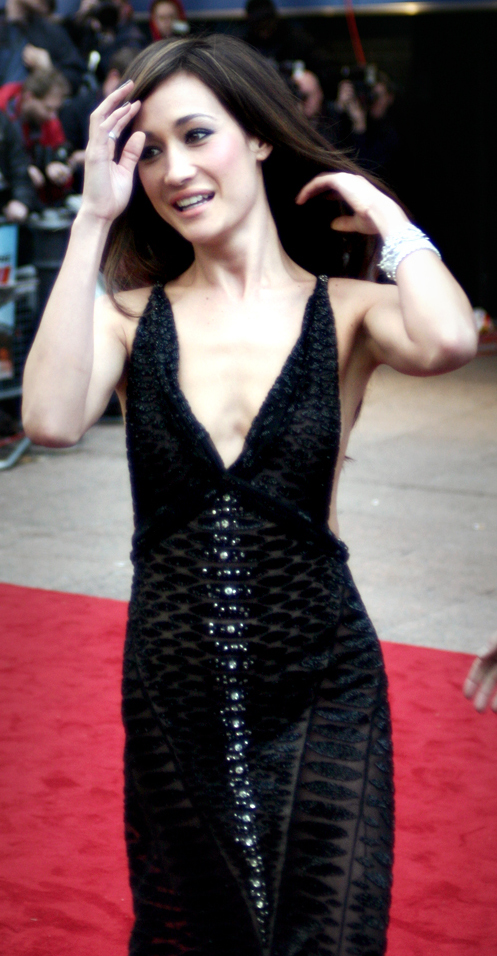 Maggie Q kicked ass on Nikita. She was unbelievable at times. If Nikita were on ABC, NBC, or cable, then it probably would have lasted 4 more seasons. I wouldn’t have let the gorgeous Maggie Q’s beauty go to waste.

Who is better than Maggie as the slender body lead character? Did you know she started modeling in 1996? Jackie Chan discovered Maggie Q around this time. Remember, “Luck is when preparation meets opportunity.”

Finally, at Guru Jay we celebrate Lucy Liu, Sandra Oh, and Maggie Q for their excellence.