How Jessie J Is Doing It Her Way 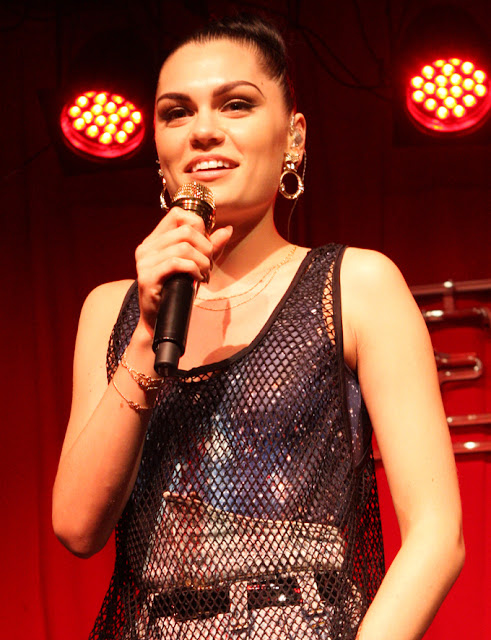 Jessie J disrupts the old way of doing things. Her music isn’t cookie cutting. The Who You Are singer is in control of her identity.

Jessie J embraces freedom. Many musicians complain about feeling restricted. It’s almost like there are invisible shackles holding down entertainers.

From the start, Jessie J boldly stated that she is not for sell. What is more, her lyrics repeatedly reflect her strong beliefs and values. She continues expressing a poignant message.

Isn’t Jessie J the total package? Most men want women with good heads on their shoulders. We don’t care if it’s curled or straight. All jokes aside, Jessie is a cultured young lady. 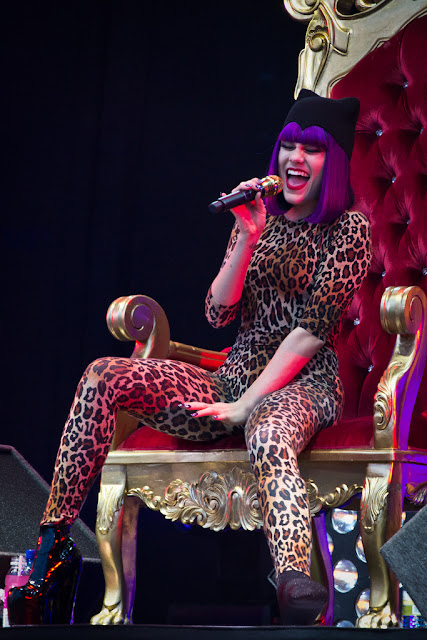 If you’re unfamiliar with her work, familiarize yourself this moment. Right now, Jessie J’s popularity is soaring because at 27 years old she’s in the prime of her career. Fortunately, her fans have stayed loyal.

Often times singers are labeled one hit wonders and forgotten. The Flashlight singer’s fame hasn’t faded (pun intended) because the beautiful brunette looks like a pleasing model. Also, I believe she would make a fine actress with a little help from Angelina Jolie.

Did you know Jessie J can twerk that booty too? Check out her Bang Bang VMA performance with Nicki Minaj and Ariana Grande. This demonstrates Jessie’s versatility. 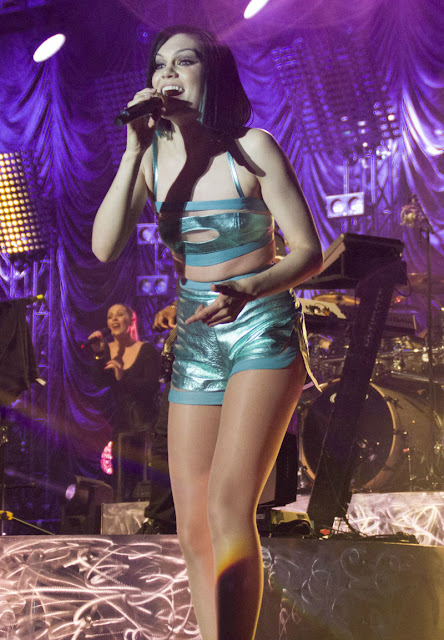 Jessie J is one of my favorite musicians because of her unstoppable energy. She drives utility companies wild. Plus, Jessie’s star power attracts the best singers and producers for collaboration.

Have you ever been to a Jessie J concert? I read a statistic that said less than 1 % of Adele’s fans have seen Adele perform live in person. In this digital age, technology allows consumers to experience music differently.

I appreciate a music star’s originality. In the beginning, Jessie J took a page from Frank Sinatra’s playbook and did it her way. What is more, Jessie J is doing it her way fearlessly.