Flawless singing doesn’t guarantee gold records. In the music industry, the best selling singers don’t necessarily have the best voices. If you lack potential and ambition, your talent will only take you so far. 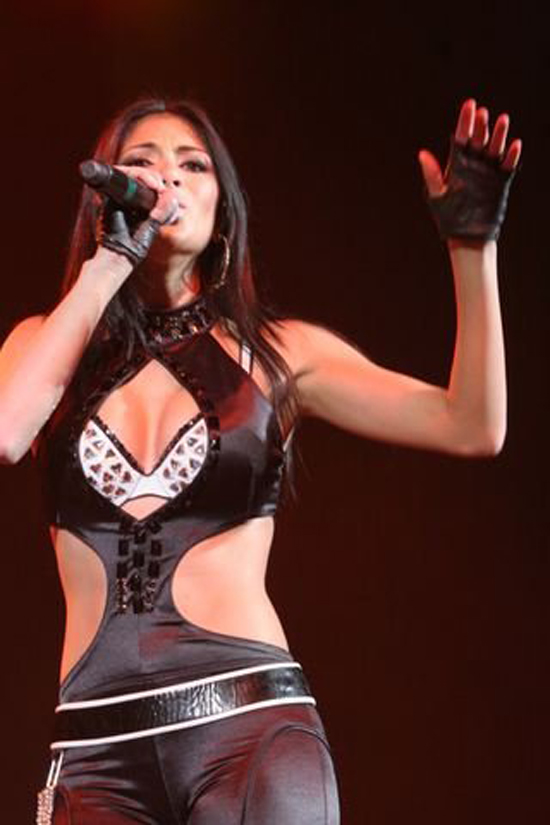 Nicole Scherzinger is a standout performer. From her Pussycat Dolls’ days to now, she hasn’t wavered. The Whatever U Like singer fulfills fantasies.

She is comparable to Jennifer Lopez. Plus, her name is unforgettable. Doesn’t Scherzinger sound similar to Schwarzenegger? Her surname comes from her German-American stepfather.

Did you know Nicole was born in Honolulu, Hawaii? Can you picture receiving a Lei or Lomilomi massage from her? In case you’re curious, the exotic beauty is: Filipino, Native Hawaiian, and Ukrainian. 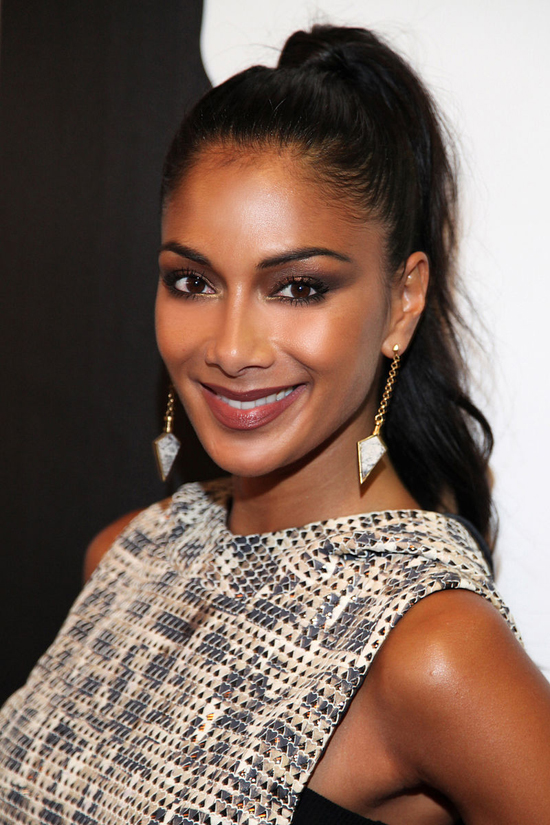 Her body is unforgettable too. She is a pop icon like Gwen Stefani and Fergie.

Also, she was a supporting actress in Men in Black 3. How can you forget that beginning?

And the girl can move her hips, legs, arms, and feet quite well. The multitalented celebrity has maximized her potential. What is more, she’s still going strong.

Last summer she starred in I Can Do That hosted by Marlon Wayans. She was the TV show’s inaugural champion. It was enjoyable seeing Nicole compete against Ciara.

Moreover, Nicole obeys the laws of self-preservation and attraction. You see she puts her creativity on full display. 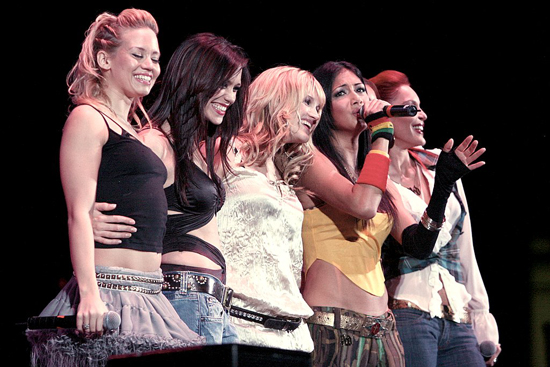 Over time Nicole Scherzinger became the X Factor by working intelligently. She pushed buttons but hasn’t broken many nails.

Becoming a celebrity is a process. Yes, it’s possible to become a celeb in an instant. However, you should pace your steps.

The Pussycat Doll paid her dues promptly. And if you want to join the club, remember membership is a privilege and may be revoked at any time.

Nicole Scherzinger has stayed humble and sweet. That’s why after 15 years in showbiz she is still hot.