Why Chris Pratt Is a Hot Commodity 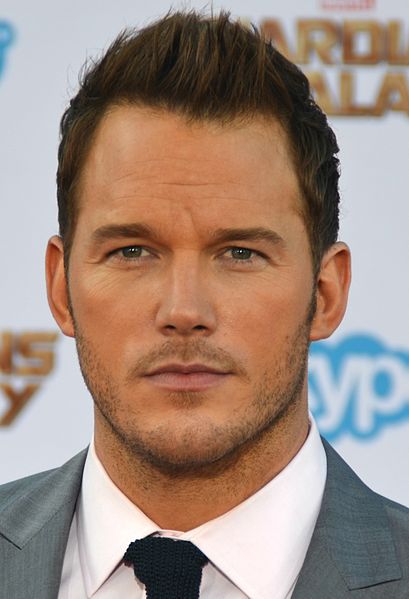 For the record, I’ve said for the longest that Hollywood’s biggest first name is Chris. Have you noticed everybody has the same name? But that’s another story.

If I could bag up Chris Pratt and sell Mini-Mes of the movie star I would do it. I’m not talking about action figures. I would make the Jurassic World actor available for the masses to enjoy.

Right now, Chris Pratt is a hot commodity on Hollywood Boulevard. Jennifer Lawrence admitted to being nervous before filming her sex scene with the Guardian of the Galaxy/ Star-Lord. She’s not alone. Everyone wants to get his or her hands on him.

People robbed Pratt of Sexiest Man Alive in 2014. That magazine ranked him #2. Could you settle for second? I know you couldn’t because you’re a first place finisher/ winner. That’s why you read the Guru Jay website. 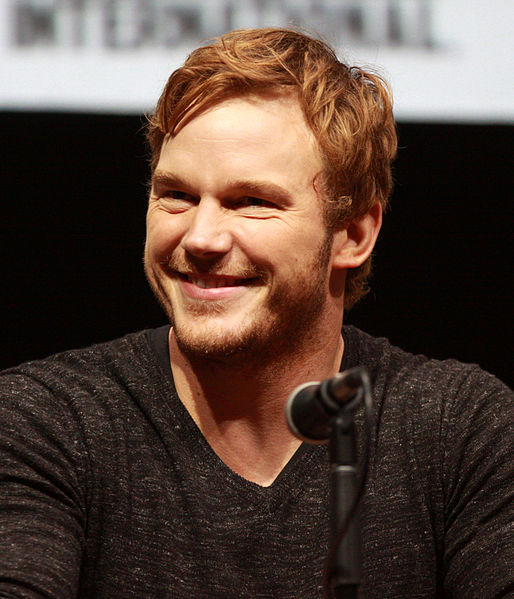 Luckily, Pratt still has time. After all, he’s only 36. David Beckham won at the age of 40. Plus, there are other rankings besides People.

The best Park and Recreation episodes feature Chris Pratt. I don’t know how producers convinced Chris to stay on P&R, but I’m glad that they handled it.

The future is bright for this movie star. I expect Passengers and the Magnificent Seven to do wonders in box office numbers (pun intended).

Nothing seems to irritate Chris Pratt. You want to be cool under pressure like the actor. 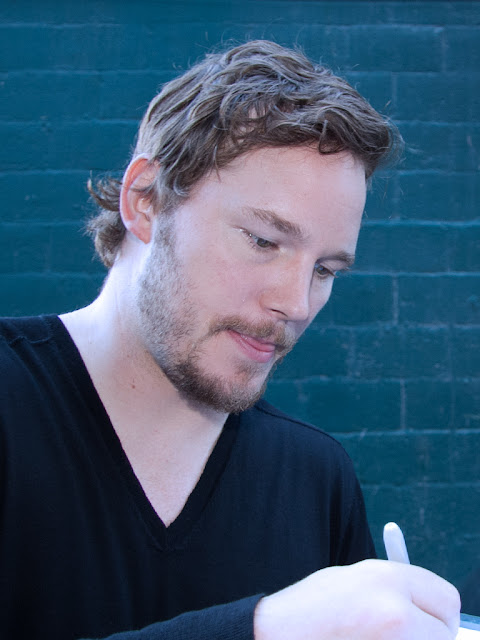 Go ask your mother how she likes her coffee. I bet she’ll say something along the lines of “like my men- Chris Pratt.” Try it and then spill the beans.

Celebrities are like stocks. Their salaries fluctuate like stock prices. Sooner or later the bubble will burst.

Experts recommend buying commodities because you can physically possess and own it. So, I ask you this…isn’t Chris Pratt hot? Isn’t the stud physical? In the words of Jim Cramer, BUY, BUY, BUY!