Why Christina Aguilera Is The Voice 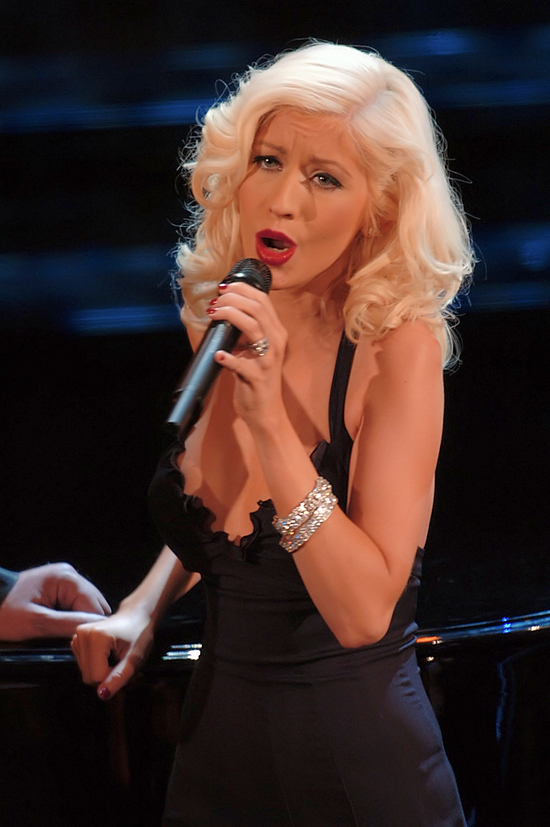 Nearly 12 million people watch The Voice. Millions are addicted to the TV show. However, this season is not the same without Christina Aguilera.

I believe Christina Aguilera is The Voice. I could listen to Christina’s music all day long. A replica of her vocal chords should be stored at the Library of Congress.

Moreover, the Beautiful songstress sounds incredible and looks gorgeous. Do you think she is a sex symbol? In the words of Stevie Wonder, isn’t she lovely?

Her voice roars and her belly rumbles. She doesn’t need a gym to get rock solid abs, because the Genie In A Bottle belly dances for fun. 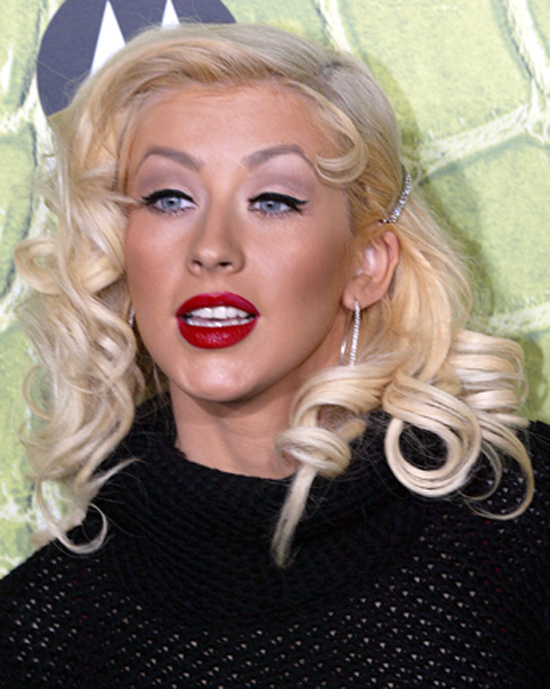 What are your favorite Xtina songs? Do you like Your Body, Dirrty, and Candyman? You’ll discover she has a bevy of hits in her discography.

Like Erykah Badu and Jill Scott, sister was born with soul. Who recalls Christina’s tribute to Etta James? She’s given enough soulful performances to last centuries.

Plus, who doesn’t want singing lessons from Christina Aguilera? There’s no reason why Xtina shouldn’t coach singers on The Voice. Isn't it time to relieve Blake Shelton of his duties?

This blonde bombshell is too good to ignore. She’s achieved both commercial and critical success. 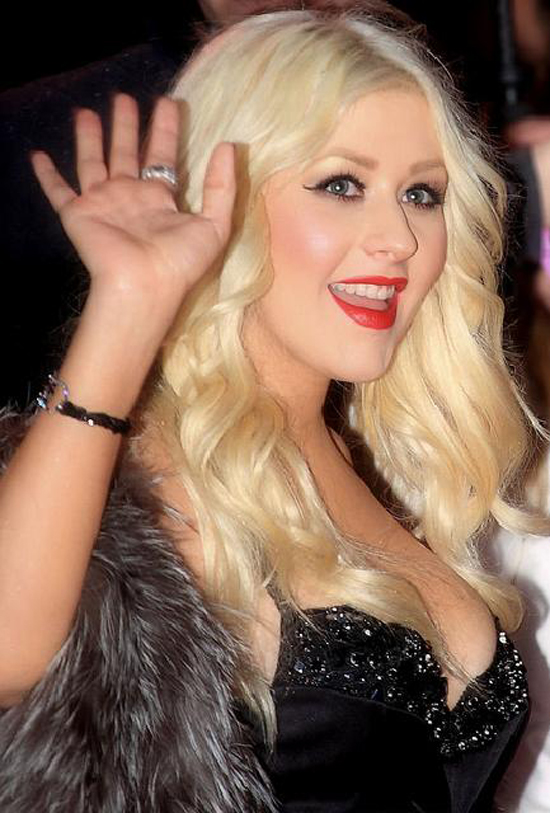 The Voice is confronting similar dilemmas as The View. You can’t keep shuffling personalities without backlash. Producers should learn from American Idol’s mistakes.

All throughout high school and college American Idol was my preferred show. Then, something happened. Simon Cowell left and the rest is history.

Fans are opened to change, but too much is bad for business. In other words, cashiers must count every penny.

If Mimi is lightning, Xtina is thunder. Like Lauryn Hill and Janet Jackson, she is naturally phenomenal. In a nutshell, Christina Aguilera is The Voice because she’ll always be imitated, but never duplicated.