Why Jared Leto Is Rare 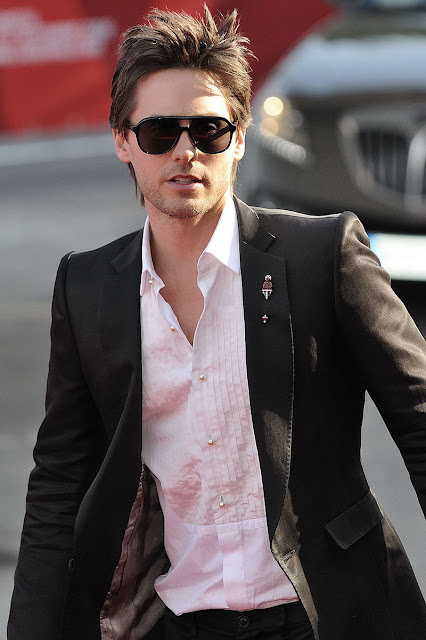 Jared Leto is many things- a singer, actor, and all-around entertainer. He loses himself in the moment and perfectly performs onstage or onscreen. Plus, Leto is a noted vegetarian.

Let’s acknowledge him for taking on challenging projects such as Dallas Buyers Club. His coworkers have noticed his dedication as well. If Hollywood were Wal-Mart, Jared Leto would win employee of the month every time.

The Thirty Seconds To Mars bandleader leads by example. Although he isn’t usually a lead actor, Leto influences the direction of movies. He plays Joker in Suicide Squad starring Will Smith. 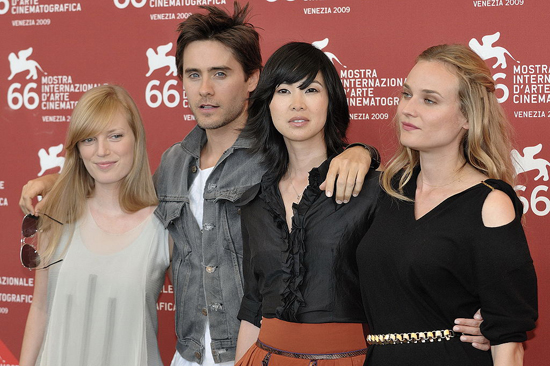 Celebrities have special qualities. Leto is committed to perfection. I don’t believe Matthew McConaughey would have won an Oscar without a pushing toward greatness.

Never underestimate the power of a superior supporting actor. Moreover, Leto played inferior roles such as a heroin addict in Requiem for a Dream. Like Christian Bale, the Academy Award winning Jared Leto is a rare method actor.

Finally, Leto is receiving credit for his brilliance. The Edge of the Earth musician will go to the extreme if that’s what it takes. What is more, he could have dumped his band and went solo like Justin Timberlake and Beyoncé.

Fortunately, Thirty Seconds To Mars has produced 4 studio albums to date. And the music group has amassed 1.6 million Twitter followers. Jared Leto went from an unknown to a Very Important Person. 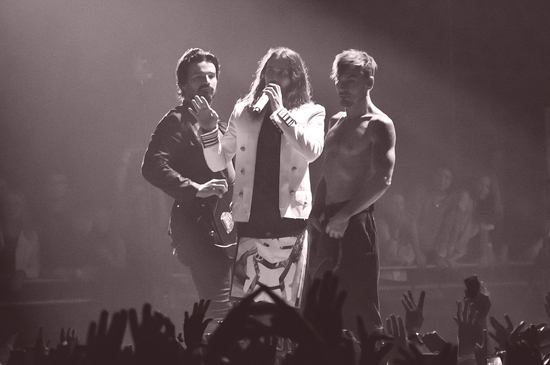 In 20 years, he’s become a household name, because he relentlessly pursues his passion. Did you know Jared Leto started as a director? In fact, he graduated from the School of Visual Arts. Everything happens for a reason.

If I were advising him, I would encourage him to focus on directing. You see directing is like playing golf. You can be a director or golfer almost forever.

I know Leto knows what to do. He is more than a jack-of-all-trades. Jared Leto is rare because he is a master of many trades.