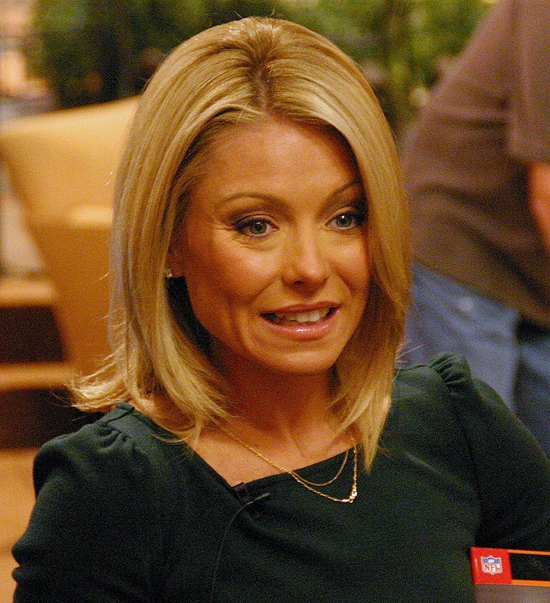 Wife and mother Kelly Ripa became a household name the old fashioned way. From 1990 to 2002, millions welcomed the blonde daughter on All My Children into their living rooms everyday. Next the playful Pipa played Regis Philbin’s sidekick on live television for a decade.

Today, she is the primary player on the Live with Kelly and Michael team. She shows there is nothing wrong with waiting your turn and playing your role in the meantime. The members know Kelly Ripa paid her dues and that’s why the celebrity receives preferential treatment. She belongs to an exclusive club.

Not many Hollywood hotshots have clocked as many hours as Kelly. What is more, you can count on her delivering the goods. She isn’t shy when it comes to highlighting her attributes.

Every boss would like his employees to have Kelly’s credentials. Pipa does all the little things right. Plus she gets the big ones done properly.

Right now, Kelly Ripa is close to becoming a legend. Her successor will have some big shoes to fill. And no, I’m not talking about Michael Strahan’s ‘Giants’ shoe size. 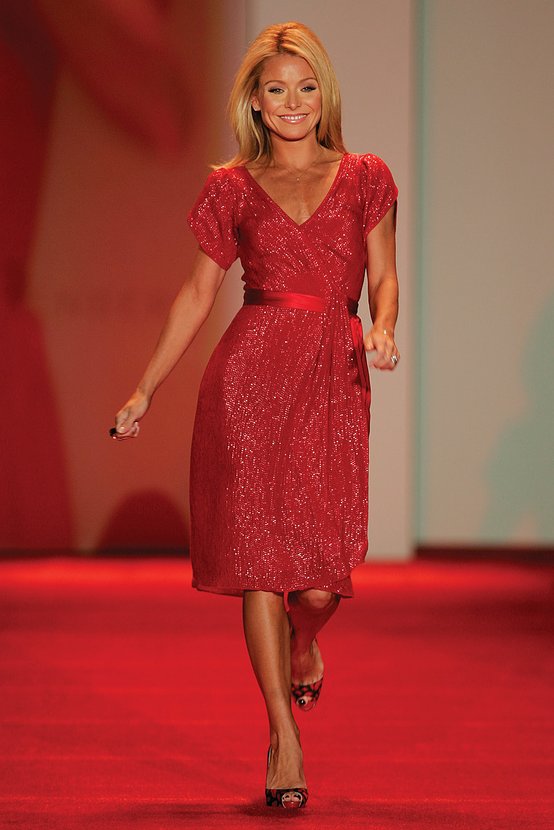 Jokes aside, Ripa is a very influential woman, especially in entertainment and media. She reached her status by obeying the laws of attraction and self-preservation.

Kelly Ripa is literally a household name because she submitted to both conservative and liberal ideas. On the one hand, Kelly stays in her place. On the other hand, the fun babe is all over the place.

I hope Kelly keeps it up for at least 5 more years. I could use Pipa’s perky spirit as I grow my website. Like a San Francisco 49ers cheerleader- Kelly is a treat. She brightens up countless days with her sweet smile and kind eyes.

I greatly admire Kelly Ripa’s consistency. Despite negative circumstances, she remains positive throughout her journey. I look forward to reading Ripa’s next chapters.