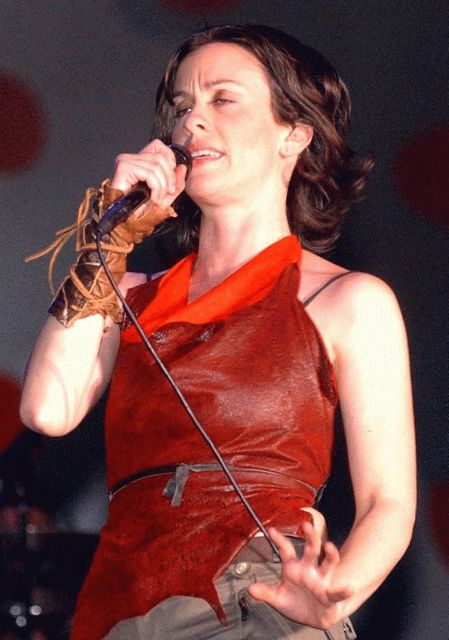 Her soulful lyrics provoke all types of emotions. Furthermore, Morissette’s music reaches everyone because she sings about happiness and hardship. The singer realizes music is a reflection of life, and she mirrors images of mankind with fine-tuned harmonies and melodies.

Alanis is on another level lyrically. Can you imagine Morissette writing lyrics for Adele, Rihanna, and Taylor Swift? I like all of them, but I believe they should outsource their songwriting duties to Alanis Morissette.

Fans and critics love Alanis due to her longevity and relevancy. The legendary musician released her Jagged Little Pill album in 1995. Can you believe Head Over Feet and Hand In My Pocket came out 20 years ago? 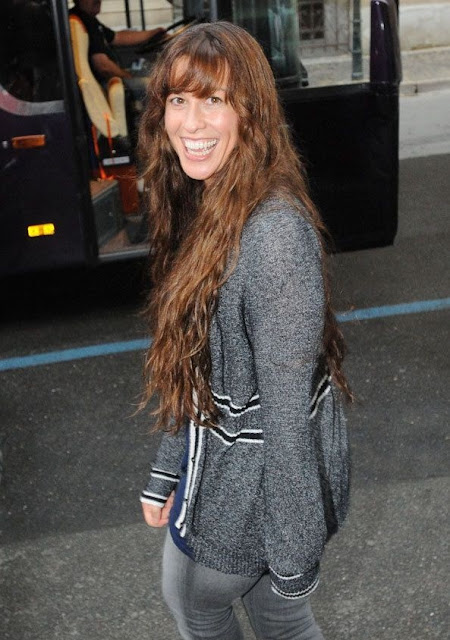 Right now the You Outta Know singer has won 7 Grammys. Plus she has sold over 60 million album copies.

I admire Alanis Morissette because the multi-talented entertainer refuses to be categorized.
Boy, she blows that harmonica better than most country girls. The dual Canadian and American citizen creates beautiful sounds.

People are jealous of Alanis because she’s doing what she loves. Alanis Morissette is original. Therefore, the passionate artist expresses her feelings in various ways. 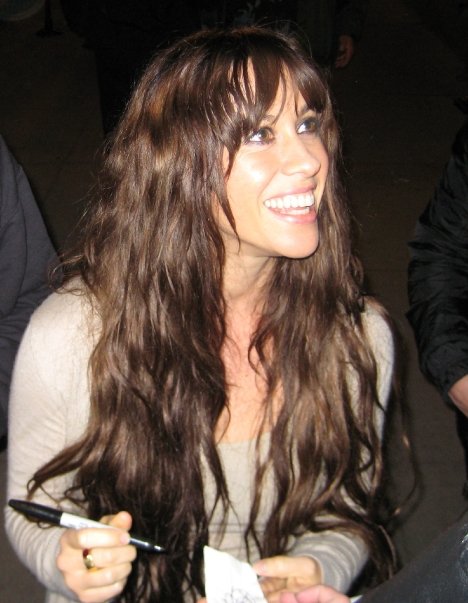 Fortunately she found her calling early in life. “Some people wait a lifetime for a moment like this.” You know Morissette can finally be free.

The long hair brunette earned the right to relax more than just hair. After numerous tours and recording sessions, Alanis should start self-actualizing. I believe she recognizes her worth and won’t back down from anything.

Maslow’s Hierarchy of Needs suggests that there are five levels of human needs. Reaching the final level is rare. Alanis Morissette has demonstrated she’s on another level. Astronauts are floating in space while listening to Alanis Morissette. She is literally universal.