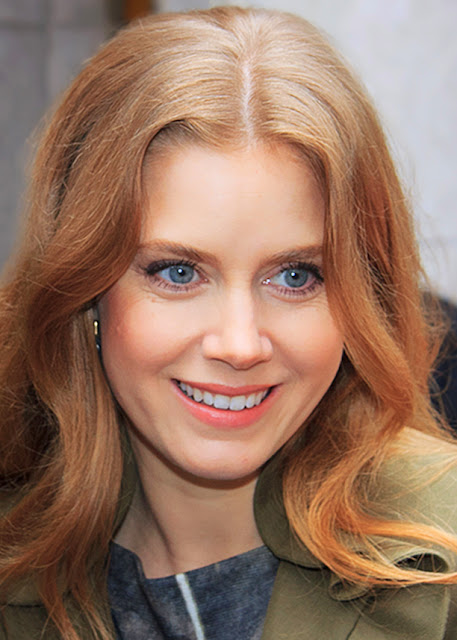 I watch movies differently than most people. I pick apart scripts and analyze every component. I do this out of recognition and appreciation of the thoughtful creative process.

I would like to acknowledge Amy Adams for her eminence. Amy Adams effortlessly plays characters. In a peculiar manner, she is and isn’t supposed to be a Hollywood actress.

I believe an intelligent designer created a work of art when he sculpted Amy Adams into existence. Everywhere she turns the Big Eyes actress diverts eyeballs into her direction. Who could forget about her onscreen love affairs with actors Christian Bale and Bradley Cooper? She stole the spotlight from Jennifer Lawrence.

Amy Adams maintains her composure following Tinseltown tradition. Moreover, she is authentic in an artificial environment. Adams appears regal and classic in both her approach and delivery. 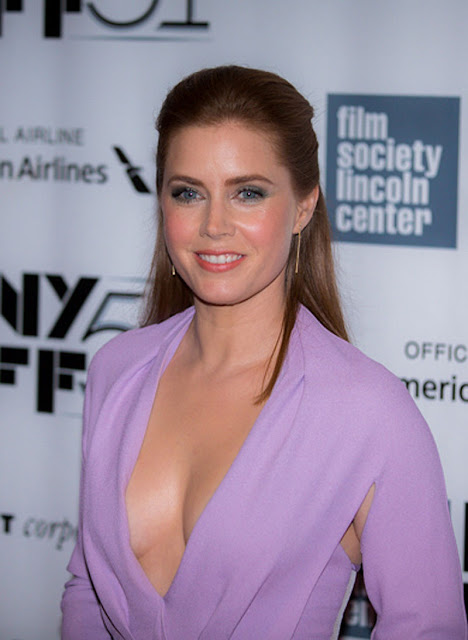 Perhaps, there is a rationale behind the casting of Adams opposite of Meryl Streep in Julie & Julia. Americans and to a lesser extent Europeans and Asians relate to the thespian’s array of roles. Her characters face the obstacles encountered by ordinary females.

For instance, Big Eyes (based on true events) rehashes a story about a husband taking total credit for his housewife’s paintings featuring big eyes. The film takes place in the 1950s and 1960s. There is a good chance your grandmother might have experienced similar situations as Margaret Keane.

In essence, Adams portrays the fabric of society. She neither sugarcoats nor exaggerates facts with the exception for fantasy movies like Enchanted and Night at the Museum. That’s why she is the real McCoy. 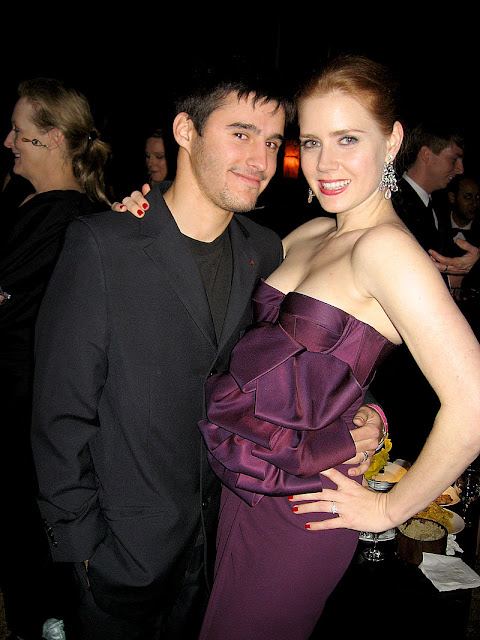 I am captivated by her discipline and dedication. At the request of The Master director she arrived early for their whole filming. Mind you, she didn’t appear in every scene. Minor details such as these make major differences in film production.

I read the American celebrity isn’t a natural redhead but was born blonde and in Italy. Whatever the case, she is a sight to behold. I’m leaping because the Leap Year actress turns frowns into pleasurable emoticons.

Amy Adam’s execution is precise. I realize she is the best of the best. I enjoy watching this celeb in interviews almost as much as in movies.

After receiving numerous nominations and awards- Oscars and Golden Globes- the actress belongs in the entertainment industry. I feel Hollywood represents a place of enormous possibilities where dreams and realities often merge into one and are indistinguishable. If Amy Adams can become rich and famous, so can you.