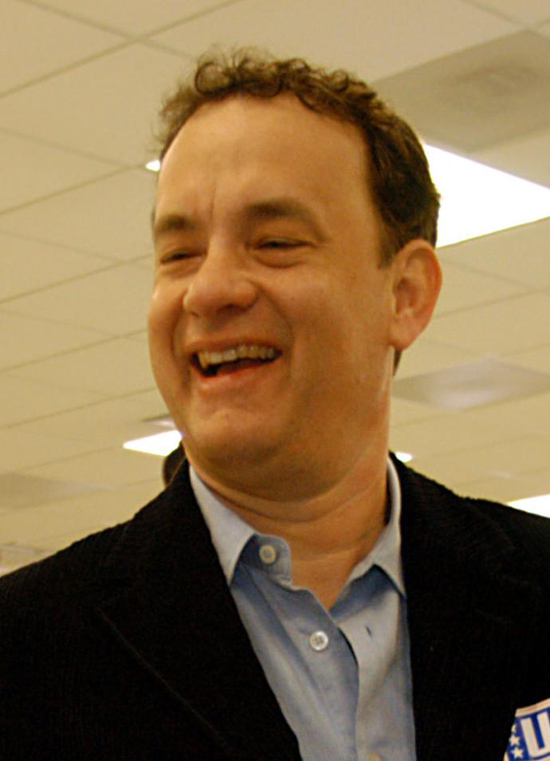 Tom Hanks and Tom Cruise represent strong ideologies. I know where you think I’m going with this. Hold on a second.

I won’t discuss Scientology although the subject matter might generate considerable attention for me and controversy. The ideologies I’m referring to are their mentalities and philosophies about approaching acting and filmmaking. I consider Tom Hanks to be the best actor. And I believe Tom Cruise is the best movie star.

I call this phenomenon Tom-Tom. Tom-Tom is a popular navigation tool aka GPS. This device pinpoints location and directs drivers to destinations. Without question, Tom-Tom’s creator created one of technology’s greatest breakthroughs.

Because of satellites, software, and advanced mappings, we arrive at point B more precisely. Tom Hanks and Tom Cruise combine their talents and efforts to create Hollywood’s own Tom-Tom. Their movies have long influenced the entertainment business like no others.

In a sense, they control Hollywood’s current with their well-polished wind turbines and fancy solar panels, which brings me to my question. How much energy can two people generate? 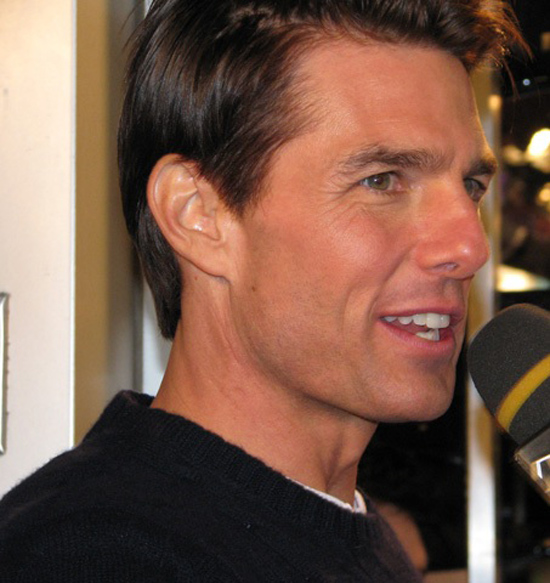 Show Tom Cruise more respect for his acting ability. In order to perform at the peak, one needs peak skills. What is the Mission Impossible movie franchise without the franchise player? The notion that a movie star can’t be an actor and vice versa is false. Cruise should have won an Oscar because the actor is undeniably great.

Also, ask a Tom Hanks fan if she considers the Forrest Gump actor to be a movie star. I’m here to say you can get a taste of the best of both worlds. It’s been proven that life is full of possibilities. Always ask what if…? because you’re unlimited when passion takes over.

I respect Hanks and Cruise because they navigate their waters like Christopher Columbus. Both men command their ships like captains. Here’s a great segue.

Tom Hanks’ performance in Captain Phillips was one for the ages. How does he keep getting better with every film? What director doesn’t fantasize about casting the Castaway?

Moreover, Vanilla Sky remains one of my favorite movies. I wonder if Tom Cruise and Cameron Diaz would ever tie the knot. I could watch Vanilla Sky everyday because of the onscreen relationship between Cruise and Diaz.

In closing, Tom-Tom controls Hollywood. All films schools (worth their tuition) should study Tom Hanks and Tom Cruise. What is more, Tom-Tom movies are worth their prices of admissions.

Why Kimora Lee Simmons Is Exceptional 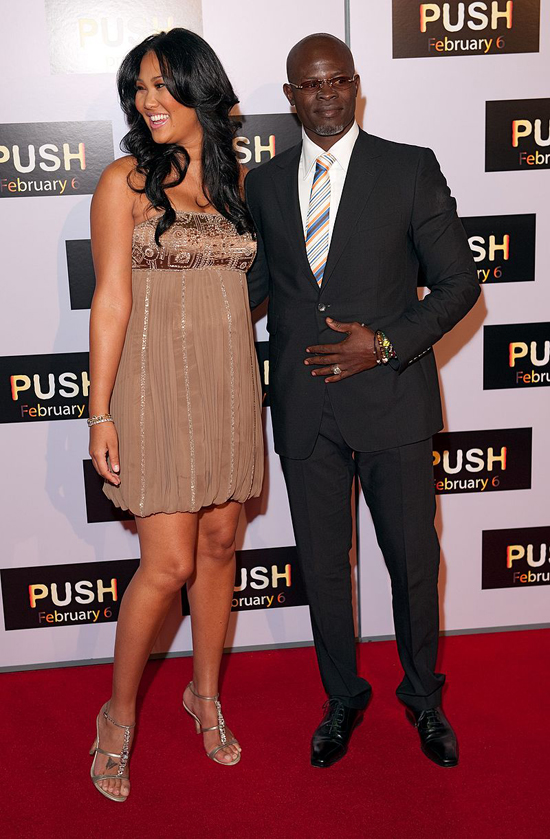 Still, I realize many of my fans love reality TV shows and some hate them with a passion. I know hate is a strong word that’s why I used it. I got to get paid. That’s the reason why you won’t find many reality TV stories.

I believe the majority of reality shows are a waste of time. However, there are exceptions. I make an exception for documentaries because knowledge is power.

Are there guilty pleasures? Yes, people like certain shit for a variety of reasons. Nowadays, no one doesn’t have an opinion. Everybody has a problem. I have a solution.


I make an exception for Kimora Lee Simmons. I used to watch Simmons for entertainment purposes and enlightenment. Kimora was an important brand ambassador for Russell Simmons’ empire.

What is more, Kimora built her own trademarked products while helping Russell prosper. That’s why they’re still on good terms today despite their divorce. They nipped it in the bud by becoming best buds. Both parties are happy now. Simmons makes you smile after a hard day of work because she loves life.

Kimora Lee Simmons is one of the finest fashion models ever in the entertainment business. The biracial celebrity is an exotic beauty with Korean heritage. Lee’s modeling success is well documented. Plus, Lee’s business acumen has been validated.

The celebrity deserves credit for Phat Farm and Baby Phat, especially. I believe Kimora Lee Simmons is a brand name because she’s the one and only. Is she on Tyra Banks and Heidi Klum’s level? You could build a case for that. 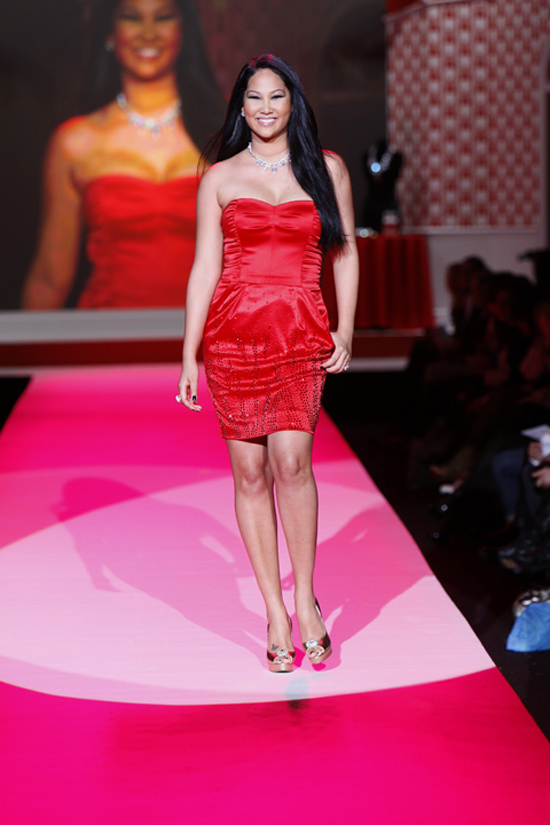 Kimora can work well in front of the cameras and behind the scenes. Fashion designers equally admire Lee’s fashion and business sense. Here’s a gal who struts her stuff and knows her stuff too.

Why Kal Penn Is Dynamic 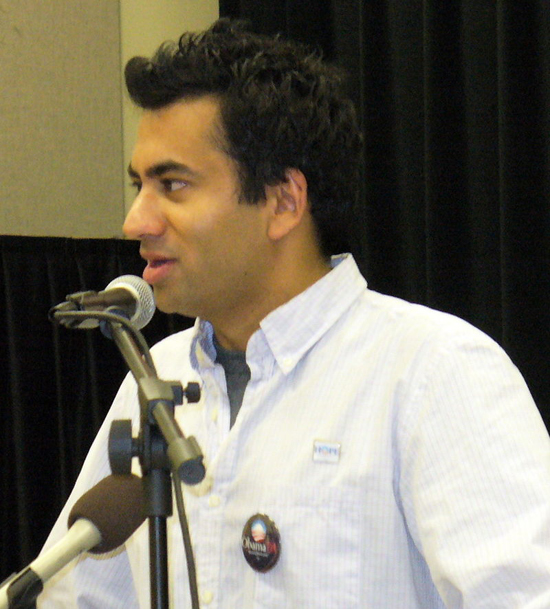 After Harold & Kumar went to White Castle, they got trapped in Guantanamo Bay. Then, years later the dynamic duo celebrated a very merry Christmas together. It’s easy to see how Kal Penn got wrapped in his Kumar character. Yet, we shouldn’t define an actor based solely on one movie franchise.

My favorite TV show used to be House. As Dr. House, Hugh Laurie was the meanest man on TV. In contrast, Kal Penn played one of the funniest men (Dr. Kutner) on that hit show.

Also, let’s give extra credit to Kal for his performances in Van Wilder and Van Wilder 2: Rise of Taj. Unlike Kumar, Kal Penn is not a slacker because he steadily keeps a paycheck. The actor has two movies, The Layover and Going Under, coming out this year. 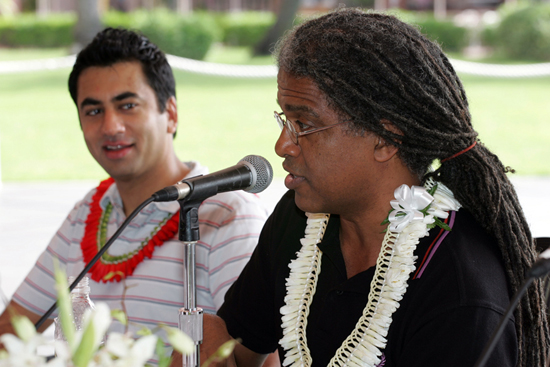 Some people confuse Kal Penn with Aziz Ansari. Here’s how to distinguish these similar celebrities. Remember Aziz stars in Master of None and played a major role in Parks & Recreation. Kal Penn actually served in the Obama administration.

Kal Penn does New Jersey proud. Doesn’t his name sound like an elite college rivaling Princeton University? Who would make a better Mayor of Newark than Penn?

Although it’s not in Kal Penn’s nature to need attention, he deals with burning questions by soaking in the fun. I’ve watched numerous interviews in which the movie star uplifts the mood. He has a natural ability to make people laugh. 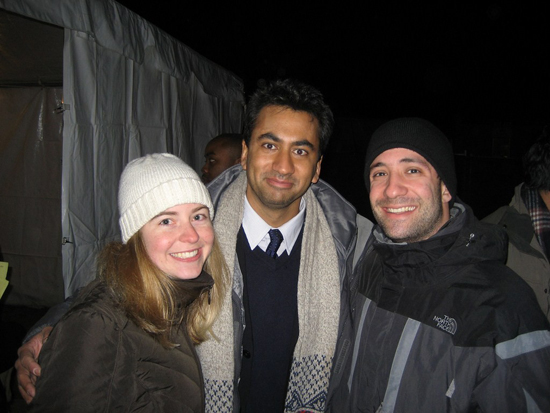 It’s a damn shame that a celebrity is held to a higher standard than a CEO. The public shouldn’t buy into the media’s balderdash. The so-called “news organizations” should cover the corporations responsible for destroying millions of lives, instead of the entertainer of the week. That’s why I admire Kal Penn for expanding into politics.

In today’s messed up world filled with grief, I focus on supplying good news. I decided to write about Kal Penn because he is truly an upbeat comedian. The funny man has fine-tuned his sense of humor. This actor not only presents high quality jokes and entertaining stories, he personifies greatness. In a nutshell, Kal Penn is dynamic. 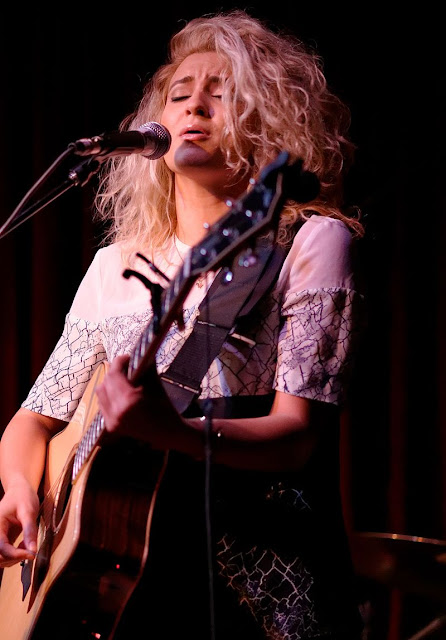 Let me introduce you to Tori Kelly. Born and raised in Southern California, the singer embraced the entertainment business at an early age. In fact, Kelly auditioned for American Idol when she was 16.

Right now, the 23 year old’s debut album Unbreakable Smile continues to sell units. Because of skyrocketing demand, producers are reissuing her album on January 29, 2016. Moreover, her upcoming concert tour should unload a busload of tickets.

I first learned about Tori Kelly after watching her perform on the Jimmy Kimmel Concert Series. Ever since then, I’ve researched her name in the search engines, listened to her music, and watched her music videos.

I believe that Tori will stay true to the music.
By and large, the singer’s discography shows a willingness to take risks. I’m of the mindset “nothing ventured, nothing gained.” Tori’s talent also takes us on adventures with songs such as City Dove. 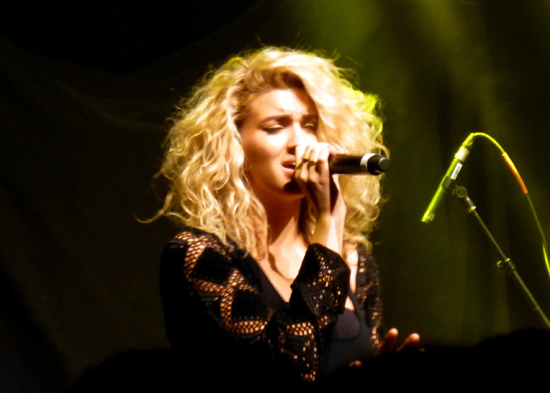 Type Tori Kelly in the search box the next time you decide to browse YouTube videos. There’s something special about this California Lover. She is nominated for Best New Artist Grammy on purpose. She’s capable of competing with Meghan Trainor. That’s why the legendary LL Cool J and the exciting Ed Sheeran make music with her.

The I Was Made For Loving You songstress was also made for loving music. Her passion for music inspires thousands. In a couple of years, she’ll be inspiring millions without a doubt.

As far as style, Tori Kelly is a mixture of Jessie J and Alicia Keys. However, instead of banging ebonies and ivories like Keys, Kelly vigorously plucks silver guitar strings. She isn’t scared chicken shit by gossip. I believe Kelly has fully developed as a music artist. Not only is her skin thick, but it is “sho ‘nuff pretty.”


Although she’s far from her prime, she’s had 7 years since American Idol to work on her sound. I don’t jump on bandwagons I build them. Come ride the Tori Kelly express with me.