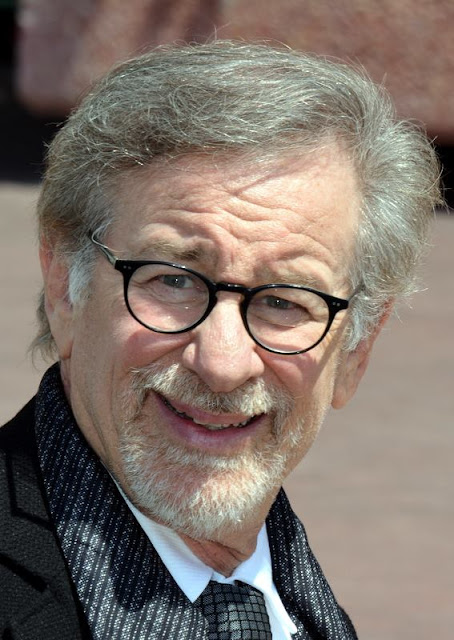 Steven Spielberg and JJ Abrams are arguably the best directors. But who’s the best? Spielberg seems to be slowing down in the realm of directing but not executive producing. On the other hand, it's full speed ahead for JJ Abrams.


Without question these two filmmakers are in A League of Their Own. They produce cream of the crop material consistently.


Imagination is the key to unlocking genius. How do you capture the unimaginable? You must organize chaos.


Steven Spielberg is worth a zillion dollars for a reason. You can count on him to deliver exceptional quality of results. Don't bet against him because the odds are always in his favor.


Who hasn’t seen at least one Speilberg movie? Have you seen The BFG yet? I don't blame you if you don't go see it because it's a blatant rip-off of James and the Giant Peach. I'm all in for imagination but re-creation is not the same thing. Now this doesn't take away from Spielberg's brilliance. 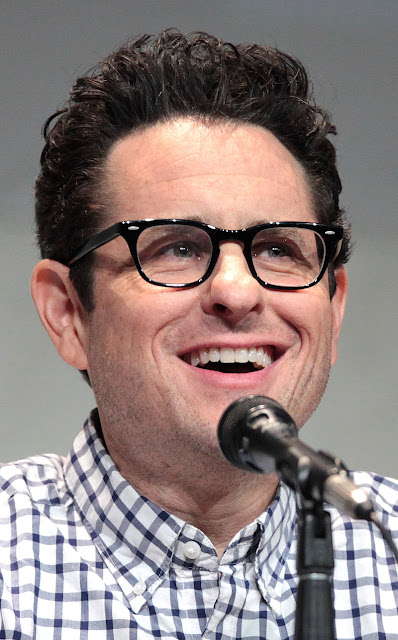 Furthermore, am I the only one who noticed the Star Trek director also directed Star Wars? On a side note, which movie franchise do you like better? Back to the topic-> How does this happen? J.J. Abrams clearly made history by directing both.


JJ Abrams may in turn direct Avatar at the rate he’s going. All I know is James Cameron has steep competition from the Bad Robot executive producer.


It’s clear Hollywood follows a formula. A script is an arranged statement of instructions. To answer my question, Steven Spielberg is the better instructor. However, J.J. Abrams is the best curriculum designer.