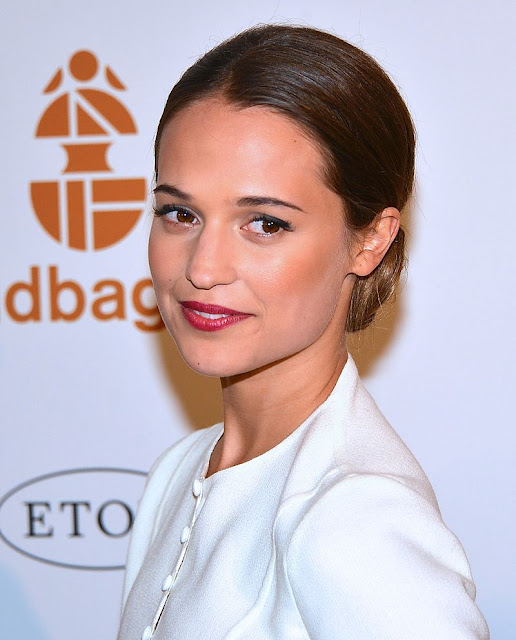 Lara Croft: Tomb Raider starring Alicia Vikander has finished production, and the movie will be released in 2018. The lead actress recently expressed gratitude to Angelina Jolie, who originally played the character. Remember Jolie’s image and likeness was licensed on Sony Playstation video games. Maybe producers will market Alicia Vikander in a similar way, because sex sells and Vikander is sexy as hell.

The Swedish actress aka the Danish Girl, must be asked on a regular basis to perform Swedish massages. Did you know Alicia Vikander won a Best Supporting Actress Academy Award for the Danish Girl? She clearly defines exotic eye candy. Anyhow, Alicia should expect scrutiny for Tomb Raider since Angelina Jolie put on damn near perfect performances in the originals.

I highly recommend watching Ex Machina starring Vikander. She plays a robot that looks human and possesses superior smarts and anatomy. Unfortunately, she outwits others and even her creator. This plot represents the dangerousness of artificial intelligence. Moreover, it sends a message about survival. 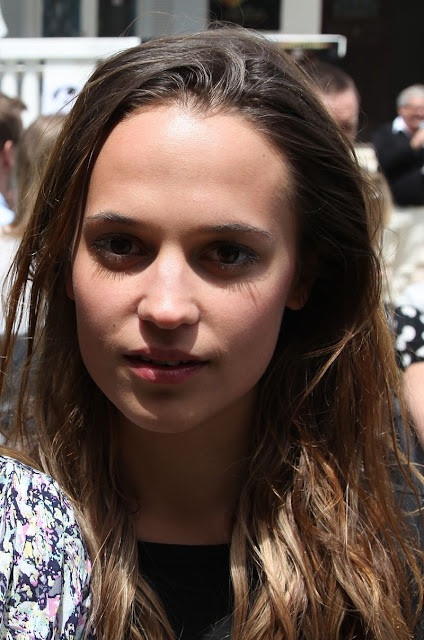 Everyone can agree that the actress did a fine job. She convinces you of her circumstances in more than one way. On the one hand, you must sympathize with her character because she’s trapped by walls. On the other hand, you must realize she’s man-made and nonhuman.

In the coming weeks, Jason Bourne will debut in theaters everywhere. It’s important to critique Alicia Vikander’s acting in this film. Because she plays a CIA agent, we will be able to gauge her quality as an up-and-coming action movie star from this. 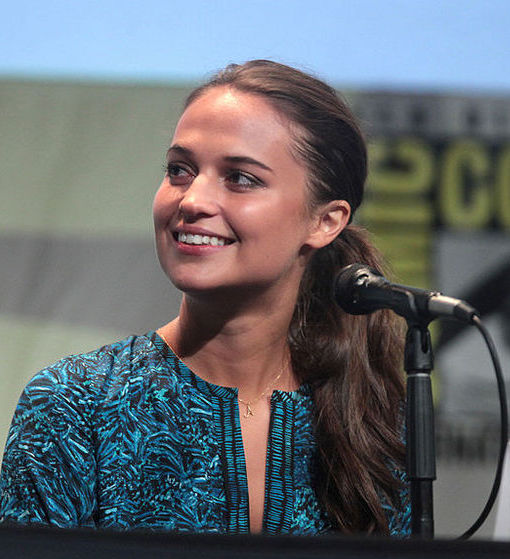 In conclusion, it doesn’t take an astronomer to chart the rise of Swedish movie star Alicia Vikander. An astrologer can see she’s destined for superstardom.