Who Do You Choose? James Corden Vs. Seth Meyers 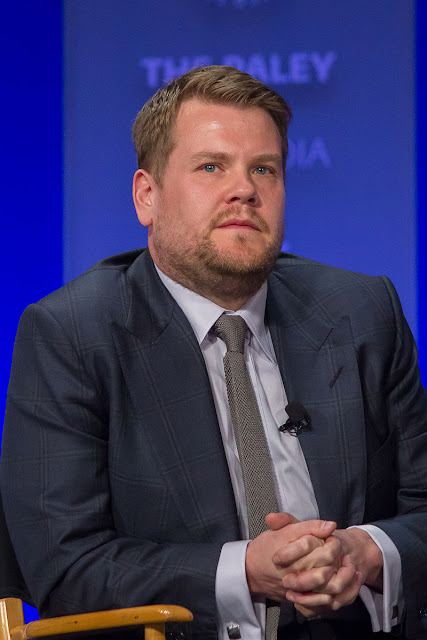 Who do you watch late at night? After Jimmy Fallon, Kimmel, and Stephen Colbert, James Corden and Seth Meyers comes on.  How can you watch both at the same time?  Who do you choose? It depends on what you want.
Go with James Corden for pure entertainment. He offers the full package. However, if you want some spin with your ride, Seth is the one.  Do I sound like a car salesman? That’s the point.


Picture buying a brand new set of wheels off my dealership...The James Corden or the Seth Meyers. They both provide premium entertainment at an affordable cost.


I remember the very first Corden's Carpool Karaoke. Stevie Wonder was behind the steering wheel getting ready to drive. I've always been wonderful and from then on I became a James Corden fan.


The comedic actor’s performance in Begin Again was noteworthy. I also like how on The Late Late Show he calls everybody out at the same time plus his tag line “And this is The Late Late Show.”  I used to blog “This is the Guru Jay” when I first started. 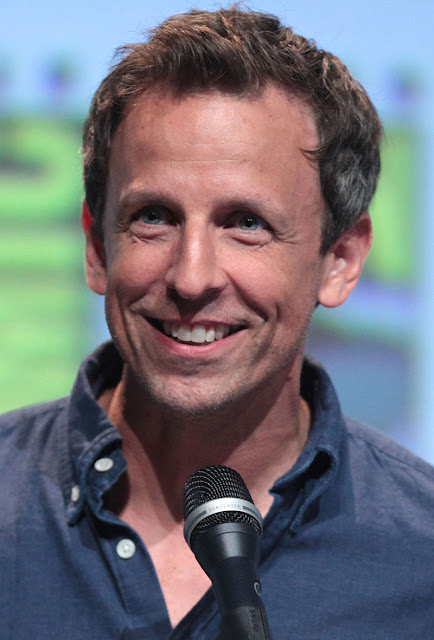 
Seth Meyers uses satire like trash bags. He always throws away a joke. His Saturday Night Live days prepared him well.  I think he's a better interviewer than James Corden.


But I feel JC is the best comedian. That's saying a lot because I used to be more familiar with Seth.  And I love SNL like baseball. Who do I choose?


Entertainment-wise my first choice is James Corden. His show defines variety. He doesn't have an issue with doing it all. On the flip side, I feel Myers specializes in political humor. Guess who majored in political science?


Does Seth Meyers remind you of Alex Keaton/ Michael J. Fox from Family Ties? At the end of the day it's all about sense of humor. Both celebrities have sharp senses. Kinda cheesy?