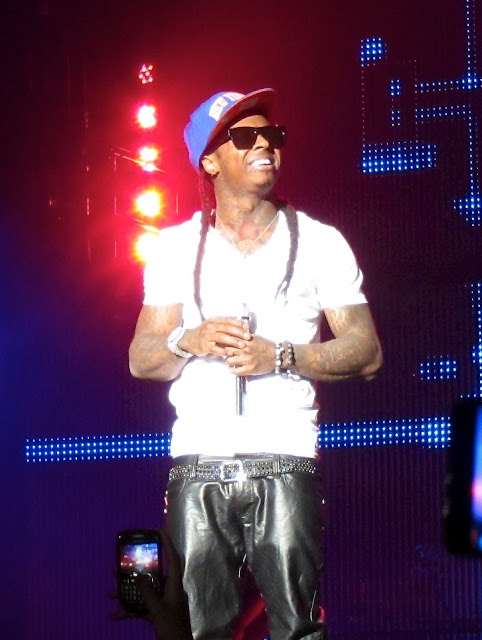 People can't wait until Lil Wayne drops a beat and 50 Cent drops a dime. It's a constant blast at concerts because these rappers don't stop the music or drop out. In other words, they get the party started and the fans hyped up.

Does it take One Direction to see I'm going somewhere with this? Lil Wayne and 50 Cent are on different levels than regular people. The Young Money rap artist and the I Get Money singer have earned their rights to be braggadocios.

Let Lil Wayne pour champagne on his cellphone. Does it matter if 50 Cent makes it rain in Da Club? He's not into making love anyway.

Rap is poetry. Lil Wayne and 50 Cent are thug poets. They tell vivid stories about their lifestyles before and after fame. They sell flossy images which the media loves to buy at whatever cost. 50 Cent has portrayed a gangster and turned into a legitimate businessman.

Did you know Lil Wayne aka Young Weezy doesn't sleep much? That's because he's superhuman. The celebrity said he'll catch up on ZZZs in retirement. 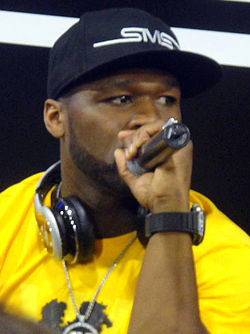 Moreover, I don't know what you heard about him but 50 Cent is a P.I.M.P. Like Snoop Dogg 50 has built a persona and there's no backing away from that right now. Do you watch Power on Starz? 50 Cent is 1 hell of an actor. He's the man. I really like the bridge to I'm the Man. Shout out to Sonny Digital.

Young Weezy is turning into a nightmare in a good way. Listening to Weezy's rap is like watching a horror movie. There's so much suspense and a lot of fire.

Oh yeah, for some reason I think about popcorn too. Maybe, A Milli gets stuck in your frontal lobe every time you play it. Lil Wayne has that verse: You pop em cause we pop em like Orville Redenbacher.

You see, his lyrics should be dissected like frogs in a science class and digested like peas in a pod.