The Interesting Tale of Mandy Moore

The Interesting Tale of Mandy Moore 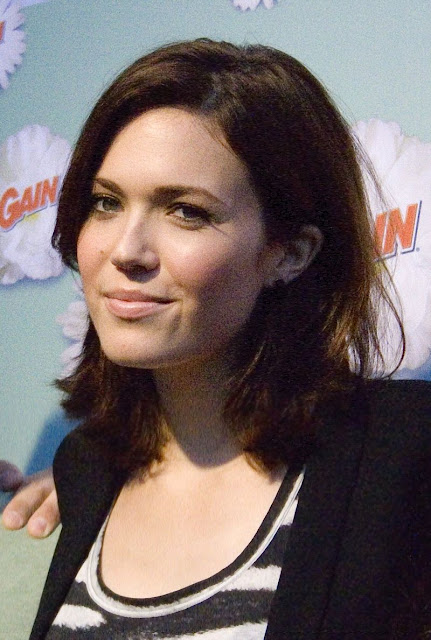 Once upon a time there were 3 princesses: Britney, Jessica, and Mandy. They were three of a kind so to say. At their peak potential, they rivaled one another.

Mandy Moore used to dominate MTV back when Carson Daly hosted Total Request Live (TRL). She could sing with the best of them including Britney Spears. She was more famous than Jessica Simpson at one point in time.

Then, something mysterious happened. She went away- not so much in the physical sense but in the supernatural sense. The pop princess was no longer famous in 2007. Yet, last year she comes out of nowhere like Supergirl all of a sudden.

I call this phenomenon the interesting tale of Mandy Moore. The multi-talented Mandy is a very intriguing specimen and fascinating story. She has her way- coming and going as she pleases. Few celebrities can enter and renter Tinseltown after spending time in Zombieland.

That's why everybody is interested in Mandy Moore's projects. This Is Us left fans literally dying for Moore. Moreover, the singer has proven she's a wonderful actress. Whatever you do, don't underestimate Mandy Moore's magnetism.

This pop princess knows how to entertain the masses. From the Princess Diaries to Tangled, she came a long way on her journey. Who wants to be her Prince Charming? At 32 years old, Mandy is still young and vibrant.

Future Hollywood stars should learn from this celebrity. If you want to succeed in the entertainment business, sometimes you need to take it slow. Far too many actors/singers rush their game and don't get to enjoy the fruits of their labors.

When you're famous, work-life balance may become nonexistent. So try to be like Mandy who is living like a fairy tale. There's a reason this princess is making headlines right now.

Why the Chainsmokers Are Number 1

Why the Chainsmokers Are Number 1 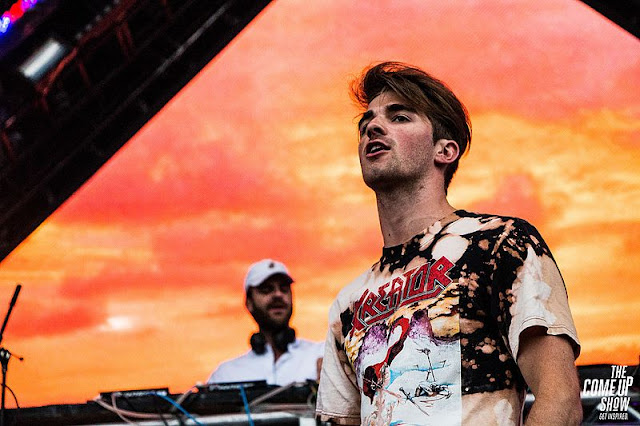 Somebody Must Do What Must Be Done

Anyone will tell you that reaching 1 billion views on YouTube is hard. It is practically impossible to do.
Even 1 million eyeballs is a major accomplishment. The Chainsmokers (Drew Taggart and Alex Pall)- Closer music video has exceeded 1.2 billion views as of today. Moreover, their music stays trending.

What's their secret? The key is that they've developed unique styles. Who remembers Gangnam Style? Doesn't everybody love that Psy guy?

If you are a YouTube content creator, you realize that creating masterpieces requires originality. You gotta give your audience something to remember you by aka leave your calling card and make your mark. Don't forget being famous requires sacrifice, dedication, and commitment. You have to be committed to an idea. Hollywood is more than a dream or nightmare.

Without question, if you're browsing YouTube for the most popular music/ best videos, you will come across the Chainsmokers. The Chainsmokers are a thriving duo originating out of New York City, New York. Nothing beats listening to the amazing sounds of this electronic dance music group.

Nobody said it would be easy being number 1 but somebody has to be on top. What does it take to be the best? In order to reach superstar status, you must constantly work at perfecting your craft. You must own the moment. There is no time to waste.

The Chainsmokers have arrived on scheduled. Plus, they have earned everybody's attention in a short span of time. By spending extra time in the studio in order to produce consistent hits, they have became the hottest group right now.