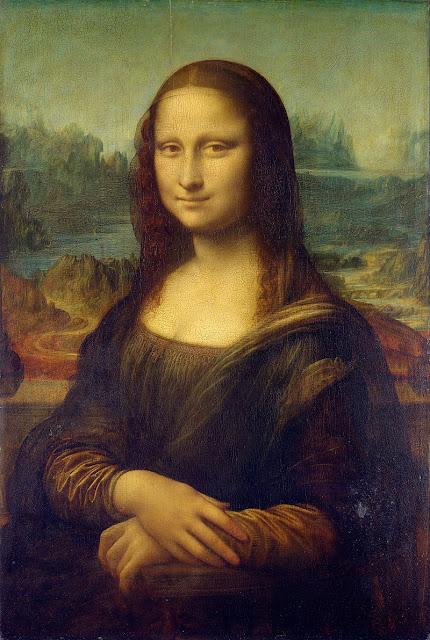 
The Houston homegirl was the former Destiny’s Child lead singer. She came a long way since the Destiny’s day. Now, she is better known as Queen Bey, queen bee of the Beyhive.


Ever since Song Cry, I’ve been listening to Jay Z. “I can’t see it coming down my eyes, so I gotta let the song cry…” Those Jay Z’s lyrics right there are powerful.


Beyonce and Jay Z make some of their best music together. They are the reincarnation of Bonnie and Clyde. If Bonnie could sing/dance/entertain and Clyde was a master on the microphone, then Beyonce and Jay Z are the true power couple.


What is your favorite Beyonce and Jay Z song? Bonnie and Clyde, Upgrade U, Crazy In Love, and Drunk in Love are some of their best work because they emphasis the passion they have for each other and their music. Beyonce and Jay Z are the perfect combination on and off the stage.


I can’t wait to listen to their new album entitled “Everything Is Love.” There are nine singles I know about on the album: Summer, Apeshit, Boss, Nice, 713, Friends, Heard About Us, Black Effect, and LoveHappy. I expect greatness from each one. Like the album cover featuring Mona Lisa suggests, Beyonce and Jay Z may have very well made a masterpiece.