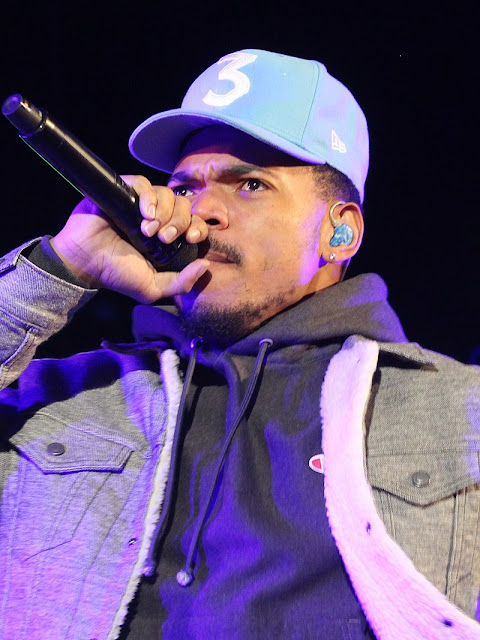 Who wins a rap battle between Chance the Rapper and Big Sean? Whose music do you want to dance to at the night club ‘til dawn? Which rapper would you prefer to rap at your wedding reception? All these questions and more will be answered in this blog.
Let the Chance the Rapper Vs. Big Sean RAP BATTLE begin!
I remember Chance the Rapper’s first appearance on Saturday Night Live (SNL). The sketch comedy TV show did several promotions starring Chance. One of those featured Pete Davidson and Andy Samberg.
At the time I didn’t know his music, but after his SNL performance I wanted to get to know it. I soon found out that man could rap. I’ve listened to his music in clubs and on road trips. What draws me to Chance the Rapper is his creativity. I feel Chance the Rapper is more creative than Big Sean.
I’ve also listened to Big Sean’s music at night clubs. I believe Big Sean music wins big at the club. If you want to dance, then Big Sean’s music is better than Chance the Rapper. Big Sean makes better dance music. However, if you’re listening for the sake of lyrics and rhythm, then Chance is the best. 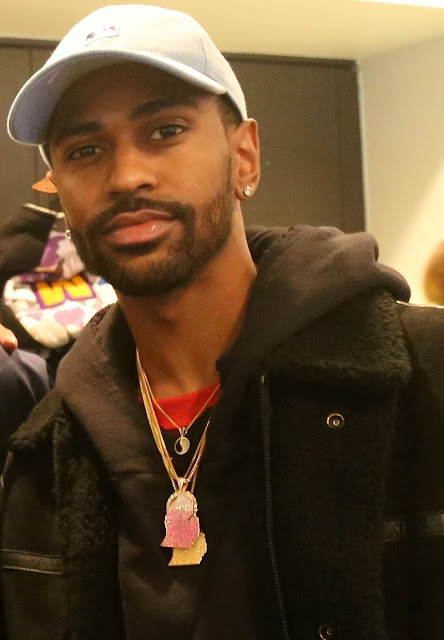 Chance the Rapper and Big Sean both make similar music. The major difference is Big Sean represents Detroit and Chance the Rapper is an ambassador of Chicago. An important similarity is their connection to Chicago via Kanye West. For the most part, their music is positive, fun, and relevant. According to B.O.B., nowadays music artists fight for relevancy. Chance and Big have won half the battle because they’re making headlines every week.
In recent news, Chance the Rapper and Kanye West were scheduled to release a joint album sometime in the future. Some suspect the album to debut as early as this summer. If this is true, then this will fundamentally shake the Hip-Hop world.
What is your favorite Big Sean and Chance the Rapper song? I like One Man Could Change the World, Blessings (Reprise), IDFWU, Dance, and Ultralight Beam.
Choosing between Chance the Rapper and Big Sean is a difficult decision. But Big Sean wins this RAP BATTLE by a slim margin. I prefer Big Sean rap at my wedding reception. Big Sean is more established, although Chance the Rapper is a big deal. I side with the establishment.
I am Guru Jay launching into orbit in 5-4-3-2-1!
- June 26, 2018